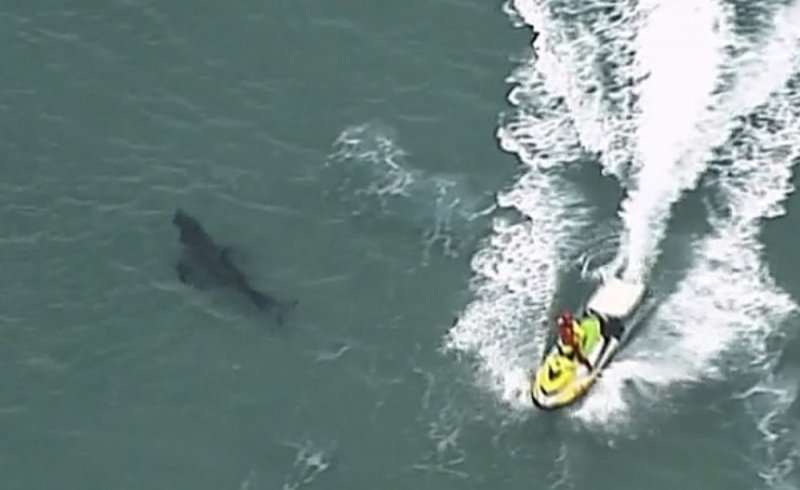 A 17-year-old surfer died Saturday when he was mauled by a shark, the second fatal attack in a week and at least the fifth in Australia this year, the Associated Press (AP) reported.

Police said the teenager was surfing at Wooli Beach, near Grafton, about 600 kilometers (370 miles) north of Sydney in New South Wales state just before 2:30 p.m. when he was attacked. The shark attack left him with severe injuries to his legs.

Several surfers came to the aid of the boy and helped him to shore for medical attention. Despite CPR efforts to revive him, he died at the scene.

Jim Simmons, mayor of Clarence Valley shire, said visitors had flocked to the region for the school holidays and there would likely have been many people in the water.

“What’s happened there this afternoon would shake everybody,” Simmons said. “It’s terribly shocking. All of our sympathies, from people in the area, go out to the boy’s family.”

Last Saturday, a 20-year-old scuba diver who was spear fishing died after being attacked by a shark off the coast of Australia’s Queensland state. The man was attacked near Indian Head on the eastern side of Fraser Island.

The attack happened not far from where 23-year-old Queensland wildlife ranger Zachary Robba was fatally mauled by a great white shark in April. 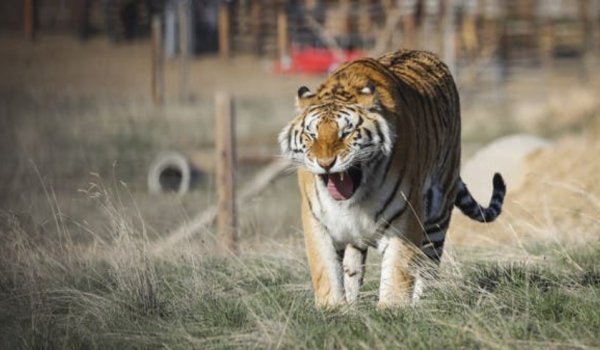 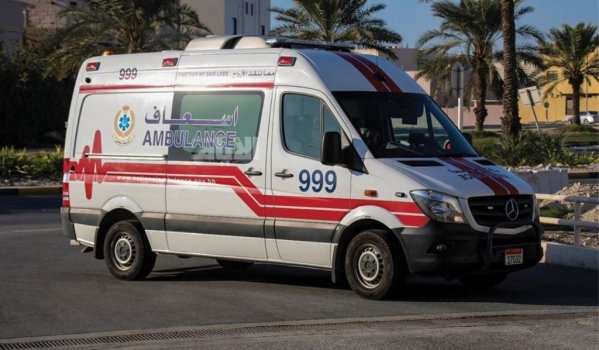 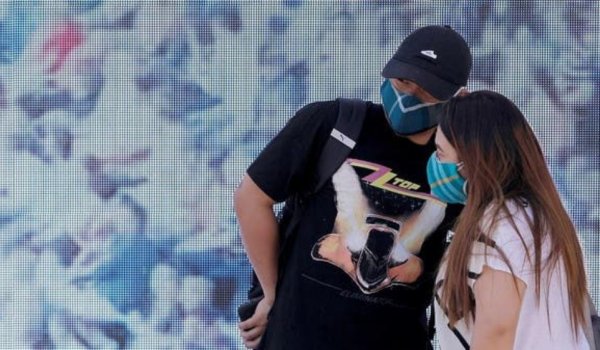 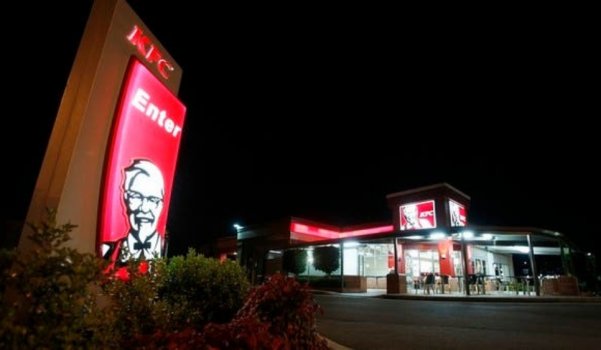