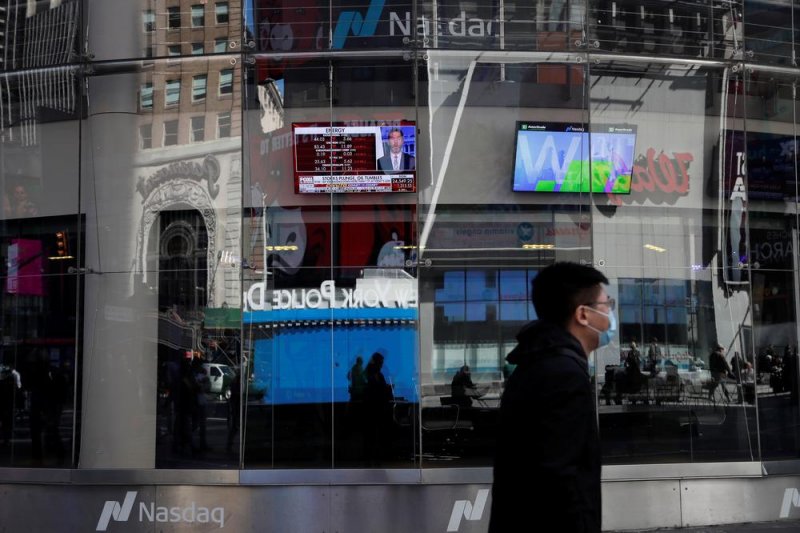 Unlike rival Tesla and Nio’s pure battery electric vehicles, Li ONE allows drivers to charge their cars with electricity or gasoline. Li Auto has 21 showrooms in China, the world’s biggest auto market, and aims to operate 60 by the end of this year.

In a filing to U.S. Securities and Exchange Commission, Li Auto said it intends to list its shares on the Nasdaq under the symbol “LI” .

Goldman Sachs, Morgan Stanley and UBS are the underwriters for the IPO.

Reuters reported in January that Li Auto filed for a U.S. initial public offering, aiming to raise at least $500 million, citing people familiar with the matter. 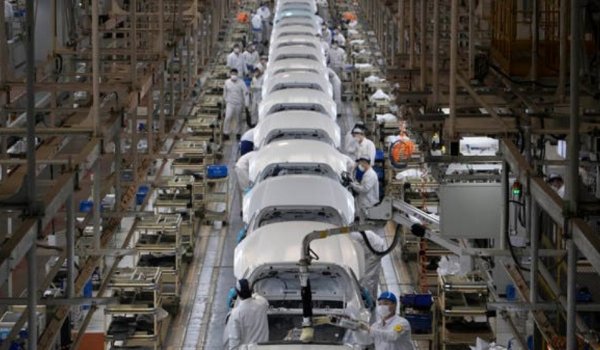 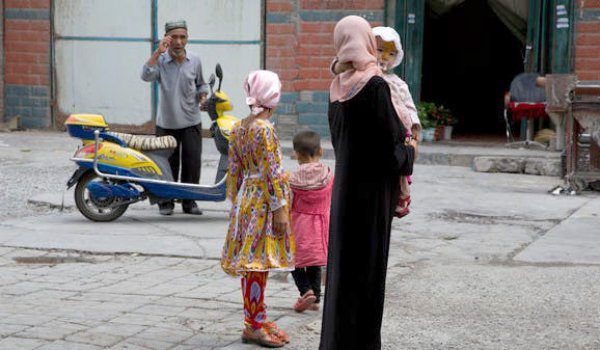 Hong Kong suspends all schools due to COVID-19 spike 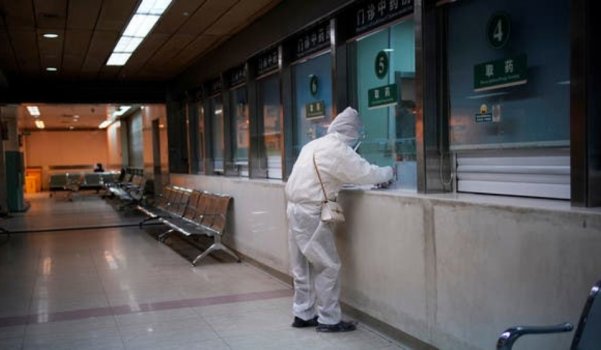