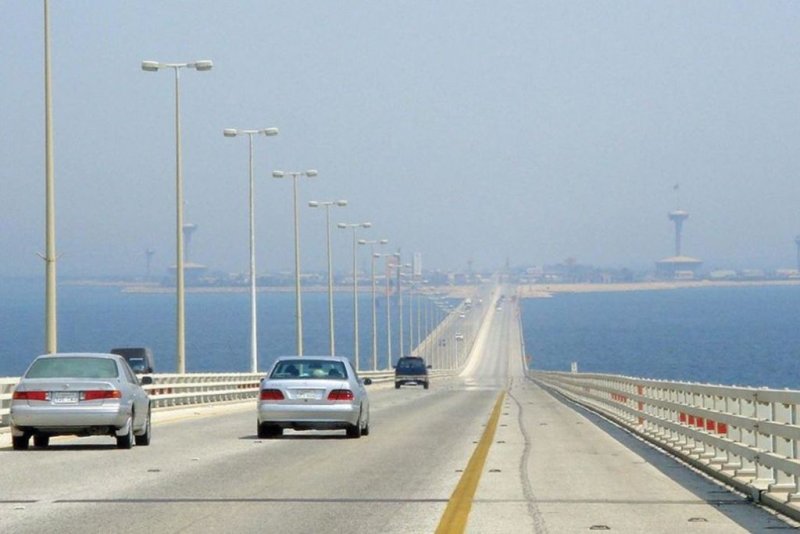 “No opening for ports in the eastern region’s borders before the Hajj season including the King Fahd Causeway”, according to the Saudi newspaper Al-Youm, in its edition issued today (Sunday 12th of July 2020).

The newspaper stated that the opening would begin gradually, once the decision is issued by the concerned authorities.

According to the Saudi newspaper Al-Youm, the King Fahad Causeway Authority (KFCA) revealed the completion of the new gates project after removing the old ones on the Saudi side. This, the newspaper added, was within the implementation of comprehensive development and improvement plan for all areas of procedures on the Saudi and Bahraini sides during the current travel ban. The newspaper noted that work was underway to launch the first stage of the automatic fee payment on the causeway.

The newspaper quoted the KFCA’s CEO, Emad Al-Muhaisen, that the KFCA was currently working on developing the technical infrastructure including shifting to electronic payment. Al-Muhaisen stressed the focus was on the completion of many service projects on the Saudi and Bahraini sides that serve the travelers and beneficiaries, including improving services and shipping routes. 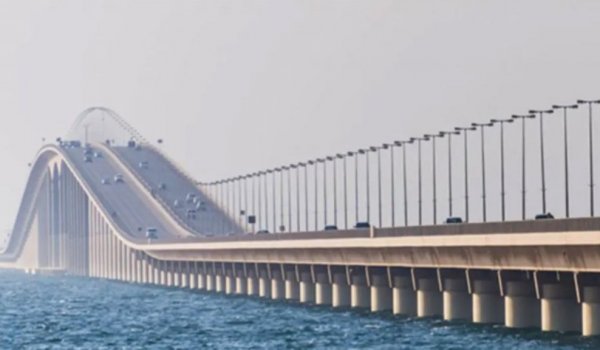 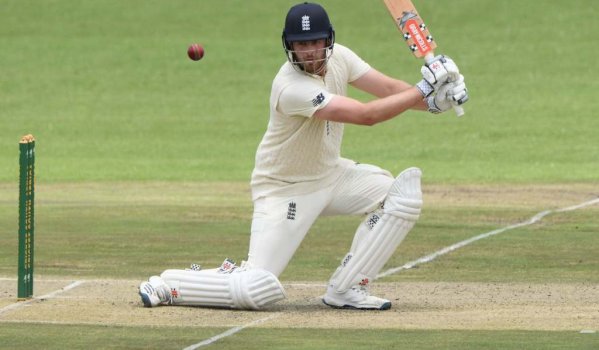 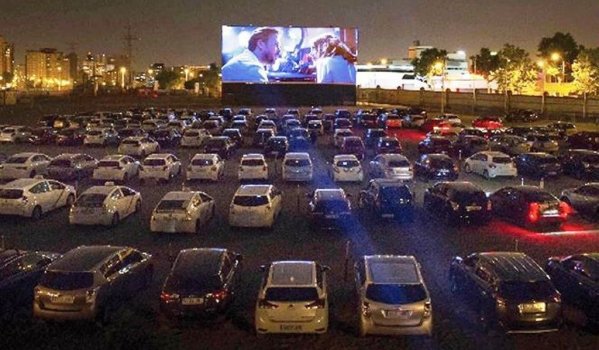 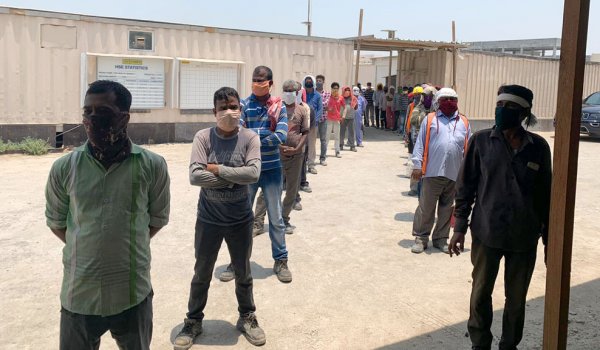 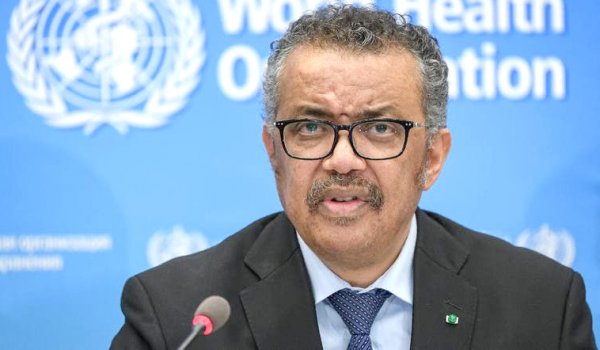