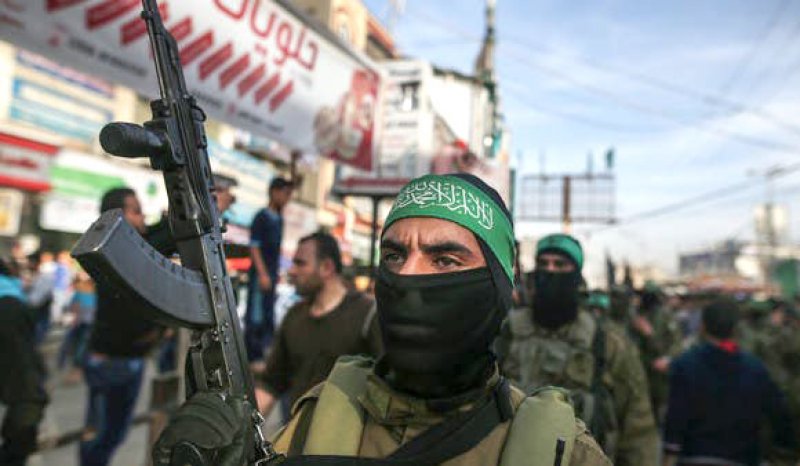 A member of Hamas' armed wing, the al-Qassem Brigades.

An official from the Palestinian militant group Hamas has defected from the organization and fled to Israel, according to Palestinian media reports.

The Hamas official reportedly escaped from the Gaza Strip on an Israeli boat on Saturday after he was allegedly exposed to be spying for Israel on Hamas, according to Palestinian media outlets cited by al-Waeem.

Hamas also announced it had arrested 16 of its members, mainly from the militant Al Qassem Brigades, on charges of spying for Israel.

The organization controls the Gaza Strip and has fought several wars with Israel including in 2014, in which thousands of Palestinians were killed. 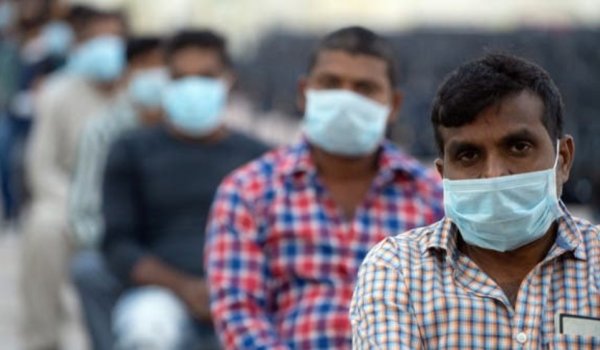 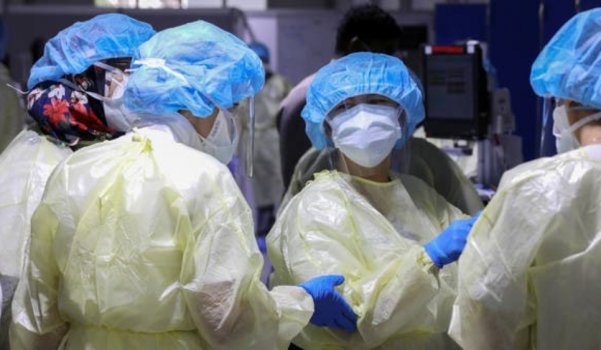 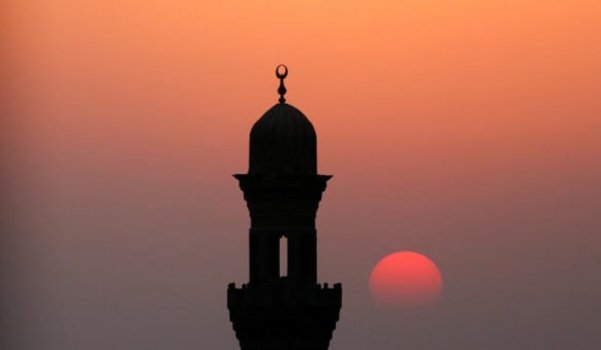 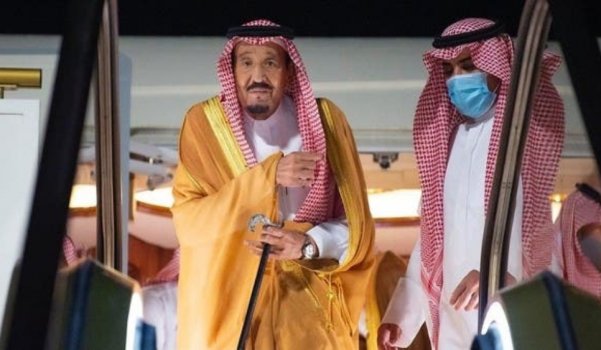 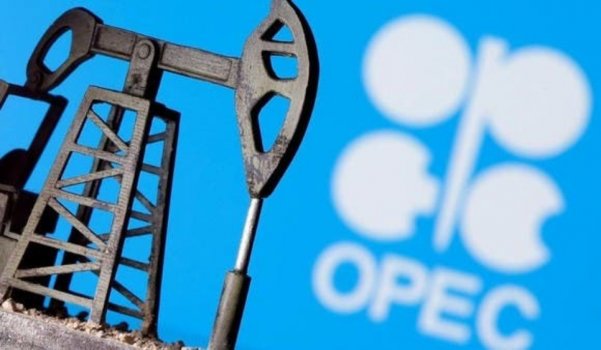 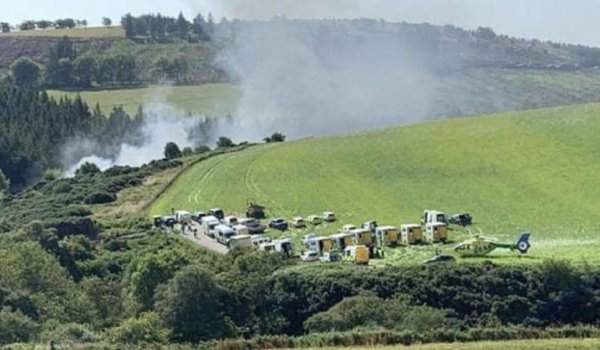 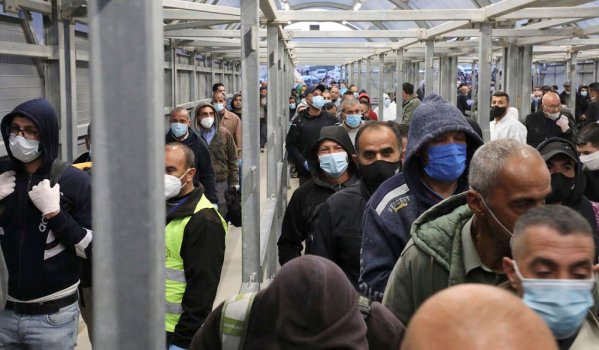 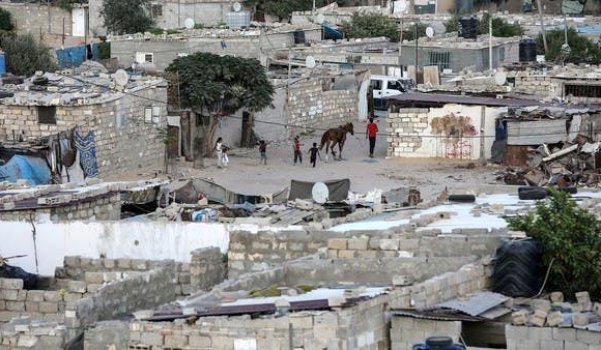 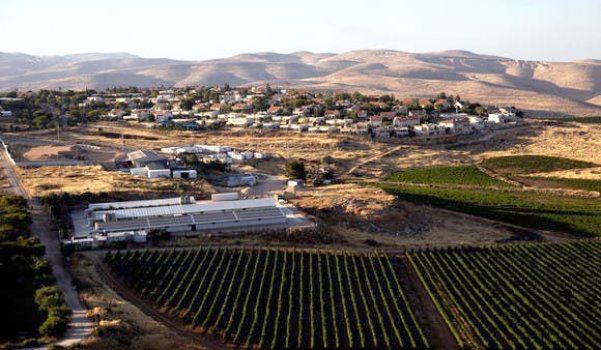 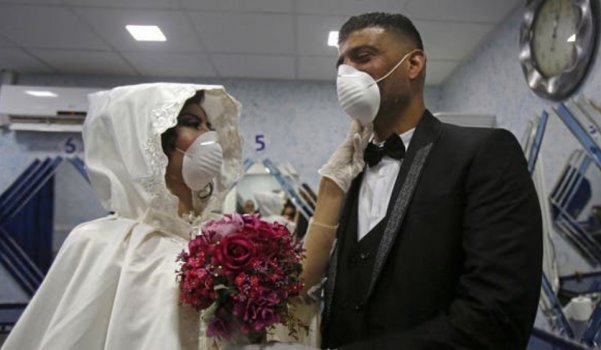 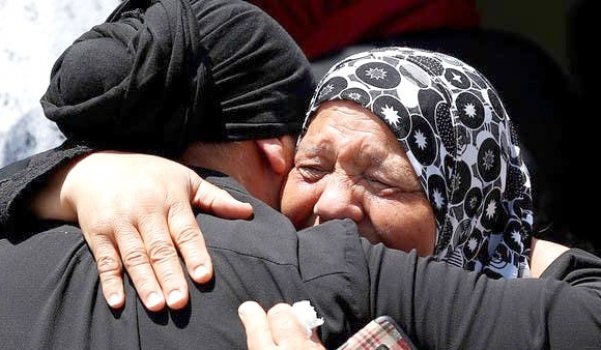