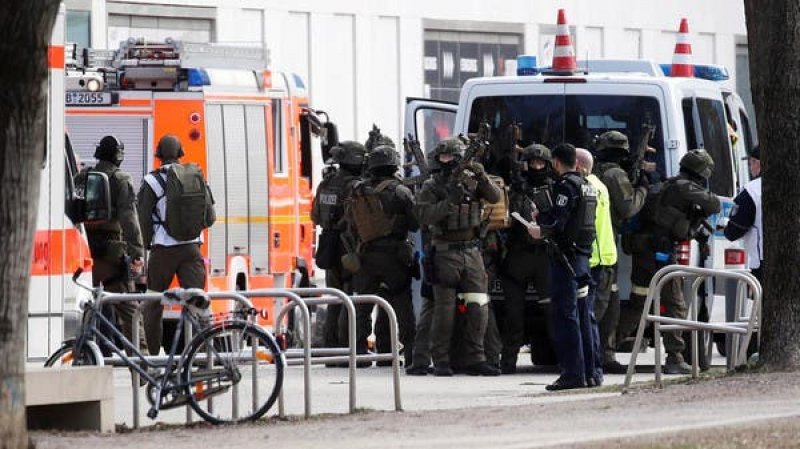 Two Syrians have been arrested in Germany on suspicion of helping to carry out an execution by a terrorist group linked to al-Qaeda, prosecutors said Monday.

Named only as Khedr A.K. and Sami A.S., the men are accused of having “jointly killed a person protected under international humanitarian law,” prosecutors said.

The men were arrested and their apartments searched in Naumburg, near Leipzig, and in the western city of Essen.

At that time, Jabhat al-Nusra was al-Qaeda’s sister organization in Syria.

On July 10, 2012, Khedr A.K. was involved in the execution of a lieutenant colonel with the Syrian army who had been captured by the group, they said.

He is accused of guarding the prisoner, who was bound by his hands and subjected to severe mistreatment, as he was transferred to his place of execution in Syria.

Sami A.S. filmed the subsequent shooting of the victim and commented on the video “in a glorifying manner” for propaganda purposes, prosecutors said.

Khedr A.K. is suspected of membership in Jabhat al-Nusra and Sami A.S. of having been a supporter of the group.

Both men appeared before the Federal Court of Justice (BGH) on Monday and are now in custody.

The first court case worldwide over state-sponsored torture by Syrian President Bashar al-Assad’s regime opened in April in Germany after the suspects were brought to the notice of the authorities by their victims.

In June, a Syrian doctor living in Germany was arrested on suspicion of crimes against humanity in his country of origin. 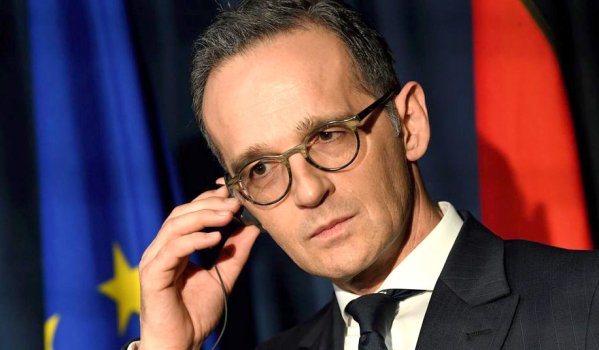 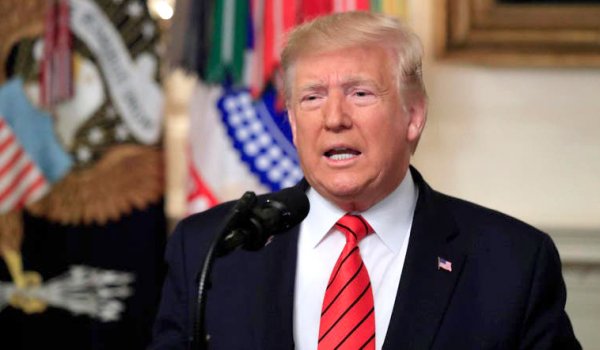 President Trump says cutting US troop numbers in Germany by half 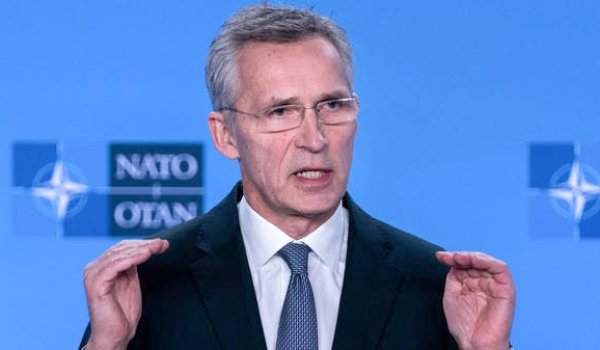 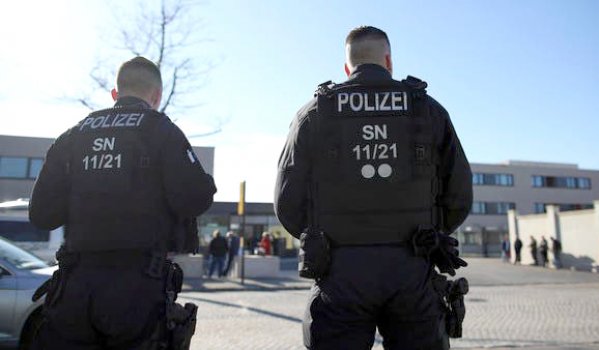 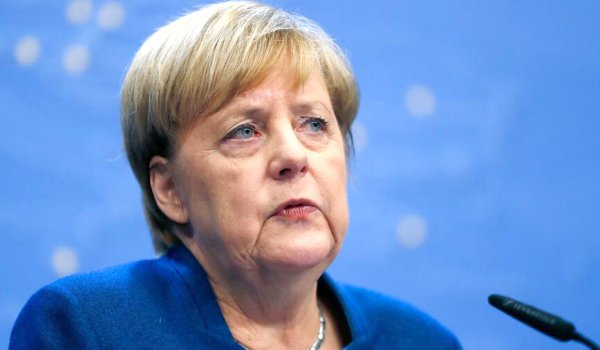 EU, Germany should prepare for possibility that Brexit deal can't be reached: Merkel