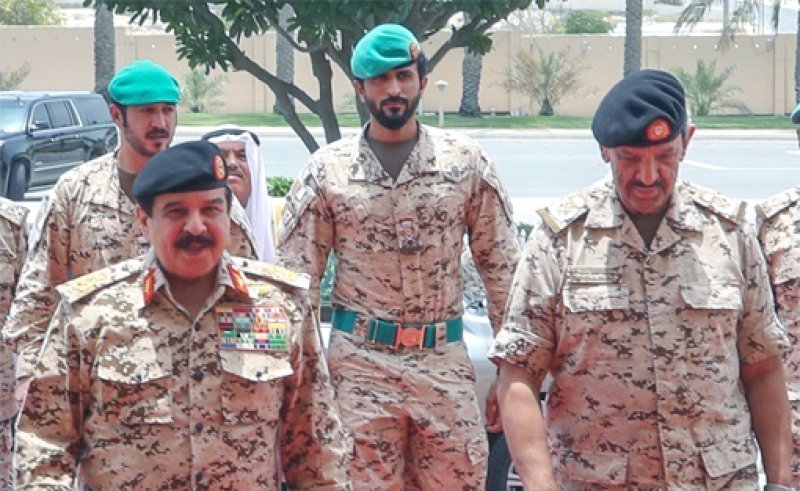 HM the King praised the BDF’s continued dedicated efforts to confront the Coronavirus (COVID-19), as part of the nationwide campaign to combat the virus that is targeting the entire world.

HM King Hamad expressed thanks and appreciation to the BDF for its noble contributions and the readiness of its medical services to provide medical facilities that are equipped with the latest health supplies for examination, treatment and preventive measures through qualified and specialised medical personnel to prevent the spread of COVID-19.

The Supreme Commander also lauded the patriotic efforts made by the Executive and Legislative branches to preserve pension funds for the best interests of the citizens.

In this regard, HM the King valued highly the ongoing positive Executive-Legislature cooperation and joint work to achieve the sustainability of pension funds in order to ensure their ability to honour their commitment towards the citizens.

HM the King stressed the importance of stepping up efforts to enhance support for low-income citizens in a way that would meet their needs, and achieve stability for their families, as well as contribute to continuing building on and optimising the national gains.

HM the King, the Supreme Commander, reiterated Bahrain’s supportive stances towards brotherly Egypt and its armed forces, and the measures they take to safeguard Egypt’s security and stability, confront all threats to its sovereignty and top interests and defend the Arab Nation.

HM King Hamad expressed thanks to all the military and civilian medical and administrative teams for their fruitful humanitarian efforts, bravery in fighting the pandemic and determination to achieve success, voicing pride in their noble stances, as well as in the awareness and solidarity of all Bahrainis.

HM the King lauded the continuous development witnessed by the BDF regarding military systems and training.

In this context, the Supreme Commander praised the graduation of the second National Defence and the 12th Joint Command and Staff courses, held under HM’s patronage, extending congratulations to the graduates from Bahrain and brotherly countries.

HM the King highlighted the importance of such courses that contribute to preparing high-level commanders that are capable of taking strategic decisions in the fields of defence and security, wishing everyone further success. 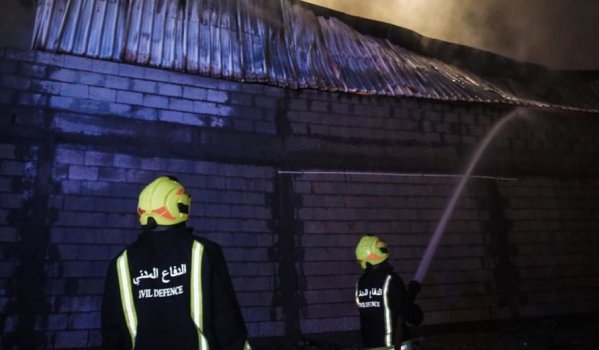 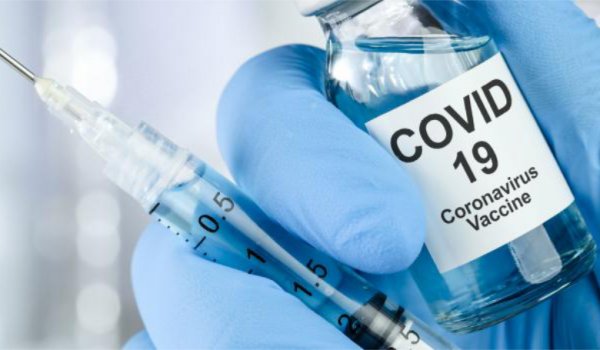