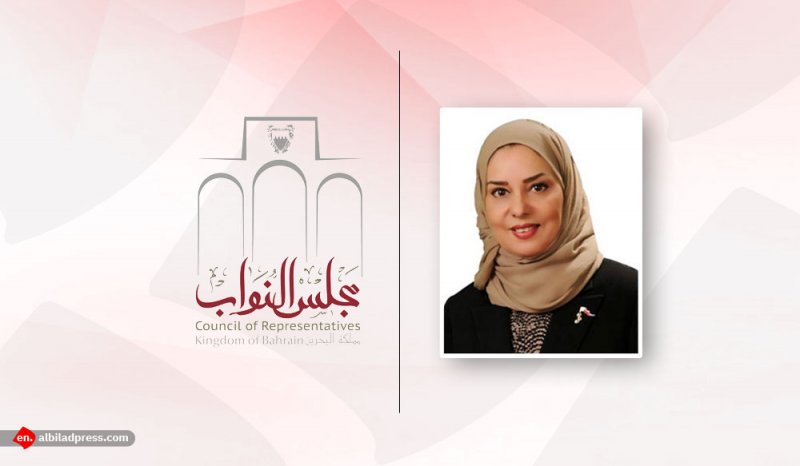 Speaker of the Council of Representatives, Fawzia bint Abdulla Zainal, has affirmed that His Majesty King Hamad bin Isa Al Khalifa’s wise approach is the best path that leads to achieving national goals and expectations, as well as the roadmap for attaining more gains for nation and taking care of the citizens’ interests.

The Speaker indicated that distinguished values embedded in the statements made by HM the King while paying a visit to the General Command of the Bahrain Defence Force (BDF), and the royal praise of the role played by the Legislative and Executive branches to preserve pension funds are both an honour and responsibility, noting that they are a catalyst for continuing the giving march and assuming the national responsibilities to overcome all challenges, through intensifying joint cooperation, making more concerted efforts and strengthening Legislature-Executive coordination.

Zainal asserted that HM the King’s directives to step up efforts to increase support for low-income citizens in a way that would meet their needs, and achieve stability for their families prove the unwavering humanitarian role played by HM King Hamad.

The same royal directives constitute an action plan and a roadmap for the Council of Representatives to carry on its efforts to take care of the citizens’ interests and dedicate its work in serving them, she said.

The Speaker expressed deepest gratitude to HM  King Hamad for backing the parliamentary proposals aimed at supporting low-income citizens and taking care of their living conditions.

She pointed out that the Legislative branch is keen to continue the democratic process and provide the legislative renaissance with more accomplishments, despite all the circumstances and challenges, in order to reach the desired goals, guided by the King’s sound visions directives and translating them into the ground, which, she said, would achieve a better future for the homeland and its people. 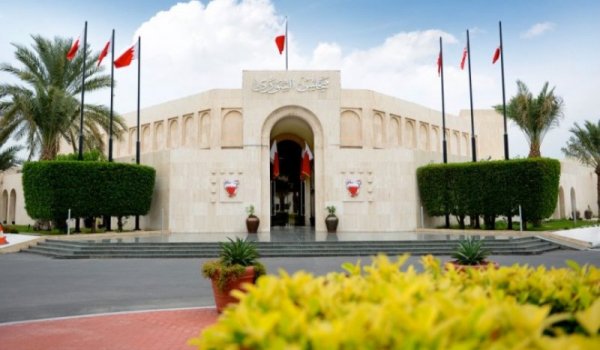 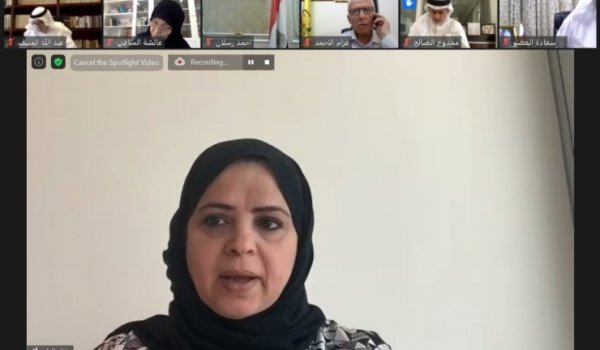 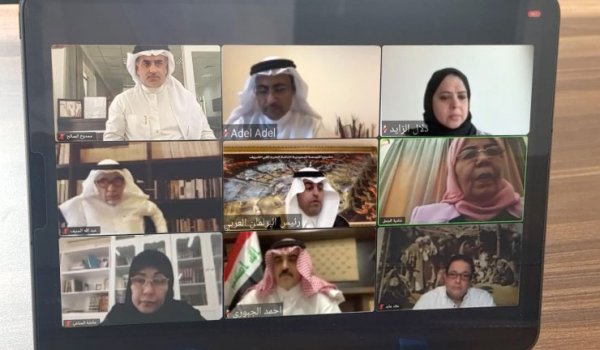 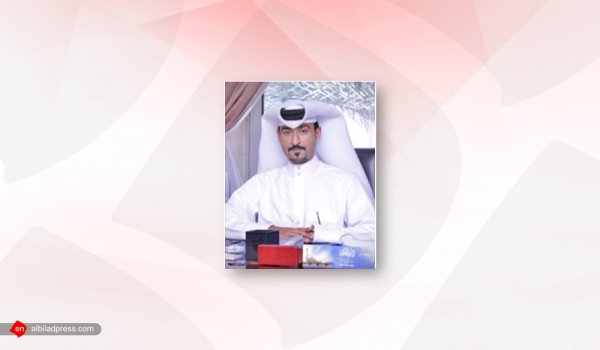 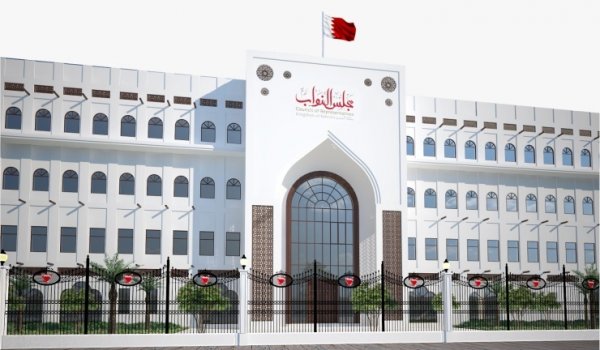