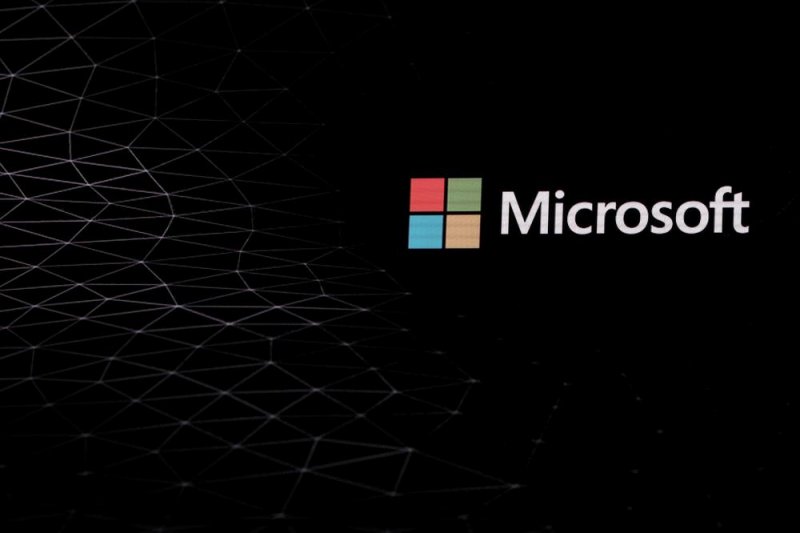 Called “Transform to Net Zero”, the group plans to recruit other members and will work with the Environmental Defense Fund and focus on delivering guidance, research and blueprints for businesses to achieve zero carbon emissions no later than 2050.

The announcement gave no details of any investment the companies would make, outlining only initial research and other work to be completed over the next five years.

Some aims for net zero carbon emissions include reductions across the entire value chain, including impact of products and services, and the substantial commitment and willingness to invest in and speed innovation.

While many companies have made commitments to improve, critics say action by the corporate world still falls far short of the sort of far-reaching change needed to meet UN targets on emissions and capping the global rise at 1.5 degrees Celsius.

Microsoft in January had announced plans to be carbon negative, pledging to remove as much carbon as it has emitted in its 45-year history and allocated $1 billion to create a “Climate Innovation Fund” to invest in developing carbon removal technology. 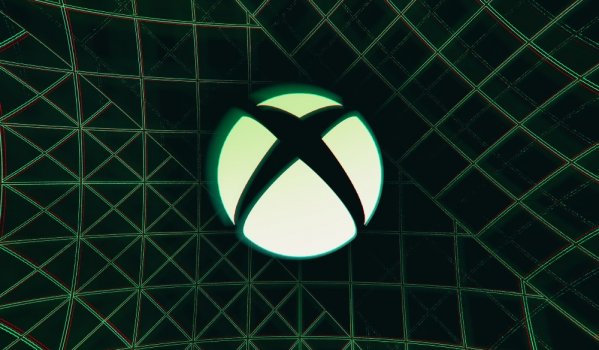 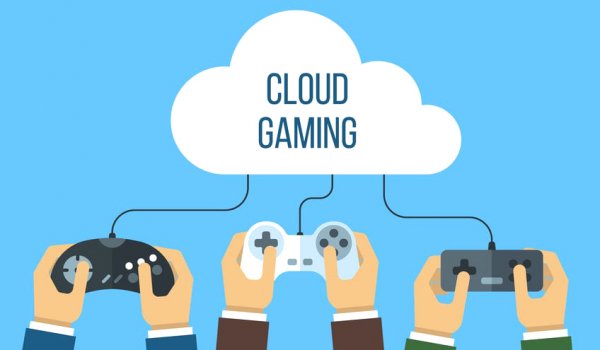 Video games and Covid-19: The impact in emerging markets 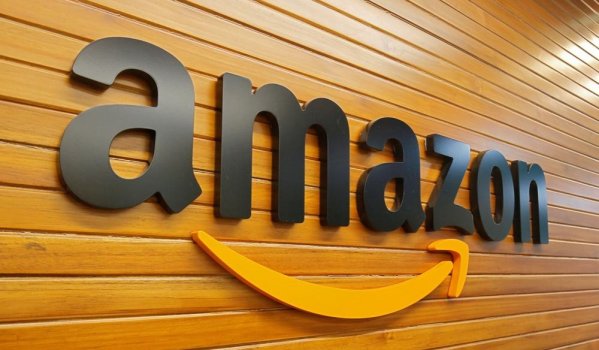 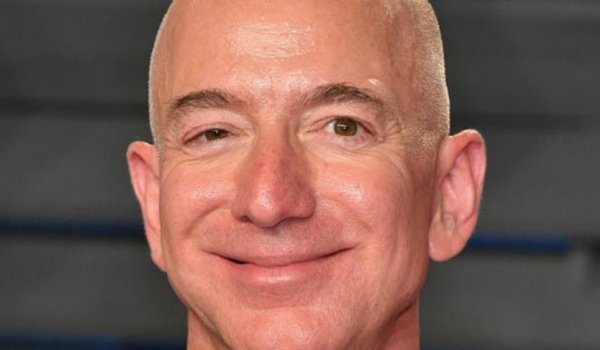