Sunday 9th of May 2021
Arabic/عربي
Business 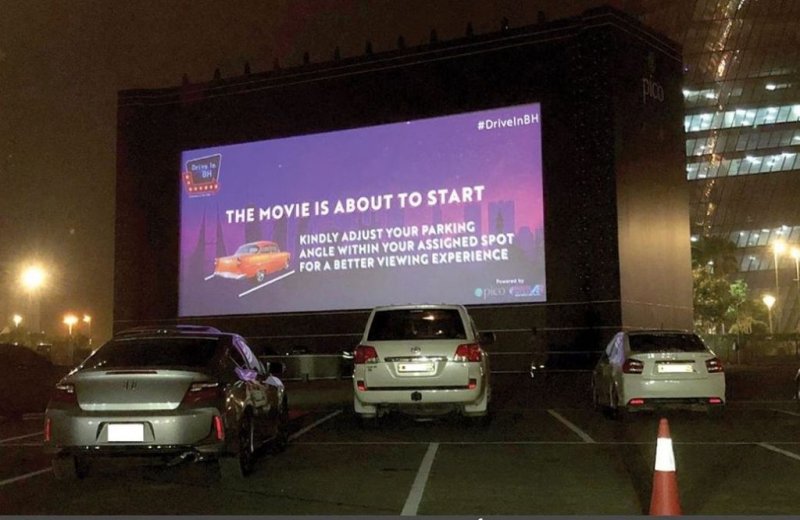 The long-awaited car-cinema kicked off tonight at the Bahrain Bay area with small numbers.

According to the organizing companies, Pico for Exhibitions and Mukta A2 Cinemas Bahrain, the ticket prices start at BD12,600 and it changes according to the size of the car and the number of persons. The ticket also includes 2 popcorn, 2 soft drinks, 2 bottles of water, and 1 nacho.

The companies noted that the maximum number was four persons inside one vehicle and the entry would also adhere to the government guidelines provided. They added that the ideal viewing angles were suitable for two people per car.

They added that the nominated place was enough for 100 cars and one screen. They explained that reservations would be online and should be made a week in advance. They said that there would be two evening parties every day, the first would start at 7pm and the other at 10pm. 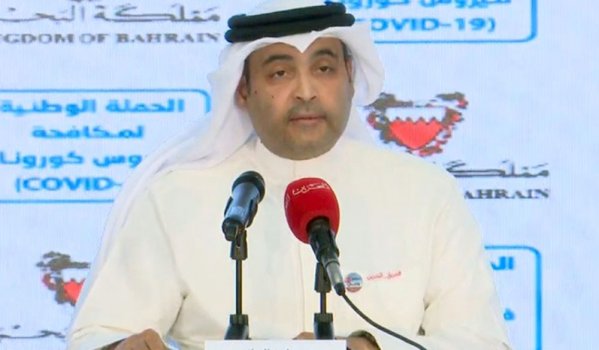 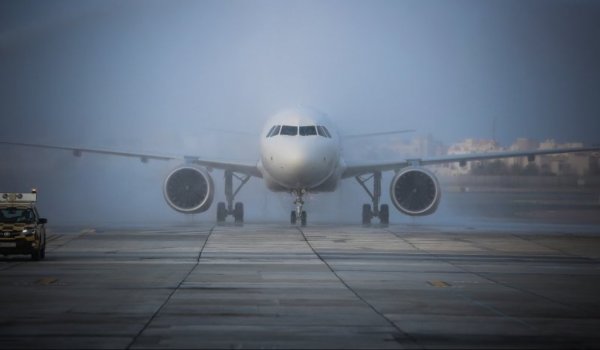