Credit card issuer American Express Co reported an 85 percent slump in quarterly profit on Friday after it set aside nearly $628 million to prepare for a flood of potential defaults caused by coronavirus-led layoffs.

Shares were down about 1percent before the bell, even as the groupmanaged to eke out a small profit rather than report a loss as expected by analysts.

The health crisis has hammered economies worldwide and triggered mass layoffs, which in turn made more people default on their bills, hurting credit card issuers.

AmEx said its consolidated loss provisions stood at $1.6 billion, up from $861 million a year ago, with the increase driven primarily by new reserves created to account for the effects of the pandemic.

JPMorgan Chase & Co and Citigroup, which are among the largest credit card issuers in the world, have created about $18 billion in provisions for potential credit losses.

Analysts on average expected a loss 11 cents per share, according to IBES estimates from Refinitiv.

Rivals Visa and Mastercard are expected to report their quarterly results next week. 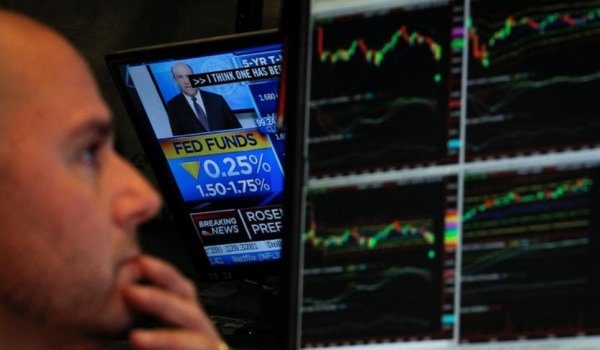 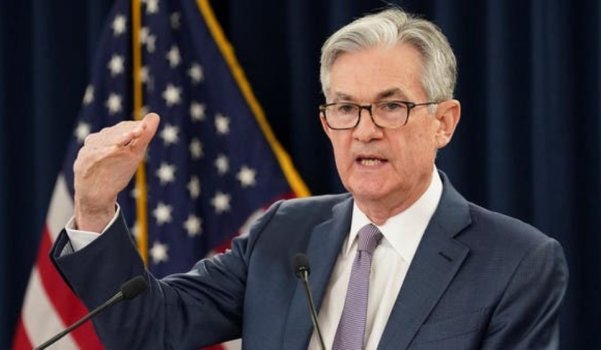 US Fed pledges to buy without limit to curb coronavirus