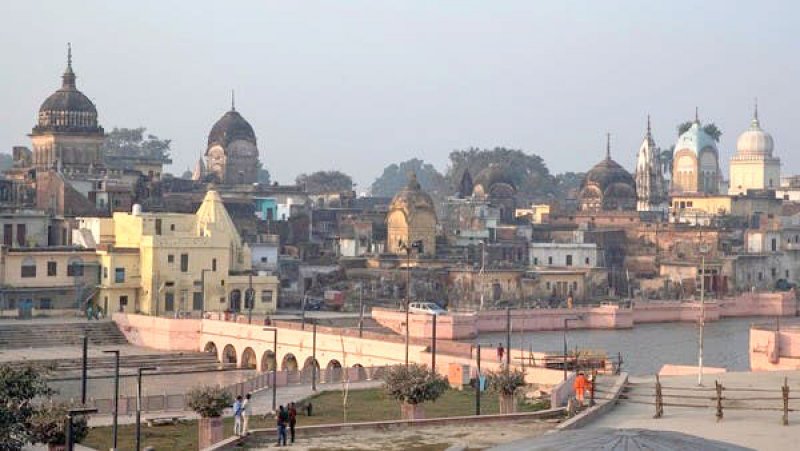 A general view of Ayodhya seen after Supreme Court's verdict on a disputed religious site, India.

Indian Prime Minister Narendra Modi’s decision to attend a groundbreaking ceremony next month for a Hindu temple on a disputed site in northern India has run into objections from an Opposition Muslim Member of Parliament who has cited the precedence set by the first PM Jawaharlal Nehru.

The 16th century mosque was torn down at it site in Ayodhya in the North Indian state of Uttar Pradesh by Hindu hard-liners in 1992.

Indian news websites report that Congress MP Husain Dalwai raised questions over the proposed event. In a statement on Monday, he said that former Prime Minister Jawaharlal Nehru had not attended the inauguration ceremony of Somnath Temple. At that time, Nehru said that if he visits Somnath Temple, it may harm the ‘secular fabric’ of the nation.

Dalwai added that PM needs to decide if it is appropriate to go for such an event amid Chinese coronavirus pandemic. He said, “Now Eid is also coming and most Muslim seers have advised people not to visit places of worship, not gather together, not offer (animal) sacrifice. A lot of temples are shut. Even the government keeps encouraging to maintain social distancing, so PM must decide to hold such a ceremony or not.”

A century-long dispute over the site was resolved last year following the BJP’s landslide election victory. In November, the Supreme Court ruled in favor of the temple trust, saying that Muslim petitions would be given five acres at an alternative site.

The ceremony is set for August 5, a date organizers said was astrologically auspicious for Hindus but that also marks a year since the Indian Parliament revoked the semi-autonomous status of its only Muslim-majority state, Jammu and Kashmir.

The symbolism was impossible to miss for both supporters and opponents of Modi’s Hindu nationalist Bharatiya Janata Party, or BJP, whose manifesto had for decades included pledges to strip restive Kashmir’s autonomy and to build a temple to the Hindu god Ram where the Mughal-era mosque once stood, a site in the city of Ayodhya in Uttar Pradesh state that devotees believe to be Ram’s birthplace.

Because the coronavirus is still rampaging across India, which has reported the world’s third-highest caseload, the ceremony will be broadcast live on state television and the number of participants and spectators will be limited, according to Vishwa Hindu Parishad, or the World Hindu Organization, a Hindu nationalist group allied with the BJP.

The temple will serve as “an enduring and immortal beaming center of social harmony, national unity and integration and awakening of the feeling of Hindutva,” or Hindu way of life, the organization’s spokesperson Vinod Bansal said in a news release Saturday.

Hindus hard-liners have long contended that Mughal Muslim invaders built a mosque on top of a preexisting temple in the ancient city of Ayodya.

A December 1992 riot following the destruction of the mosque sparked communal violence in which about 2,000 people were killed, mostly Muslims.

Meanwhile, the trial in the demolition court case continues to be heard in a special court.

Yogi Adityanath, Uttar Pradesh’s chief minister and a Hindu monk, requested that Ayodhya hold a special cleaning and purification ceremony and for all of the city’s temples to light oil lamps ahead of Modi’s visit, the Press Trust of India news agency reported.

Adityanath said the occasion marked the end of a “500-year struggle,” PTI reported. 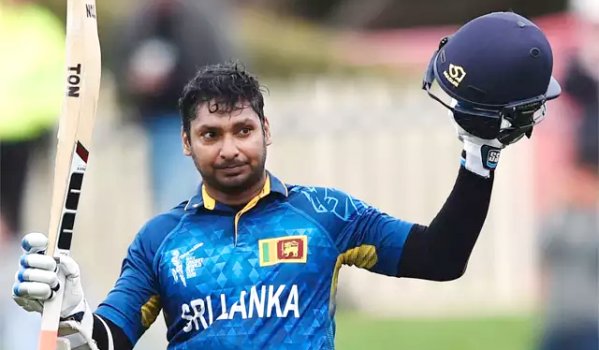 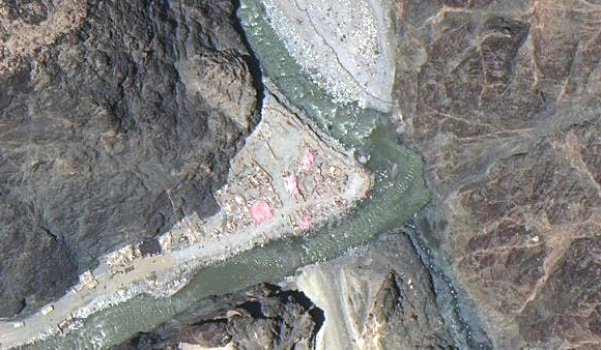 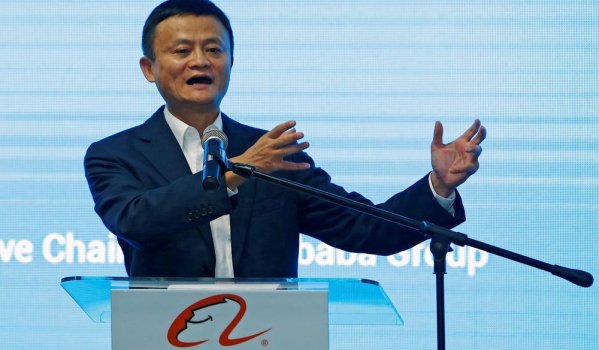