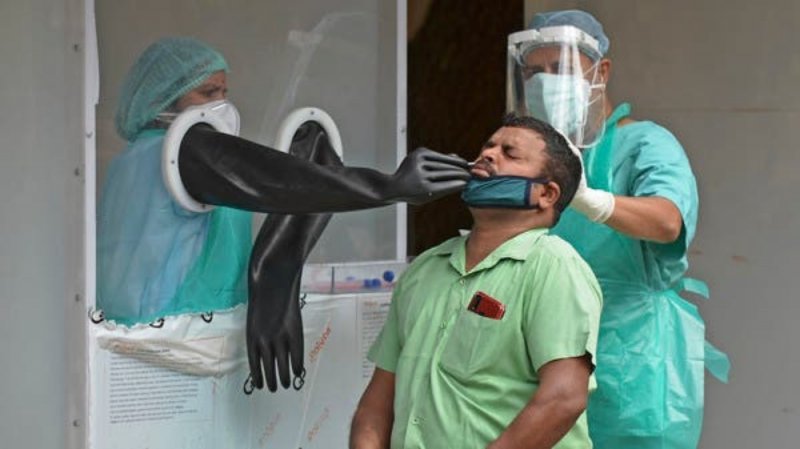 The 49,931 cases reported on Monday brought India’s tally to beyond 1.4 million. India has the world’s third-highest caseload after the United States and Brazil.

The 32,771 reported deaths from the disease in India, however, mark a far lower fatality rate than in the other two countries.

Modi’s office says the testing facilities that will begin operating on Monday will help authorities track the virus.

They will be put in Noida, a suburb of the capital New Delhi, and in the cities of Mumbai and Kolkata.

Each is capable of analyzing as many as 10,000 tests per day.

Coronavirus: India to allow export of hydroxychloroquine after Trump appealed for it 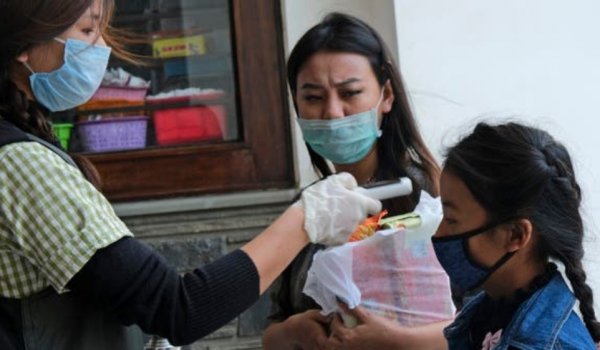 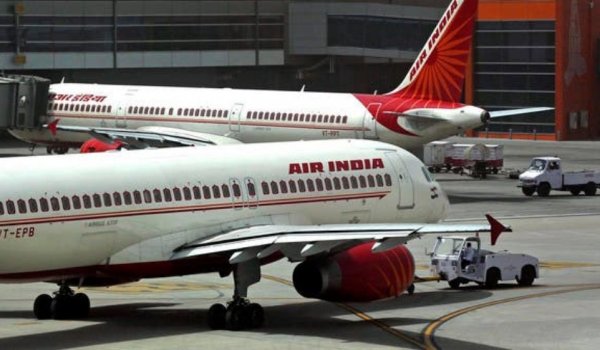 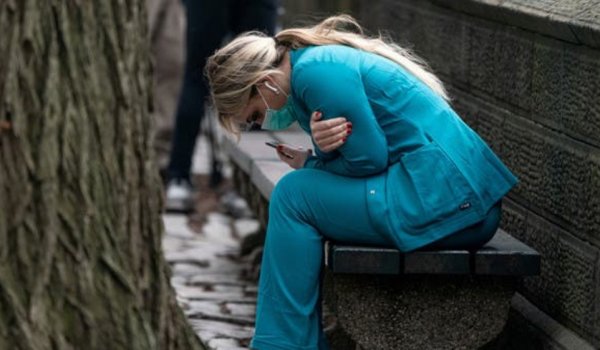 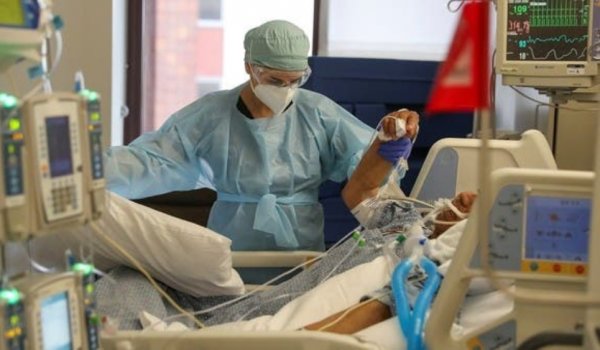 US detects over 55,000 coronavirus cases in 24 hours: Johns Hopkins