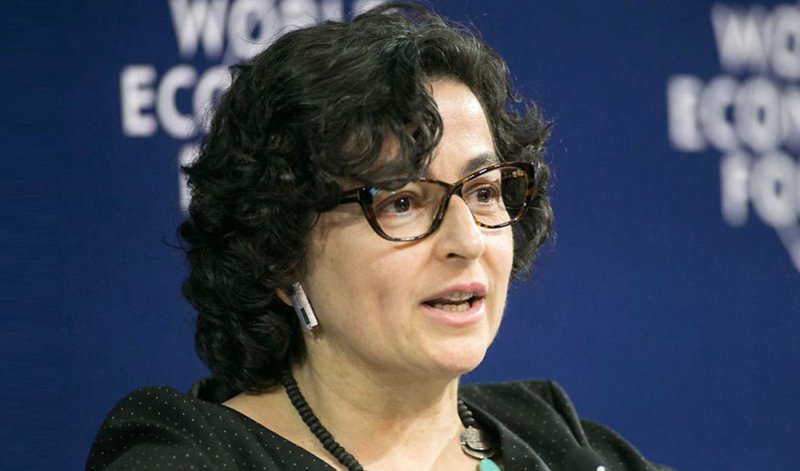 Spain’s foreign minister Arancha Gonzalez Laya said on Monday it was important that Turkey’s Hagia Sophia remains part of humanity’s shared global heritage, after it was reconverted into a mosque from a museum last week.

“For us it is important that the spirit of this great monument of Hagia Sophia is maintained,” she said at a joint news conference with her Turkish counterpart Mevlut Cavusoglu in Ankara.

On Saturday, Turkey and Greece exchanged harsh words over the conversion of Istanbul’s Hagia Sophia into a mosque, a day after Islamic prayers were held at the ancient site for the first time in nine decades. 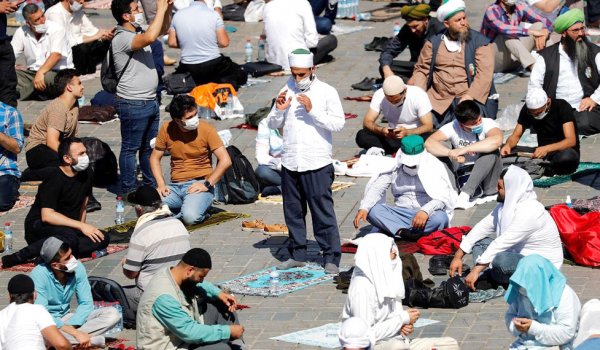 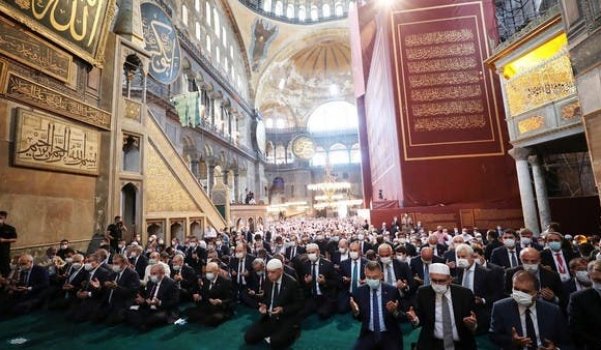 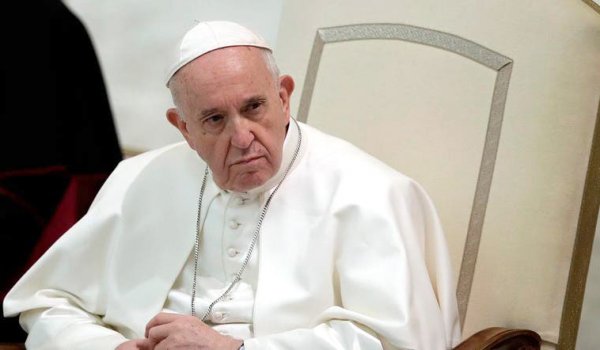 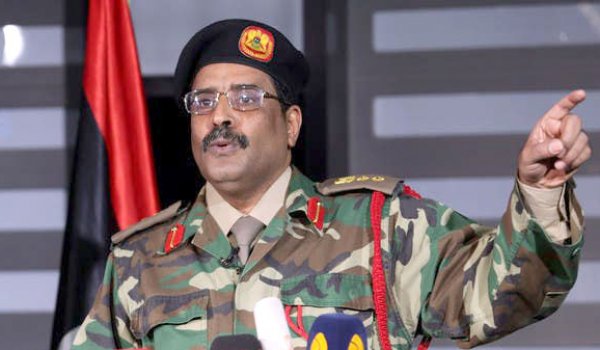 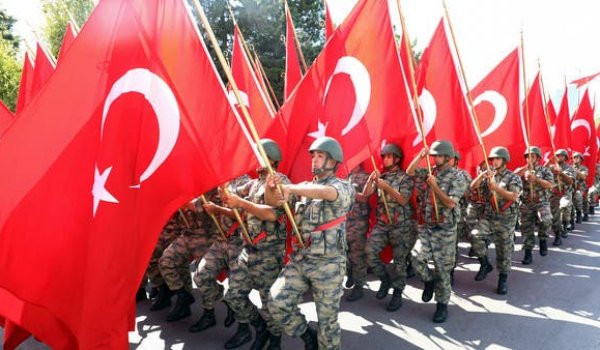