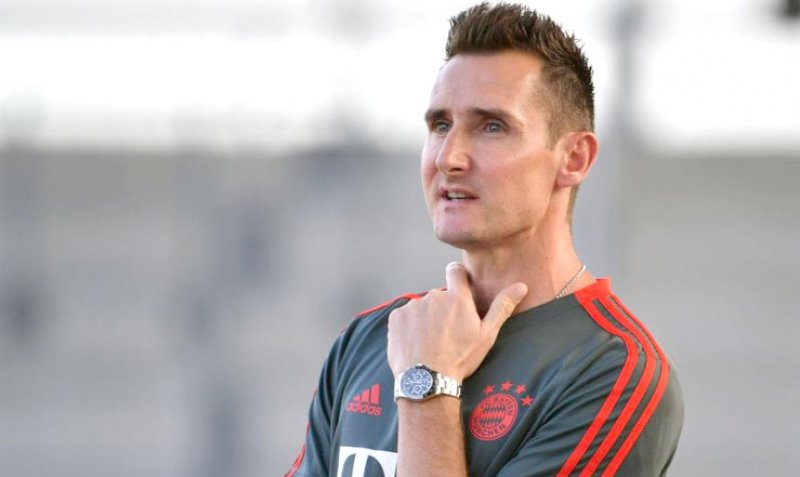 Klose, 42, was promoted in summer from coach of the club's under-17 team to one of Hansi Flick's five first team assistants, said dpa.

"It is very exciting and I am delighted to be part of it. We have a good group and everyone can learn from each other," Klose said.

"I believe my focus will be on the forwards. But we will define that together with Hansi Flick."

Former Munich and Germany striker Klose scored an unmatched 16 goals at the World Cup and is also his nation's record scorer with 71 goals from 137 caps. He is currently in the process of obtaining the coaching licence.

Flick - who was Germany assistant coach in Klose's final years as a national team player, with both winning the 2014 World Cup - said he "expects Miro to bring his experience into the team." 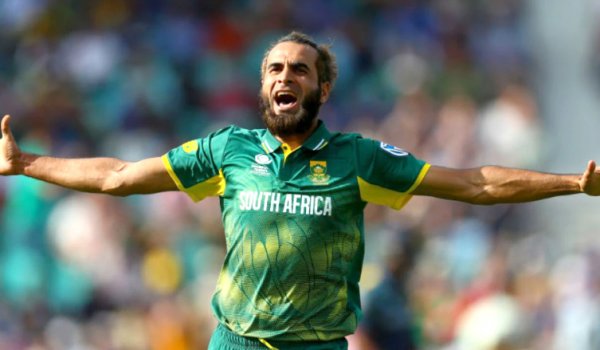 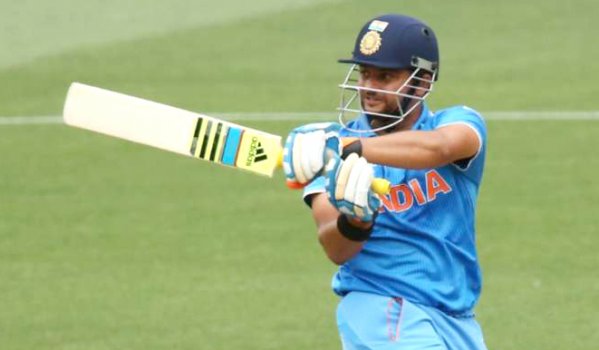 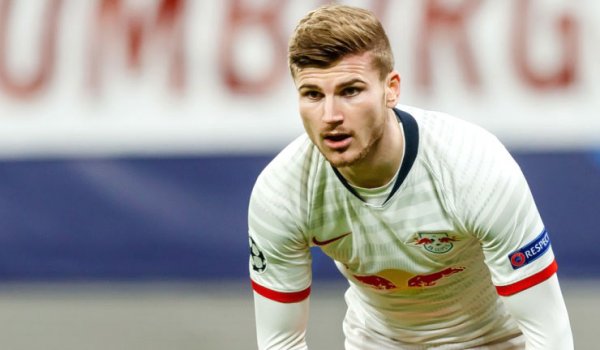