US women control $10 trillion in household assets, amount set to triple in a decade 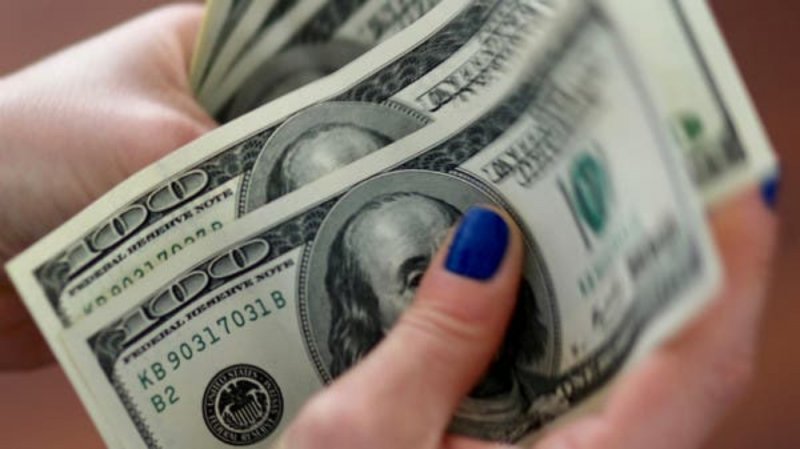 American women control more than $10 trillion in US household financial assets, an amount likely to triple within a decade.

The shift is being driven by aging baby boomers who are set to inherit wealth as they outlive their spouses, as well as by younger women who are becoming more financially savvy, according to a McKinsey & Co. survey of more than 10,000 affluent investors, almost 3,000 of whom are female financial decision-makers.

“An unprecedented amount of assets will shift into the hands of US women over the next three to five years, representing a $30 trillion opportunity by the end of the decade,” McKinsey said in its report, released Wednesday. Men in America currently control almost 70 percent of total assets, the consulting firm said. “After years of playing second fiddle to men, women are poised to take center stage.”

The conclusions have implications for wealth management, where women represent just 15 percent of financial advisers. The industry, which has long been dominated by men, will need to come up with systematic ways to serve female customers, just as the automotive and real estate industries have done, McKinsey said.

Retaining female baby boomers as clients could boost advisers’ revenue by a third, McKinsey estimated. Clinching younger women, particularly millennials, as customers could accelerate revenue growth by four times the industry average, according to an analysis by McKinsey’s PriceMetrix unit. 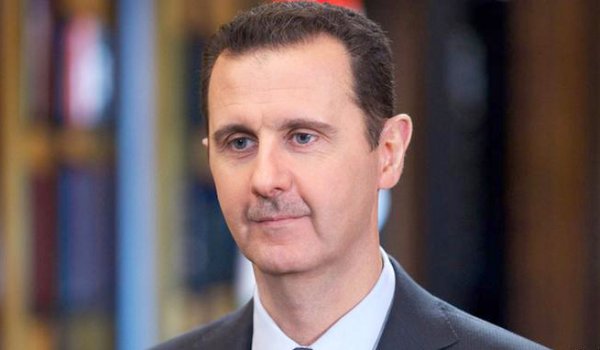 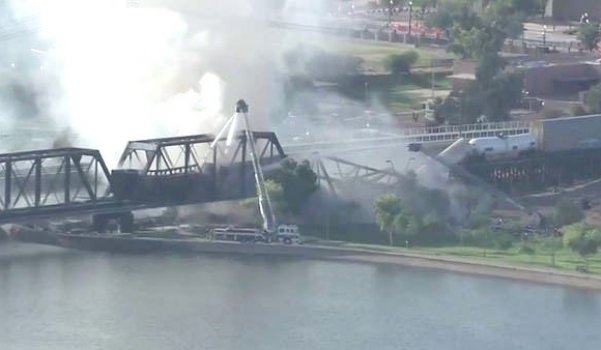 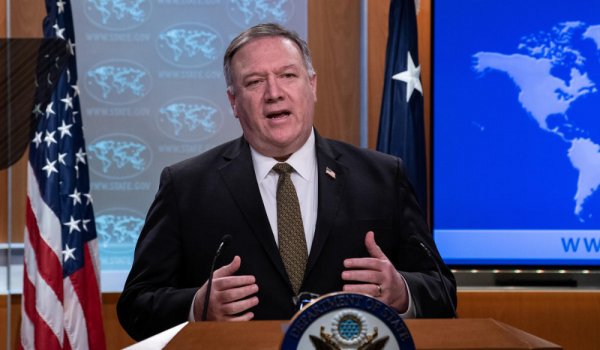 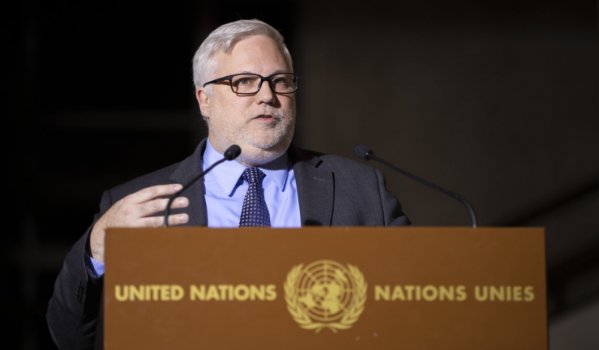 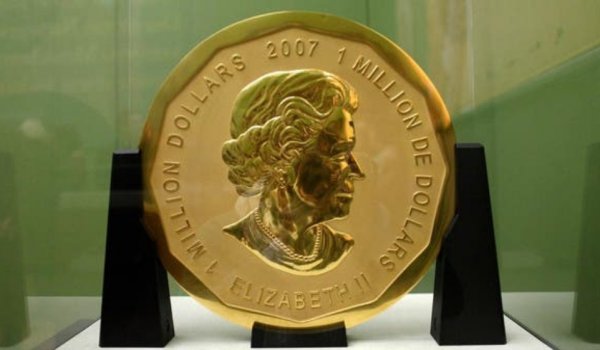