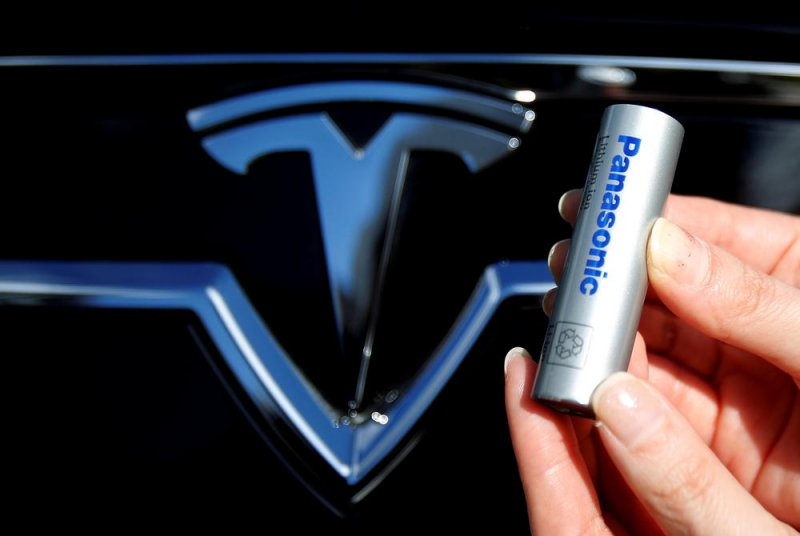 Panasonic Corp plans to boost the energy density of “2170” battery cells it supplies to Tesla Inc by 20% in five years and commercialize a cobalt-free version “in two to three years”, the head of its U.S. EV battery business said.

This is the first time Panasonic, a leading cell provider for the world’s top electric vehicle (EV) maker Tesla, has outlined these targets, putting down a marker in a highly competitive sector to stay ahead of the game.

Panasonic introduced the “2170” lithium-ion cells, with the nickel-cobalt-aluminium (NCA) cathode chemistry, for Tesla’s Model 3 in 2017. Researchers say it already has the highest energy density at above 700 watt-hour per litre.

With an even higher density, these cells could help increase how much an EV can run on a single charge, while also paving the way for smaller batteries and roomier car interiors.

A cobalt-free version on the other hand would cut reliance on a costly and controversial component, which makes batteries stable but poses ethical issues given controversial labour conditions in top producer the Democratic Republic of Congo.

Panasonic has already cut cobalt content to under 5% in the NCA cathode and plans to improve its batteries in stages, its U.S. EV battery chief Yasuaki Takamoto told Reuters.

But the firm has declined to link its battery roadmap to Tesla’s future models.

According to Takamoto, the average density of LFP battery cells is less than half the level of Panasonic’s latest NCA batteries. He did not name any companies.

Panasonic has already developed technologies resulting in a more than 5% increase in the energy density of “2170” cells.

From September, the firm will start converting lines at its factory in Nevada that it operates with Tesla as it prepares to further boost the energy density of the cells, Takamoto said.

He also noted there will be various battery requirements coming into play as EV usage diversifies.

Tesla’s Musk has promised to reveal significant battery advances during a “Battery Day” presentation scheduled for Sept 22. Tesla plans to introduce an EV battery that will last one million miles later this year or early next, which it jointly developed with CATL. 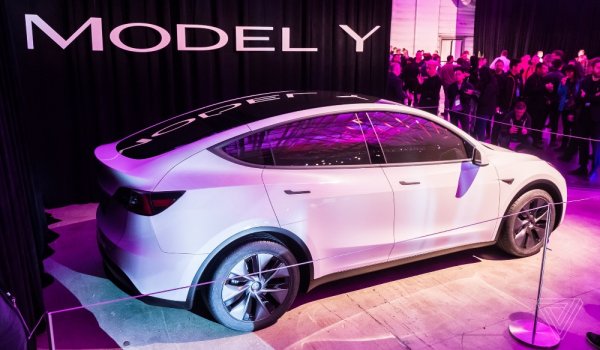 Tesla Model Y deliveries begin in the US 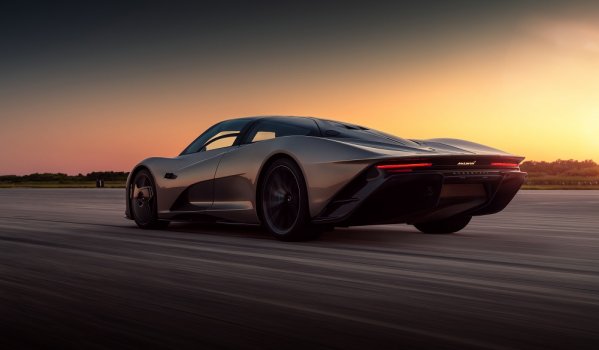 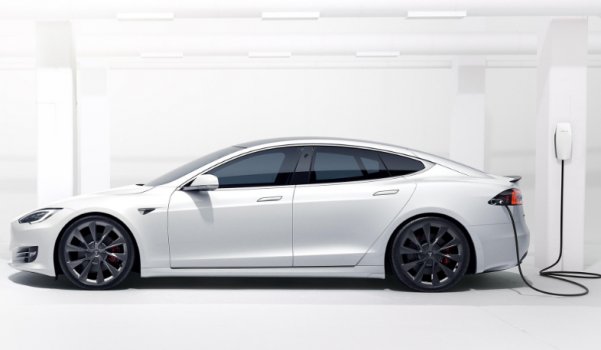 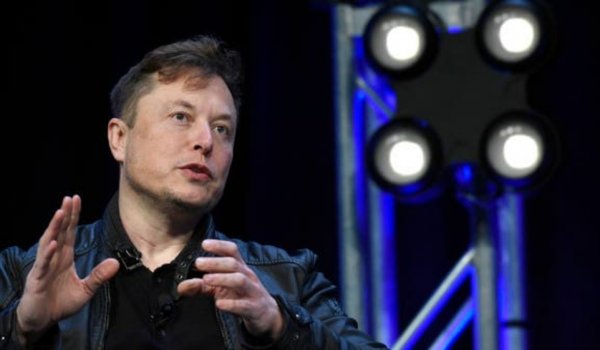 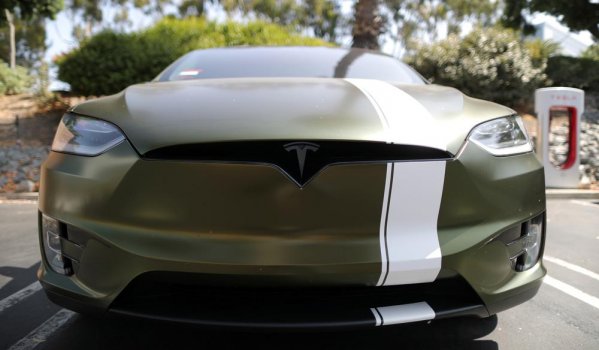