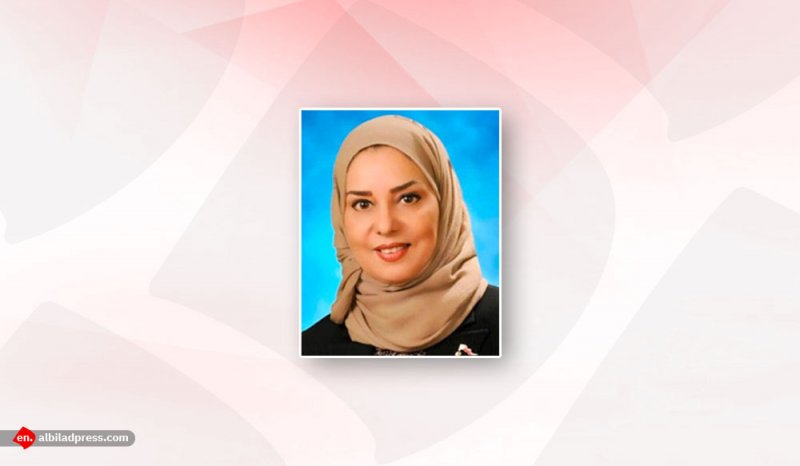 Speaker of the Council of Representatives, Fawzia bint Abdulla Zainal, has stressed that the issuance of a Royal Decree by His Majesty King Hamad bin Isa Al Khalifa, pardoning and releasing a number of inmates convicted in court cases, after serving part of their sentences is part of the ongoing advanced humanitarian approach in the kingdom.

She pointed out that the issuance of such royal decrees affirm HM the King’s care for the human rights system in the kingdom, noting that they establish the reformation rules through rehabilitating the convicts, re-integrating them into society and directing their potentials to serve the nation and its citizens, as well as giving them the opportunity to take part in the building and development of the state of law and institutions.

She affirmed that thanks to HM King Hamad’s unwavering support, the kingdom has made major strides and reached an advanced status regionally and globally in the field of human rights, citing Bahrain’s adoption of the best mechanisms and practices, the establishment of specialised human rights institutions and effective application of the international principles, conventions and treaties.

She underlined the Representatives Council’s keenness to develop legislation that would strengthen the Kingdom's position in the field of human rights, and to review laws to ensure their compatibility with the best international systems. 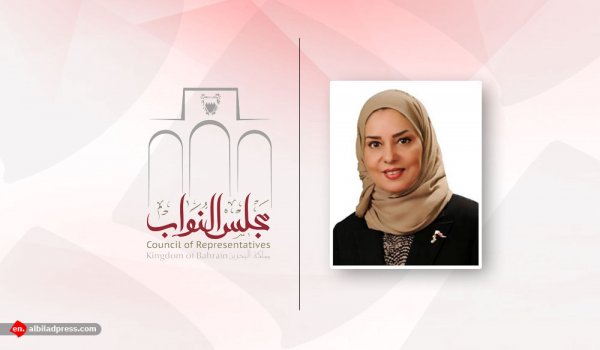 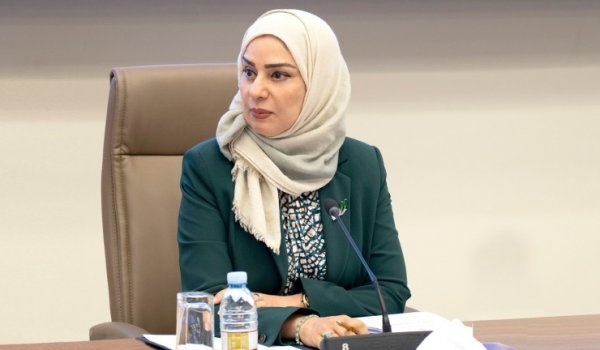 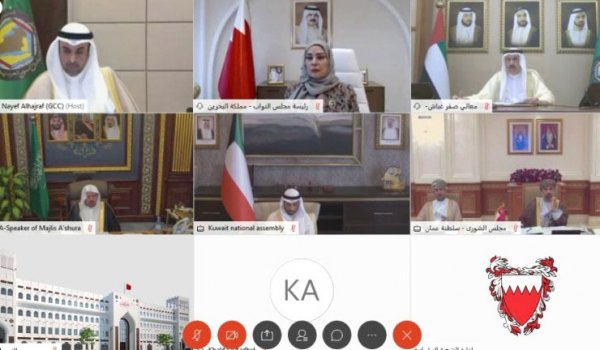 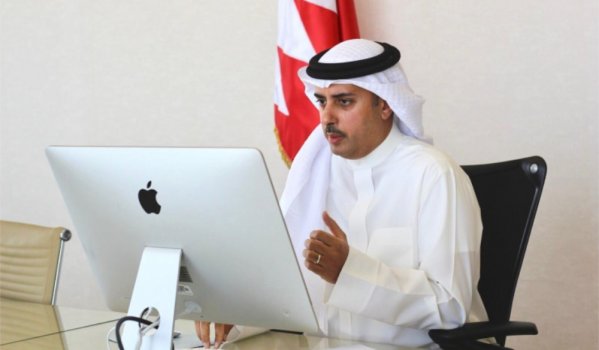