Mandatory 14-day quarantine must for international arrivals in India 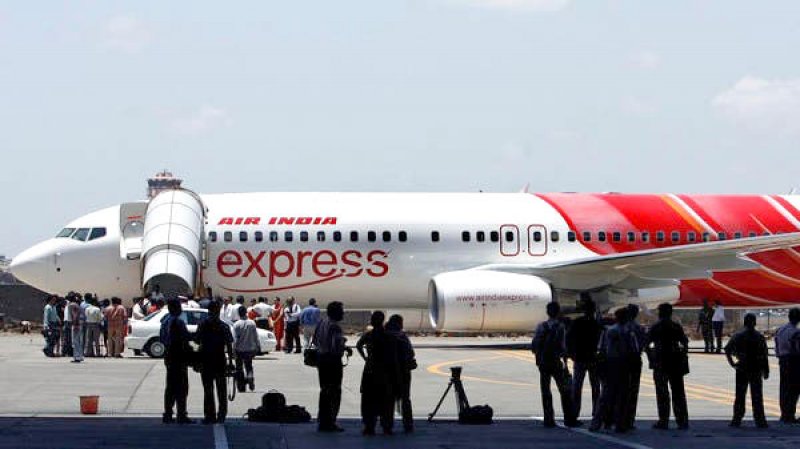 The Indian Civil Aviation Ministry announced on Friday that anyone travelling to India “shall give an undertaking, before boarding flights, that they would undergo mandatory quarantine for 14 days” upon reaching their destinations.

According to the Emirates news Agency (WAM), the policy anticipates “a steady increase in passenger arrivals” at international airports in India from August 1.

One week of this fortnight’s quarantine shall be at institutions in India, paid for by the passengers, followed by a second week of “isolation at home with self-monitoring of health.”

Receiving States can in exceptional cases assess the situation and may permit home quarantine for the entire 14 days. These are cases of human distress, serious illness, death in the family, pregnancy and parents flying in with children below 10 years of age.

In such cases those under home quarantine will have to download “Arogya Setu,” India’s domestic health monitoring and tracking mobile app.

The rules for arriving travelers released on Friday were formulated during May-end by India’s Ministry of Health and Family Welfare, but have now been reviewed and put out as the Ministry of Civil Aviation prepares to launch Phase V of its “Vande Bharat” mission for repatriating Indian citizens -- this time mostly from the GCC countries.

The arriving passengers will go through the thermal screening by health officials present at the airport and “those found to be symptomatic during the screening shall be immediately isolated and taken to medical facilities as per health protocol,” the Civil Aviation Ministry statement said.

There have been instances when arriving passengers refused to undergo screening upon landing or to proceed for institutional quarantine, and according to WAM, the reiteration by both ministries appears to have been prompted by such incidents.

The Indian Ministry of Civil Aviation also released on Friday a full list of Phase V repatriation flights by the government-owned low-cost carrier, Air India Express. The month-long schedule in August includes a large number of flights from airports in the UAE and other GCC countries. 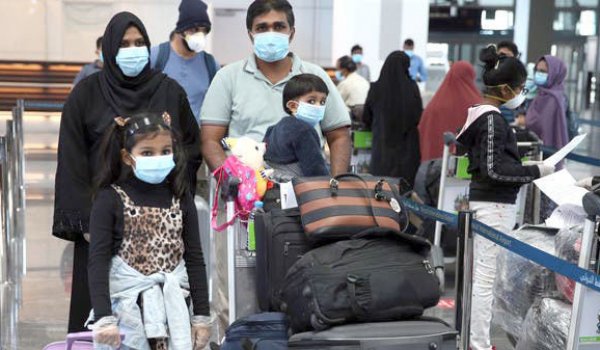 Half of Mumbai’s slum residents have had COVID-19, says study 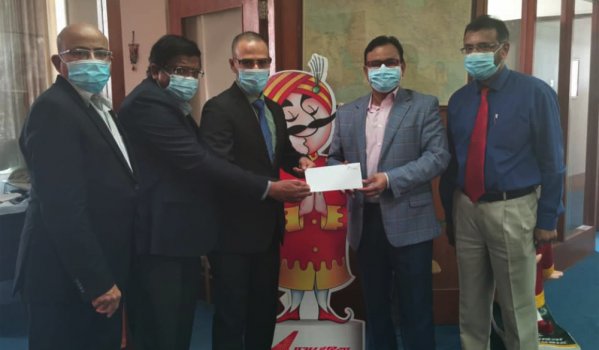 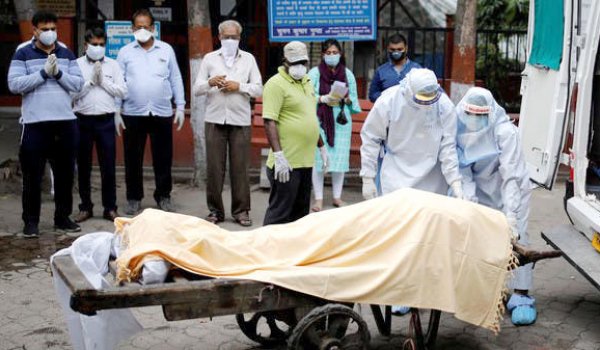