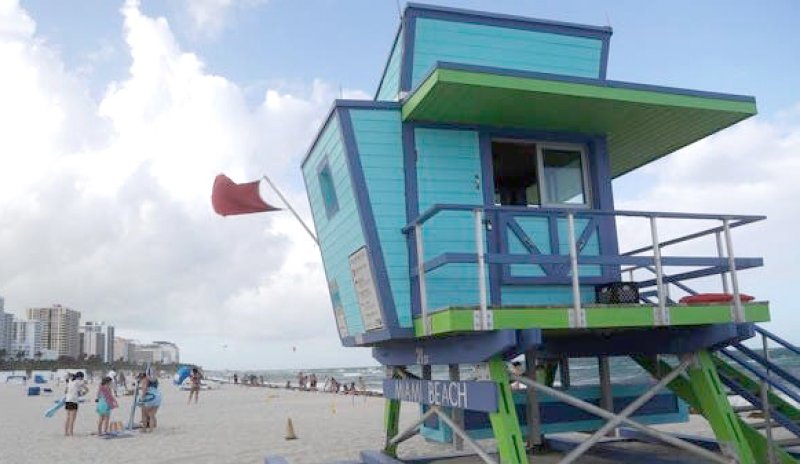 Hurricane Isaias has shifted west, raising a threat to the Florida panhandle where it is expected to hit late Saturday before hugging the eastern US seaboard through Monday.

The Category 1 hurricane bearing down on Florida prompted authorities to close COVID-19 testing sites and people to stock up on essentials.

“While current projections have the eye of Isaias remaining at sea, the situation remains fluid and can change quickly,” Florida Governor Ron DeSantis told a media briefing.

DeSantis established a state of emergency for a dozen counties on his state’s Atlantic coast, which makes it easier to mobilize resources. North Carolina Governor Roy Cooper followed suit, predicting the storm could reach his state’s coast as early as Monday.

But South Carolina Governor Henry McMaster told reporters he had no plans to declare a state of emergency, saying he did not think it necessary.

The storm has caused at least two deaths in the Dominican Republic and torn down trees, flooded streets and knocked out power for thousands of homes and businesses in Puerto Rico, according to local media reports.

Miami-Dade County’s public beaches, parks, marinas and golf courses closed on Friday as Isaias strengthened to a Category 1 hurricane with a chance of reaching Category 2, defined by wind speeds as high as 110 miles (177 km) per hour.

Miami-Dade and Broward counties also closed drive-through and walk-up testing sites for COVID-19, limiting an important tool for health officials on a day when the state -- at the epicenter of the country’s outbreak for weeks -- reported a record increase in COVID-19 deaths for a fourth day in a row.

DeSantis urged residents to secure seven days worth of food, water and medicine and warned they could lose power. While mass evacuations would not likely be necessary, the shelters were ready, he said.

Zinnia Santiago, a 50-year-old executive assistant, said she and her family were hunkering down in Coral Springs, one of the towns hit hardest in 2005 by Hurricane Wilma, a Category 4 storm which caused $20 billion worth of property damage.

“I have my flashlights. I basically just had water delivered to my home,” said Santiago, who is immunocompromised and does not feel safe going to stores. “I kind of feel trapped in here, I’m just going on Amazon trying to purchase things, but they won’t arrive on time.” 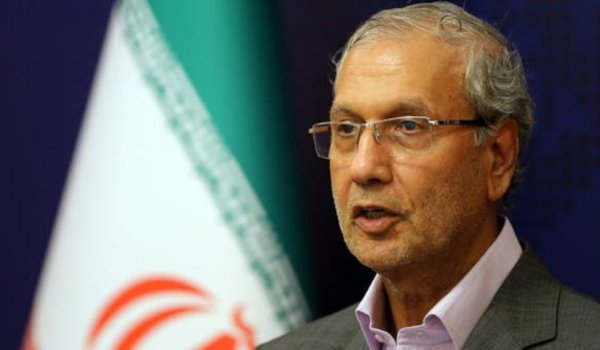 Washington yet to respond to call on a prisoner swap without preconditions, says Iran 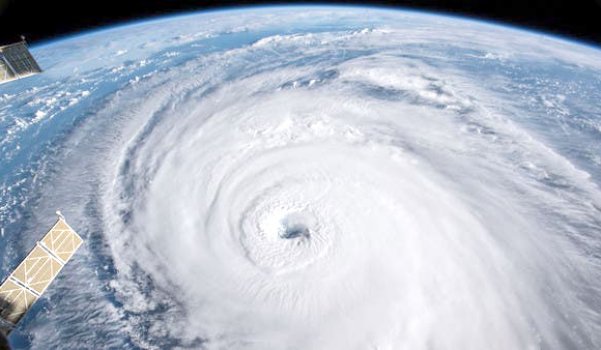 Atlantic's first storm in 2020 to be named ‘Arthur’ 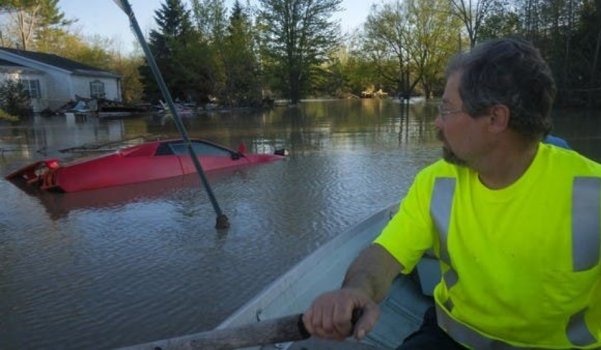 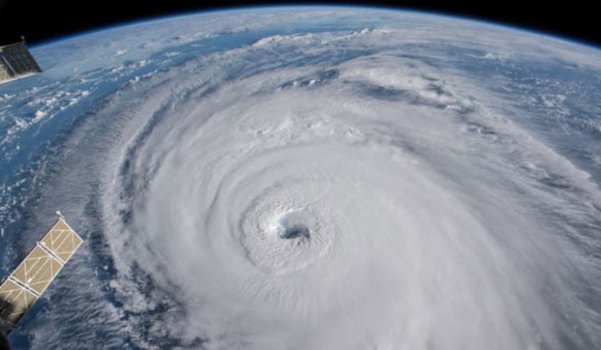 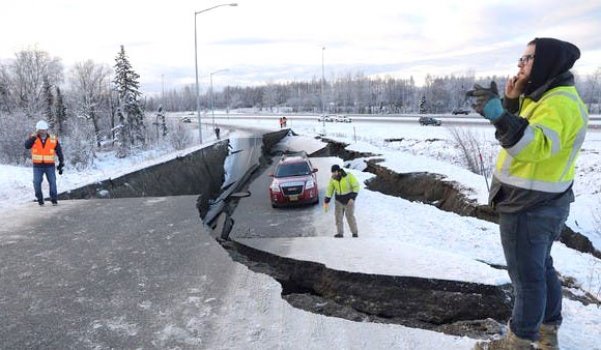