Second gold ATM to be installed 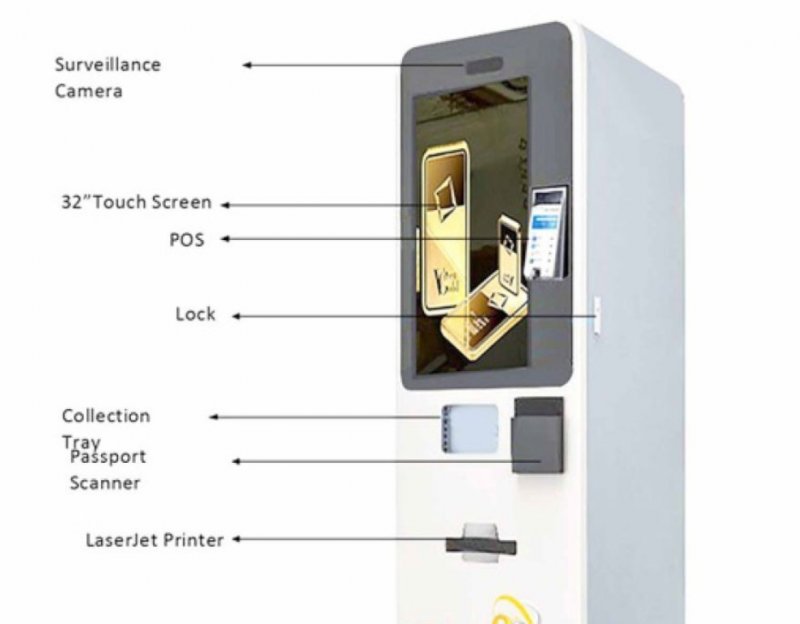 “A second gold-ATM which enables to easily buy gold bullions by cards or “BenefitPay will be soon installed,” the Director of Public Relations and Communications at Arihant Jewelry, Maryam Ghazi, exclusively revealed to AlBilad Newspaper.

Ghazi added that the second ATM, which is compatible with Islamic law locally and internationally, would be installed at “Wesal” jewelry store in the Riffa gold market.

Ghazi explained that the company currently owns eight ATM machines, in addition to the first ATM that was installed in Arihant jewelry in the Gold City in the old Manama market.

“We signed an agreement with Al-Zain jewelry to install an ATM machine in one of their stores before the end of this year. The rest of the contracts for ATM installation are in the process of being completed,”

She pointed out that agreements to install the eight ATM machines in several complexes, stores, Bahrain International Airport and banks, were being finalized.

She added that the company was about to receive 12 new ATM devices before the end of this year. She noted that receiving the 12 devices would make the total to 20 ATM machines.

It is noteworthy that the first-ever gold bullion ATM on the island was inaugurated by Arihant Jewelry a month ago.

These ATM devices, which easily enable buy gold bullions by cards or “BenefitPay, operate in accordance with Islamic law in Bahrain and the world. 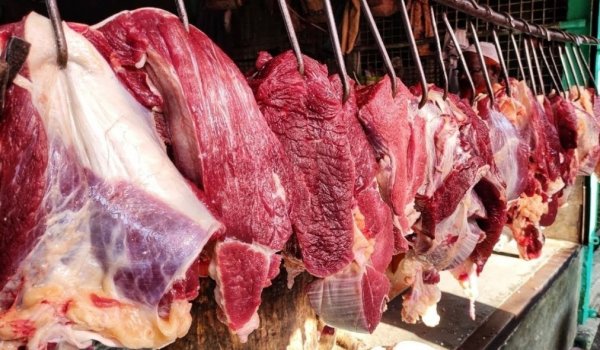 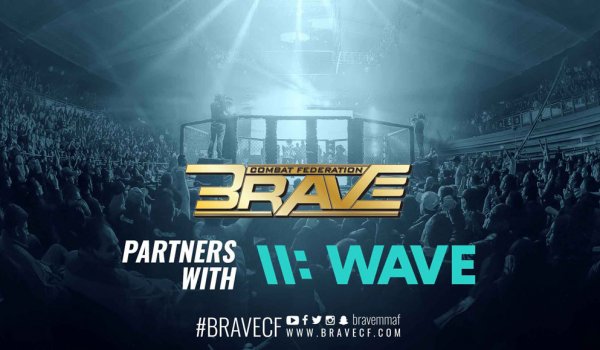 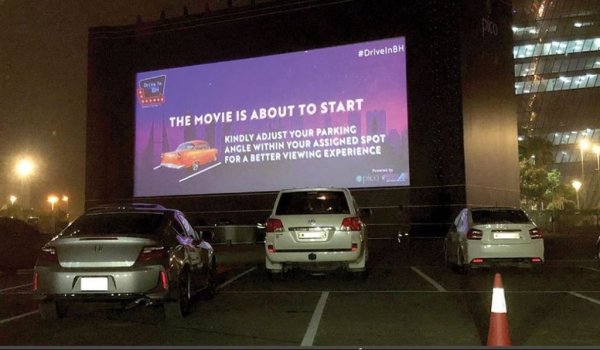 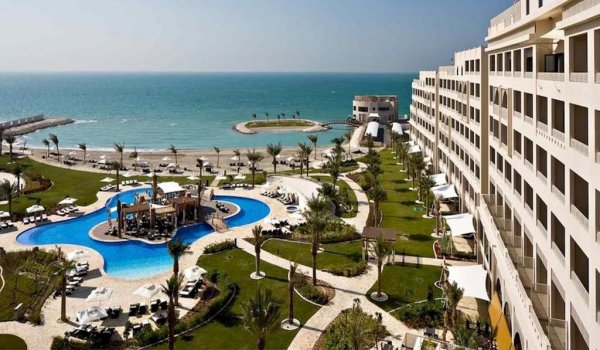 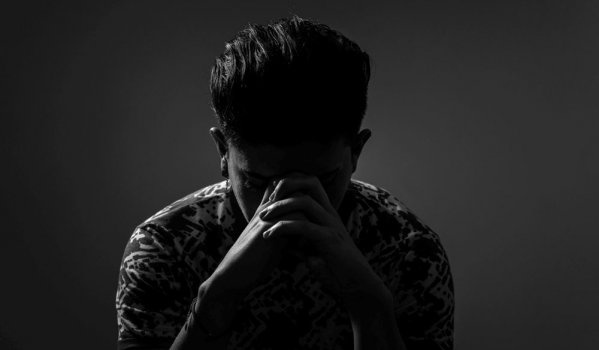