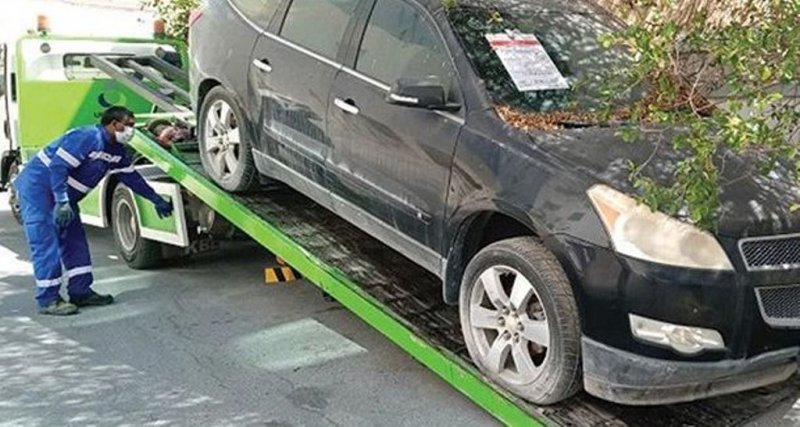 One of the abandoned cars being towed
Fadhel Al-Moamen - Translation

The Municipality of the Southern area towed a total of 30 notified scrap and abandoned vehicles in the governorate. This went viral and received massive comments. The municipality stated that that was part of its campaigns in various areas of the governorate.

Officials at the municipality assured that the towed vehicles have been notified several times, but there was no response.

The campaigns, they added, would be carried out regularly and included all types of abandoned or scrap properties like vehicles, wooden huts, and ships especially those occupying main roads.

Owners of the notified properties, they said, were given deadlines to remove their abandoned and scrap cars to avoid paying the cost of removing them in case the municipality did.

Residents and citizens of the area have complained about cars that occupy the middle areas of residential neighborhoods. In addition to their non-urban appearance which, residents added, is not compatible with the urban nature of the areas.

They pointed out that these abandoned and scrap cars block visibility and obstructing traffic within villages and cities, prompting the municipality to continue to organize campaigns to put an end to such negative phenomena on society.

All set for Eid 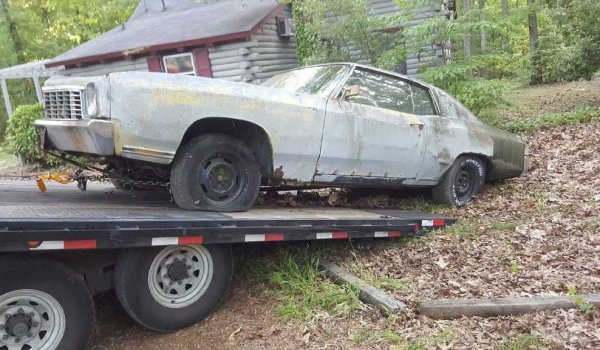 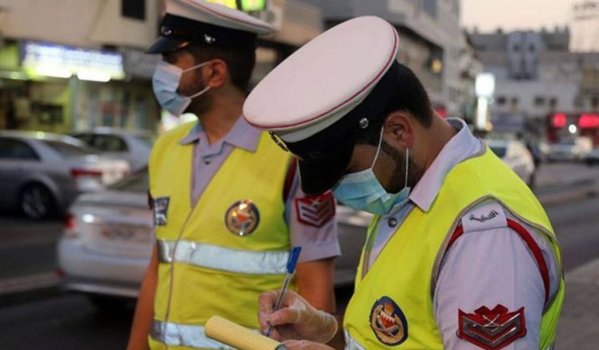 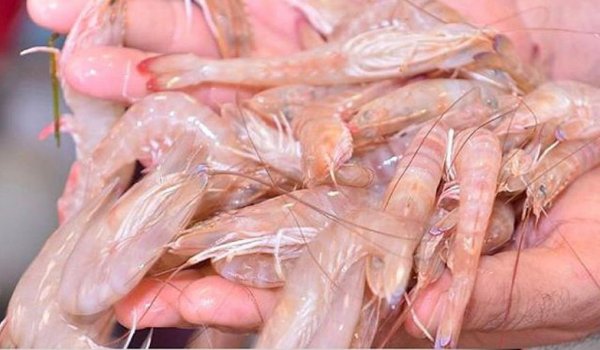 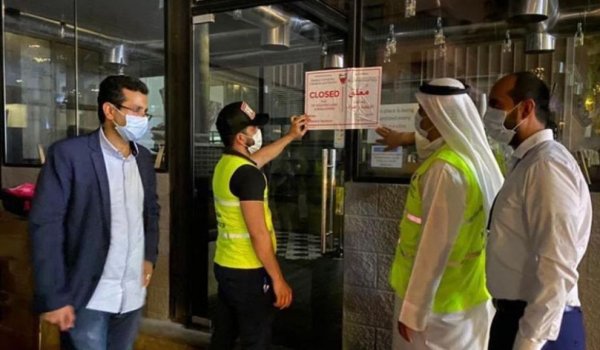