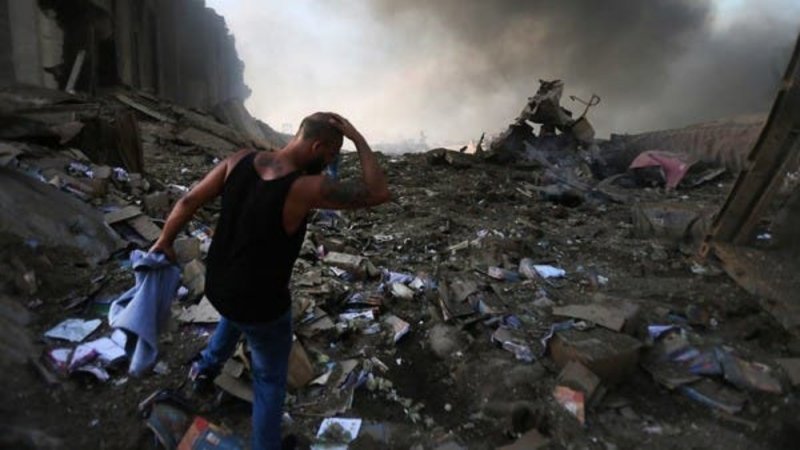 Countries around the world said they stood ready to help Lebanon recover from blasts in the Beirut port that shook the country to its core Tuesday night.

Gulf and the Western nations have responded, saying they stand by Lebanon and are ready to provide assistance to the cash-strapped country that currently is in the midst of its worst economic crisis in decades.

The country has faced shortages of medical supplies since mid-November as the crisis began to take hold.

“We have compiled a list of aid and sent it to several countries,” Lebanon’s Health Minister Hamad Hassan said. “We need everything to hospitalize the victims, and there is an acute shortage of everything.”

The cause of the explosions is still unknown, but officials said that 2,750 tonnes of ammonium nitrate, used in fertilizers and bombs, had been stored at the port since 2014. An investigation is underway to determine the cause of the explosions. The blasts caused damage to property throughout Beirut and could be felt in Cyprus, nearly 200 kilometers away.

France’s President Emmanuel Macron said that aid was on the way, and that “France stands alongside Lebanon.”

Saudi Arabia affirmed its full support and solidarity with the victims of the explosions that rocked Beirut. In the UAE, the Burj Khalifa lit up with a projected Lebanese flag and Minister of State for Foreign Affairs Anwar Gargash tweeted that “our hearts are with Beirut and its people.”

The UK said Wednesday it was “working urgently this morning on what we can do to help the Lebanese government with technical support and of course working with our allies to provide financial assistance,” British junior education minister Nick Gibb told BBC radio.

The US Secretary of State Mike Pompeo likewise said the US was ready to assist Lebanese.

Even Israel, which is technically at war with Lebanon, issued a statement offering medical and humanitarian aid. Initial speculation suggested the explosion may have been the result of an Israeli strike, but Israel denied the attack.

“Following the explosion in Beirut, Defense Minister Benny Gantz and Foreign Minister Gabi Ashkenazi, on behalf of the State of Israel, have offered the Lebanese government – via international intermediaries – medical and humanitarian aid, as well as immediate emergency assistance,” said a joint statement from the two ministries.

Lebanon has been in desperate need of foreign aid for years to save its fast-sinking economy. Where Western nations have pledged aid contingent upon reform, Iran, which backs its proxy Hezbollah, has recently offered to send aid to Lebanon.

Tehran “is ready to offer medical and medicinal aid and help treat the injured and other assistance,” Rouhani wrote in a message to his Lebanese counterpart, according to the government website, AFP reported.

Cyprus, a nearby island nation where the blast was also felt, said it was ready to offer medical aid.

“Cyprus is ready to accept injured persons for treatment and send medical teams if required,” Cypriot Foreign Minister Nikos Christodoulides told state broadcaster CyBC. Christodoulides said the Cypriot embassy in Beirut, which was closed at the time of the blast, was extensively damaged, Reuters reported. 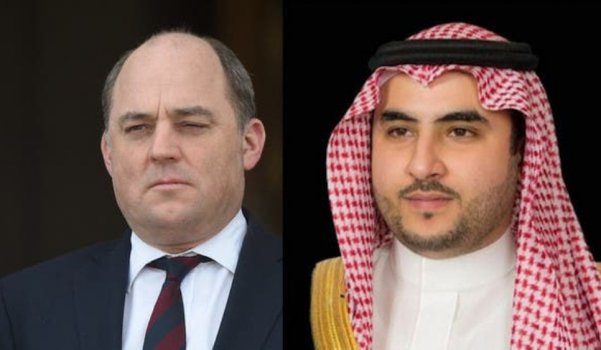 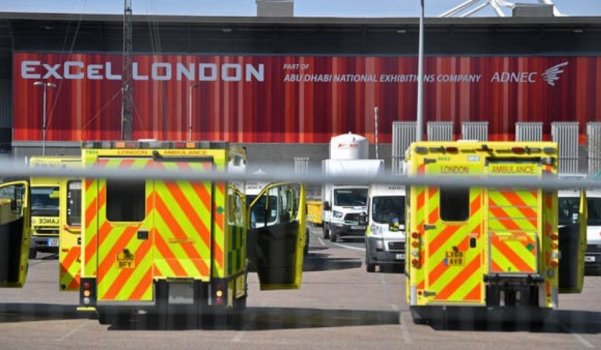 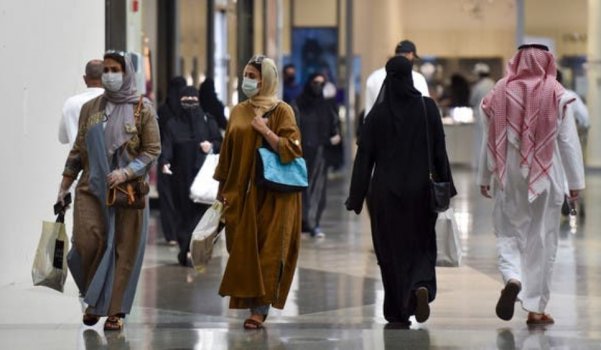 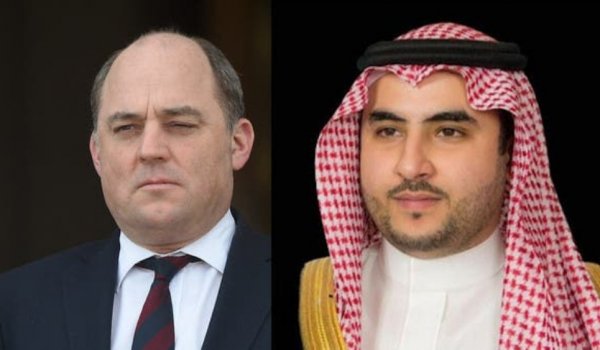