In less than 24 hours and charged with force-robbery, BD610, and physical assault 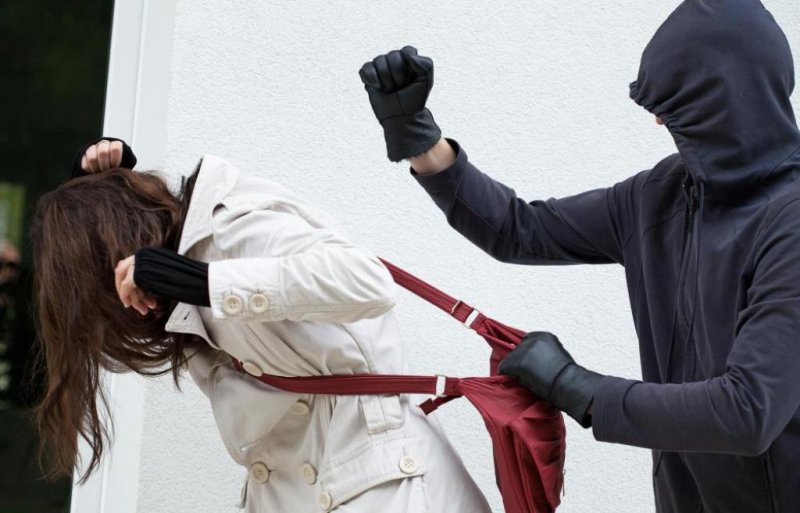 “Four persons, who physically assaulted an Asian and force-robbed BD610 from him were arrested in less than 24 hours,” this was announced by the Ministry of Interior’s official social media accounts.

He explained that the two departments began its procedures upon receiving a notification of the incident. He noted that with the help of CCTV cameras and the intensive search, resulted in identifying and the arrest of the suspects. He added that the stolen money was found.

The Director-General assured that the necessary legal measures were taken in preparation to refer the case to the Public Prosecution. 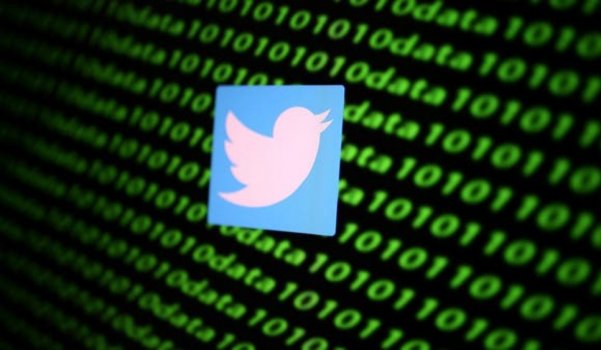 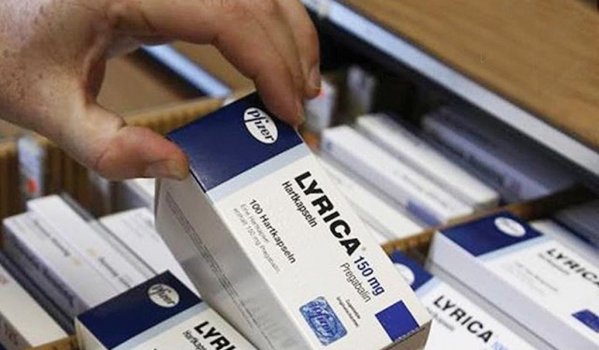 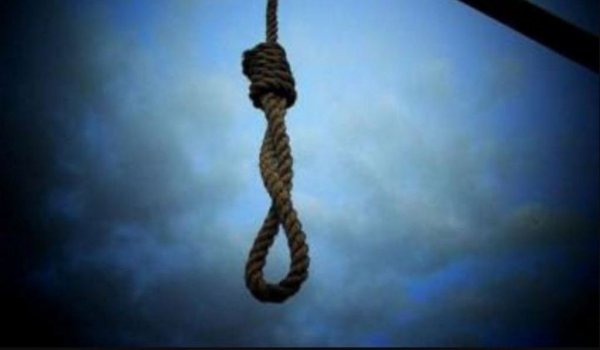 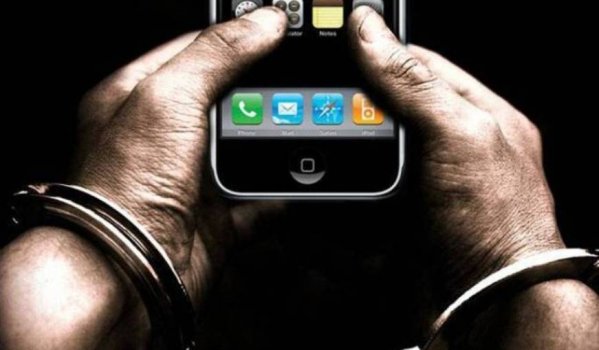 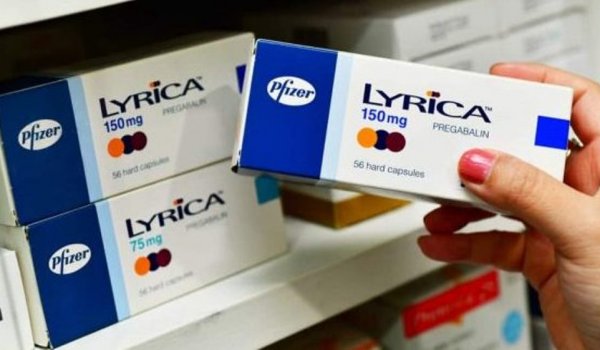