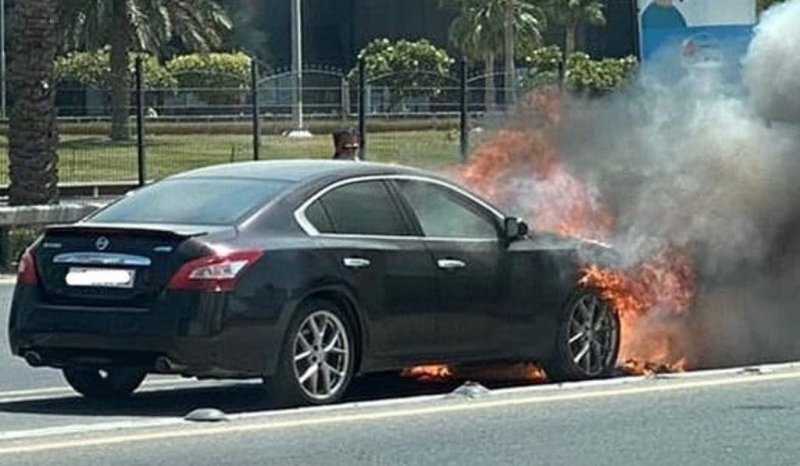 The General Directorate of Civil Defense did not reveal any official information about the incident that occurred this morning on Shaikh Khalifa bin Salman Highway opposite to the City Centre Mall.

The preliminary information indicated that the driver was smart enough to report the incident the moment it happened. The General Directorate of Civil Defense’s rescue team assured that there were no injuries and the cause was thought to be a short circuit in the engine of the car. 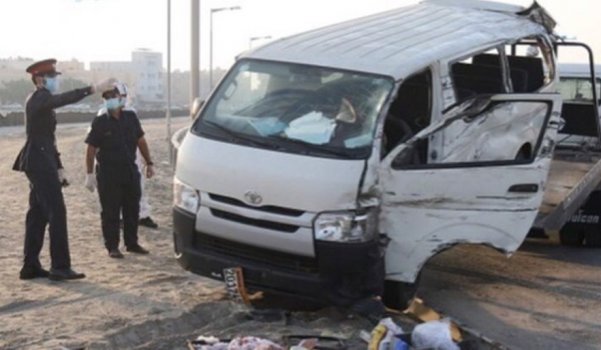 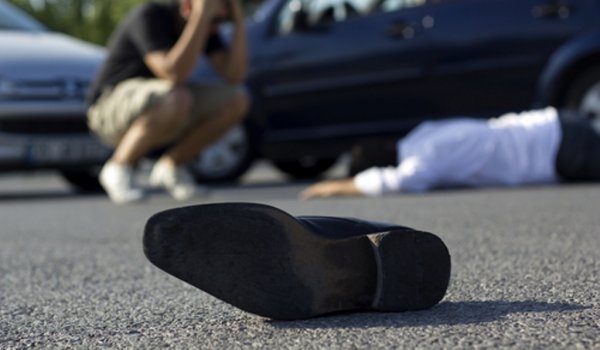 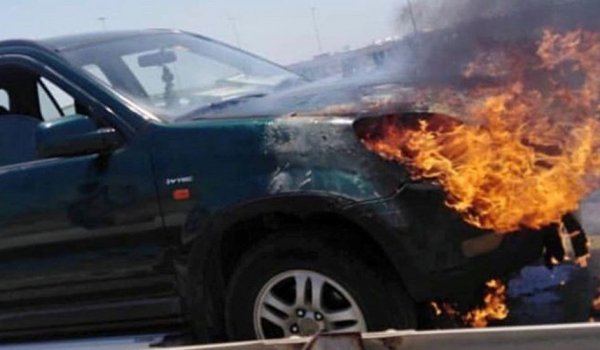 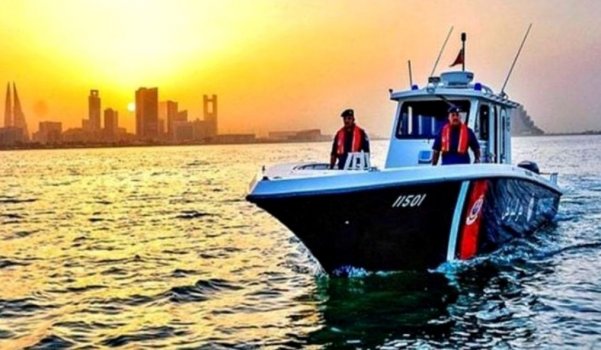 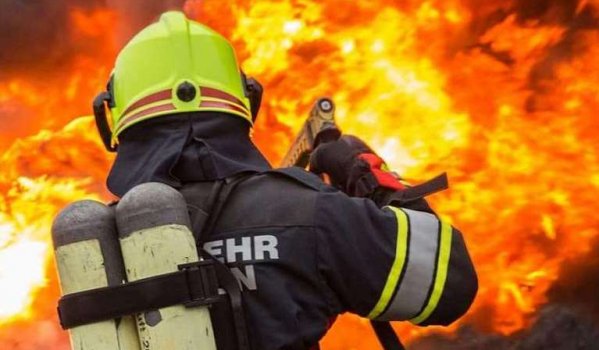