US to seek vote on extending arms embargo on Iran at UN, says Pompeo 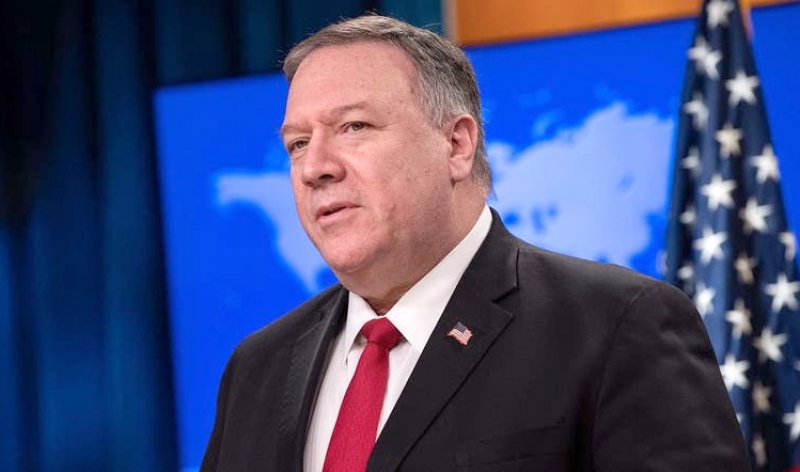 The United Nations Security Council will vote next week on a US bid to extend an international arms embargo on Iran, Secretary of State Mike Pompeo said on Wednesday, despite the warnings of some diplomats that the measure lacks support.

The arms embargo on Iran is currently set to end on October 18 under Tehran’s 2015 nuclear deal with world powers, which US President Donald Trump’s administration quit in 2018.

The US-drafted resolution needs at least nine votes in favor to force Russia and China to use their vetoes, which Moscow and Beijing have signaled they will do. Some diplomats question whether Washington can even secure those nine, however.

“The United States will put forward a resolution in the Security Council to extend the arms embargo on Iran,” Pompeo told reporters. “The proposal we put forward is eminently reasonable. One way or another we will do the right thing. We will ensure that the arms embargo is extended.”

If the United States is unsuccessful in extending the embargo, it has threatened to trigger a return of all UN sanctions on Iran under a process agreed in the 2015 deal.

Such a move would kill the deal, touted as a way to suspend Tehran’s suspected drive to develop nuclear weapons. Washington argues it can trigger the sanctions because a Security Council resolution still names it as a participant.

Iran has breached parts of the nuclear deal in response to the US withdrawal and Washington’s reimposition of sanctions.

“For as long as Iran is allowed to enrich, we’re going to be having this discussion -- how close is Iran to a nuclear breakout? ... We need to restore the UN Security Council standard of no enrichment,” US Iran envoy Brian Hook told the Aspen Security Forum, held virtually, earlier on Wednesday.

Iran denies it is seeking to build a nuclear bomb.

Diplomats say Washington would face a tough, messy battle if it tries to trigger a return to sanctions.

The United States would have to submit a complaint to the council, which would then have to vote within 30 days on a resolution to continue Iran’s sanctions relief. If such a resolution is not put forward by the deadline, sanctions would be reimposed -- what is known as a snapback.

Some diplomats have suggested the United States will submit its complaint by the end of August to ensure the 30 days ends in September, before Russia takes the monthly rotating council presidency in October. 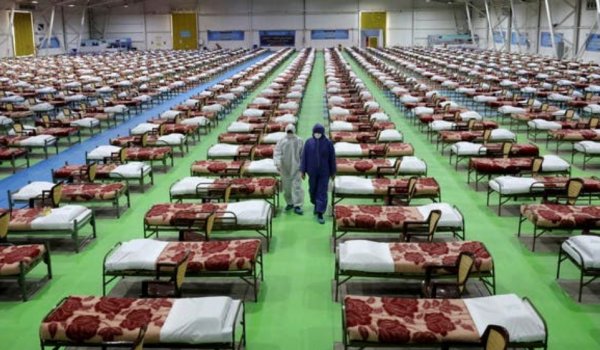 Coronavirus: Iran and allies call for the US to waive sanctions 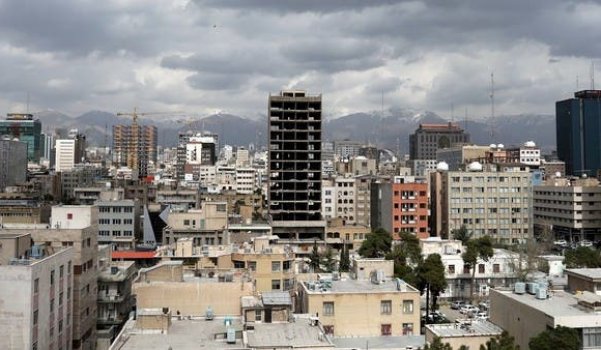 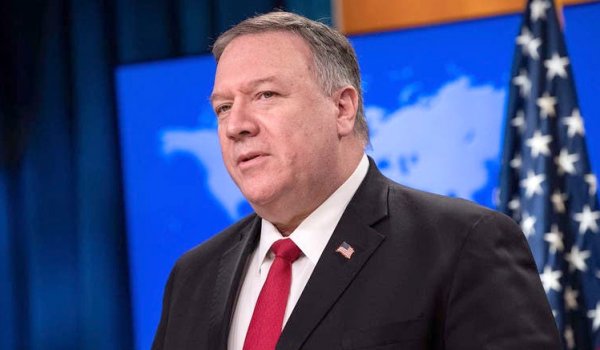 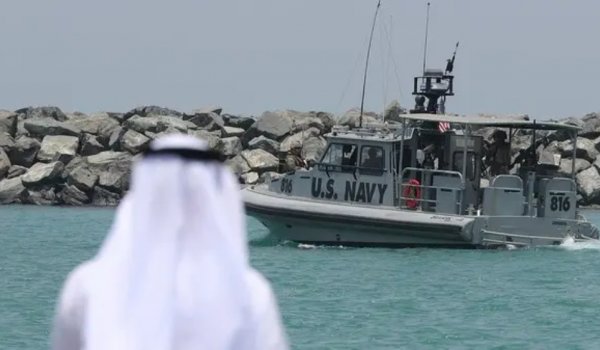