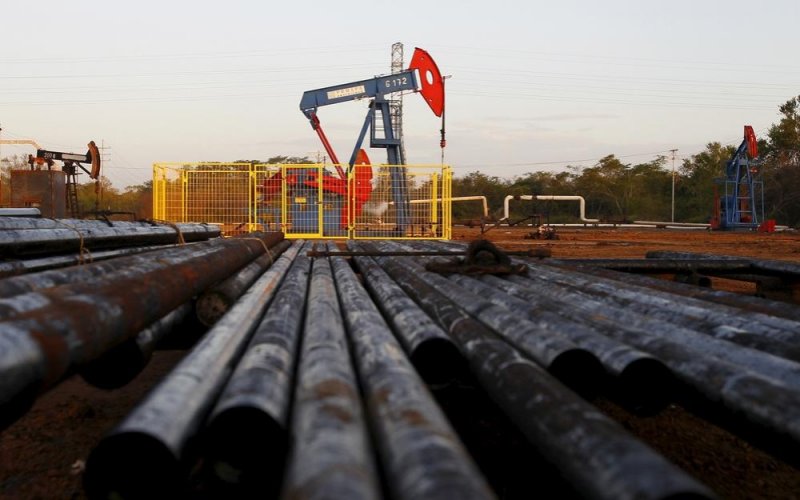 Oil dipped to around $45 a barrel on Friday on worries that a demand recovery would slow due to a resurgence of coronavirus cases, although a pledge from OPEC member Iraq to cut oil output further in August lent support.

The resurgence of infections remains a key issue for the market and demand outlook. Tallies show cases in the United States are rising in a number of states. India reported on Friday a record daily jump in infections.

Traders were also watching talks in the United States over the next coronavirus stimulus package. Democratic leaders in the U.S. Congress and top aides to President Donald Trump failed to make substantial progress on Thursday.

“Hopes are still running high for another round of fiscal stimulus,” said Stephen Brennock of oil broker PVM. “Failure to extend aid would deal a massive blow to the recovering U.S. economy and the fragile oil demand outlook.”

Brent and WTI are set for weekly gains of around 4%. Prices have recovered from lows reached in April, when Brent slipped below $16, a 21-year low, thanks in part to a record deal on supply cuts by OPEC and its allies.

Iraq has been a laggard in fully meeting its pledge.

Over the week, a weaker U.S. dollar helped support prices by making the commodity more attractive to buyers holding other currencies.

The dollar index, up on Friday, is expected to weaken ahead of U.S. non-farm payrolls figures later on Friday that is forecast to show job creation slowed in July. 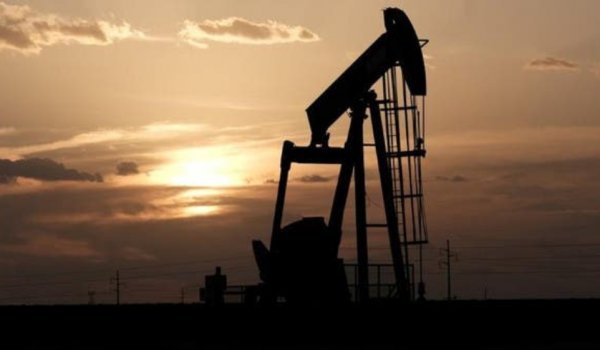 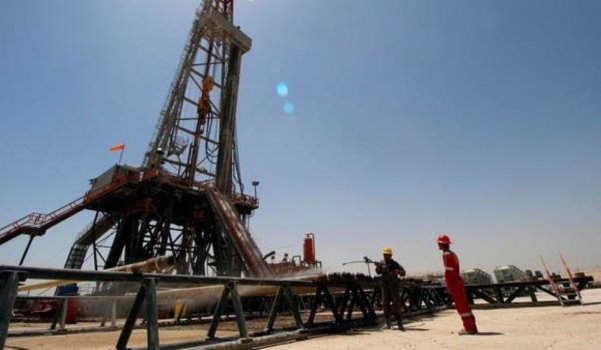 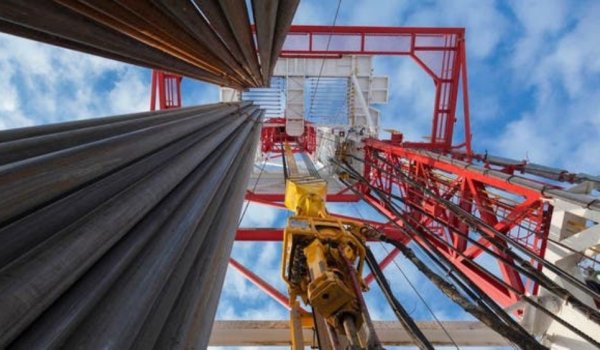 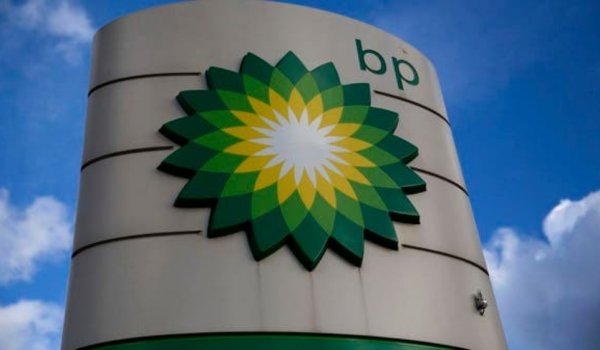 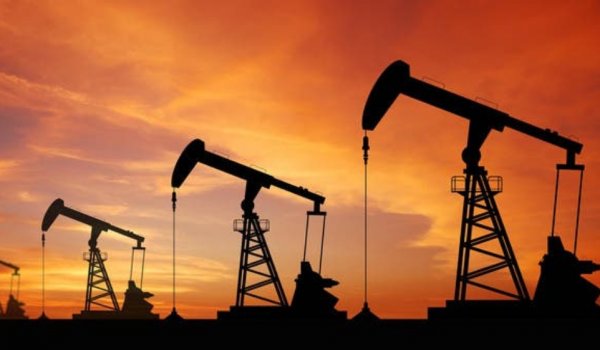