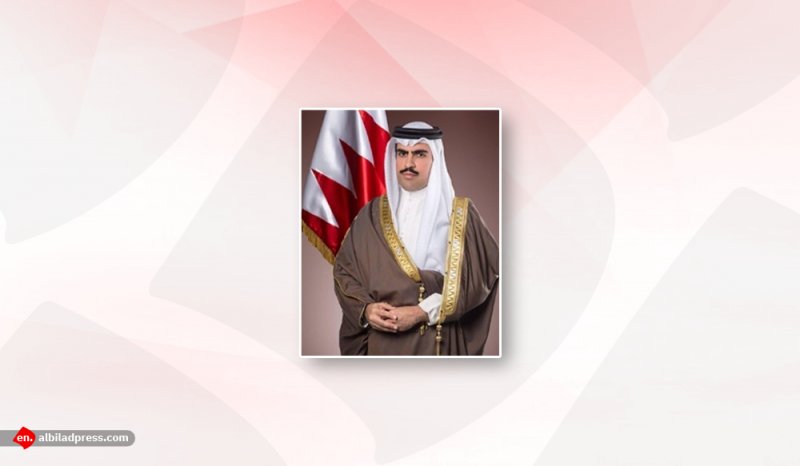 Bahrain Ambassador to US, Shaikh Abdulla bin Rashid Al Khalifa, has asserted that Bahrain has dealt with the novel coronavirus (COVID-19) with responsibility and transparency, as public health is directly related to the security and safety of all citizens and residents.

The ambassador lauded the sound directives of His Majesty King Hamad bin Isa Al Khalifa to treat all active cases, be it citizens or residents, and to to increase the number of tests to limit the spread of the visirus and mitigate its impacts, which entitled the kingdom to be the country with the second highest COVID-19 tests per 1,000 people.

In a live interview with the MarketSite at Times Square, devoted to discussing innovating for responsible governance during COVID, the envoy indicated that Bahrain had the highest recovery rate in the region with a rate of 93%, while the death rate had not exceeded 0.36%.

The positive results are the outcome of the early action taken by the kingdom to deal with the pandemic, he said, citing the precautionary and pre-emptive measures implemented following the directives of His Royal Highness Prince Salman bin Hamad Al Khalifa, the Crown Prince, Deputy Supreme Commander and First Deputy Prime Minister.

The measures include the formation of the National Medical Taskforce for Combating Coronavirus which oversees and follows up on efforts to deal with the pandemic, the envoy said, adding that other health services continued as usual, and have not been affected by the measures to fight COVID-19.

Tackling the issue of innovation in dealing the COVID-19 pandemic, the ambassador highlighted Bahrain’s innovative ways in dealing with COVID-19, including the launch of the "BeAware" app, the transformation of a car park into a makeship intensive care unit, setting up temporary accommodation for expatriate workers who are living in crowded housing and turning public transport buses into mobile COVID-19 testing units.

Shaikh Abdulla bin Rashid said that there were greater opportunities for innovation, and for the government to work with the private sector to find the right solutions to taking care of individuals while carrying on economic activities.

In this context, he said that international reports had forecast a better economic situation in Bahrain and the region would next year, noting that Bahrain is expected to achieve 3% growth in real GDP, as government spending has been reduced by 30% and some projects have been rescheduled to avoid exceeding this year's budget of expenses.

The ambassador said that Bahrain was aware of the importance of diversifying sources of income, adding that the financial sector contributes to the GDP by 16.7%, followed by the manufacturing sector and government services sector.

He also indicated that the Economic Development Board had succeeded in attracting 134 foreign companies until 2019.

The ambassador also focused on the recent oil and gas discoveries in the kingdom, and how these discoveries will revitalise the local economy.

He also shed light on the financial technology and innovation project (FinTech & Innovation) launched by the Central Bank of Bahrain. 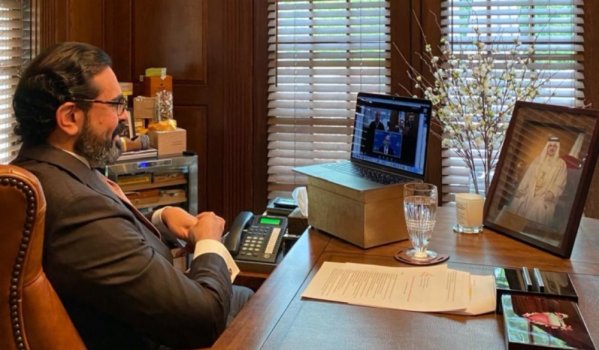 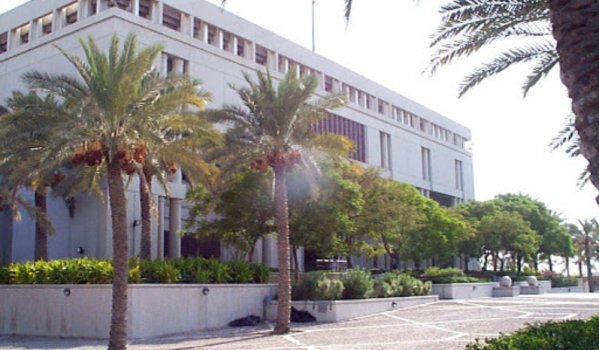 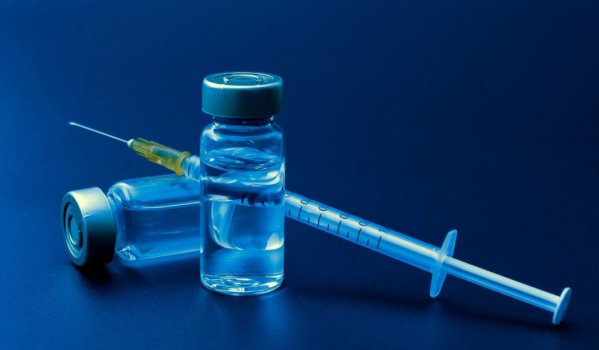 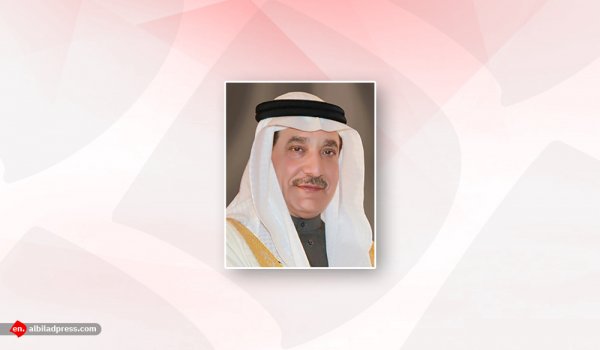