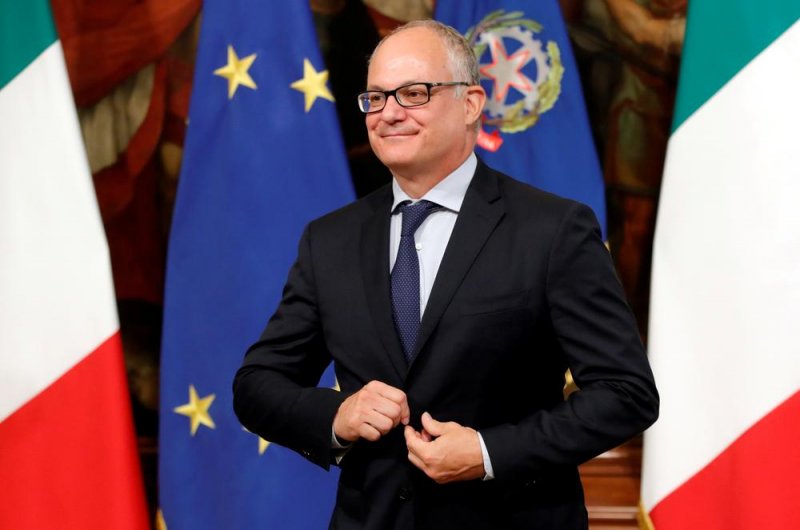 Italy’s economy will rebound strongly in the third quarter and should grow at a rate not far from 15%, Treasury Minister Roberto Gualtieri said on Sunday in a newspaper interview.

Gualtieri told daily La Repubblica the fall in gross domestic product (GDP) in the second quarter, estimated by the national statistics authority ISTAT at 12.4%, was a bit less than the government had expected.

“The rebound in the third quarter will probably be slightly lower than 15% but we believe not far from that number,” he said, adding however that much would depend on how the coronavirus pandemic and the world economy developed. 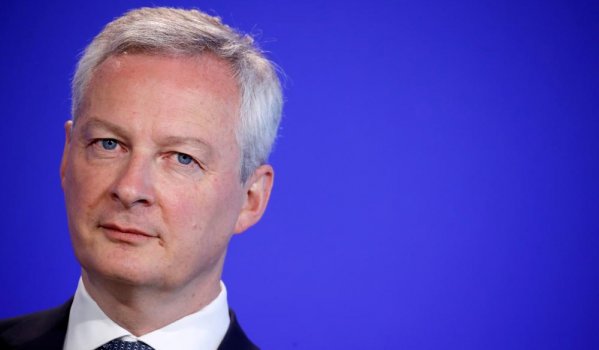 French economy to rebound to pre-crisis levels by 2022, minister says 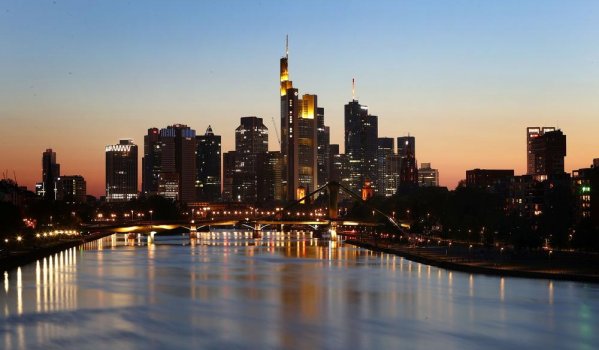 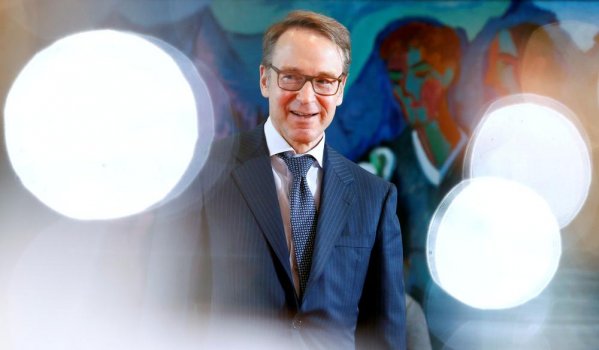 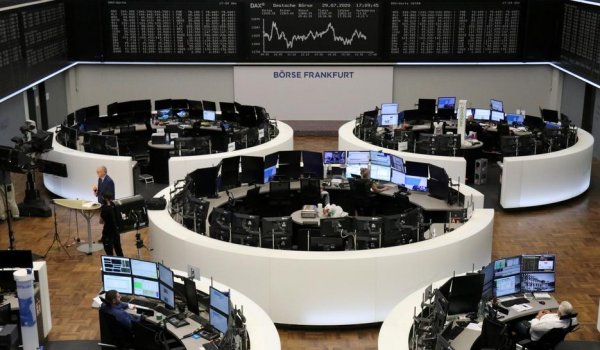 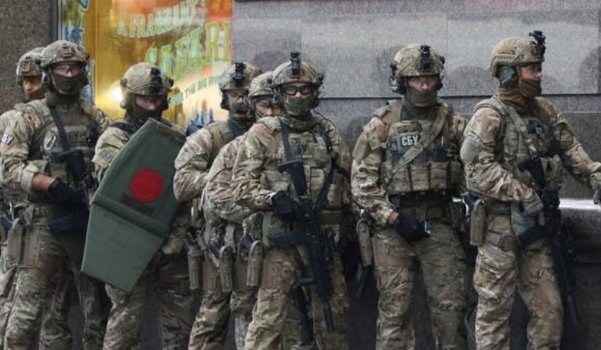