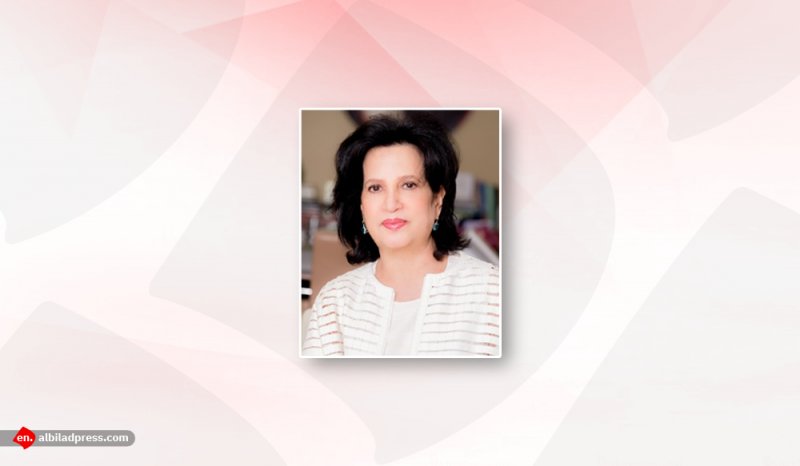 Shaikha Mai bint Mohammed Al Khalifa, Chairperson of the Board of the Arab Regional Centre for World Heritage has expressed deep concern over the extensive damage caused to the Old City of Sana'a by the recent torrential rains and floods.

"We are pained when we see another of our old Arab cities losing part of its original historical features," Shaikha Mai said.

"We call on all those concerned with the world human heritage to take urgent action in order to save the Yemeni community in Sana'a and its cultural and urban fabric."

Historic cities are one of the most important heritage elements that characterize the cultural heritage in the Arab countries, and protecting and preserving them is a shared local and global responsibility, she added.

Several Yemenis have died because of floods that hit several provinces and damaged historic buildings in Sana'a and the city wall.

Its houses, which are widely considered as exceptional examples of traditional human settlements, are unique masterpieces. 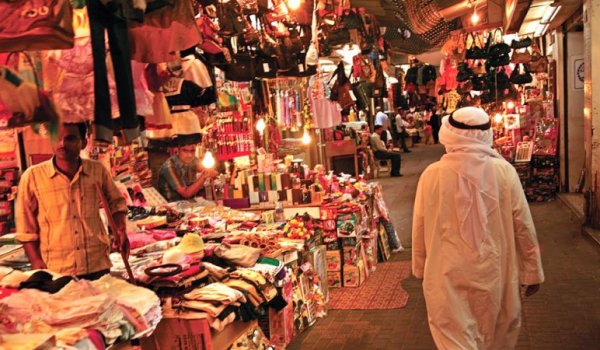 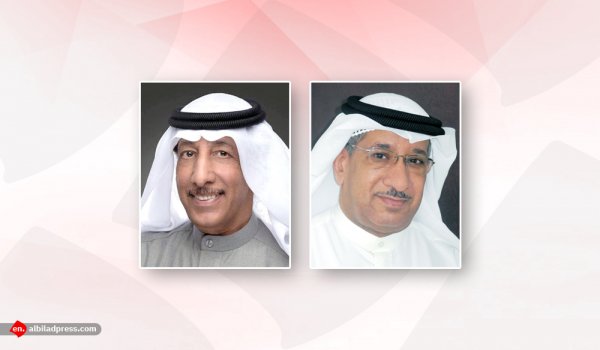 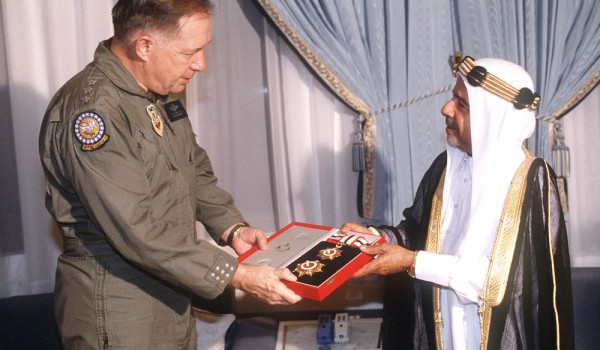 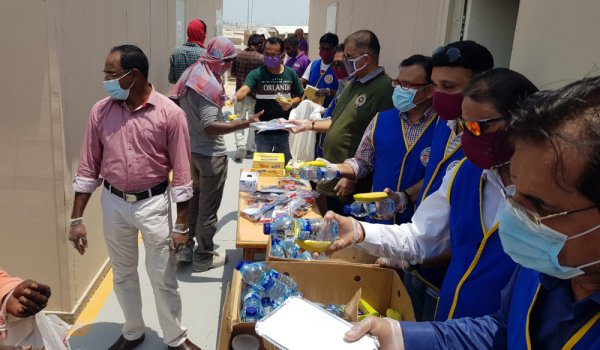 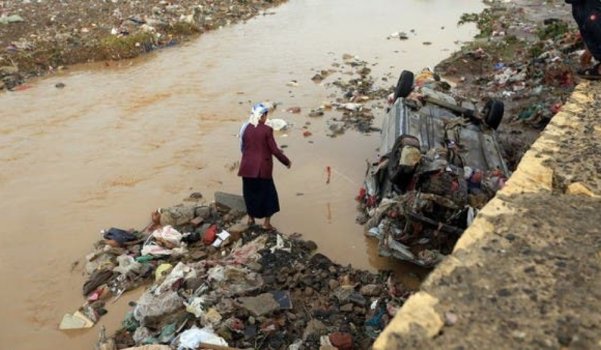