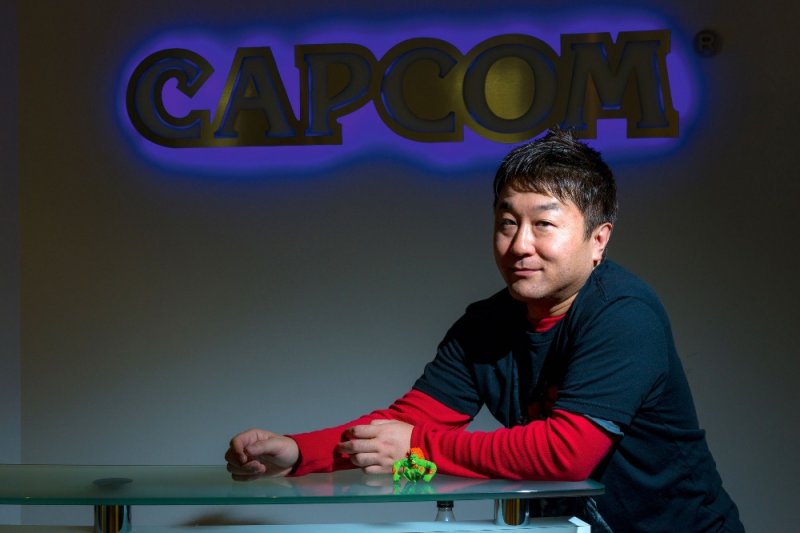 Street Fighter producer and veteran Capcom developer Yoshinori Ono has resigned from the company and will leave Capcom this summer, he announced on Sunday. In a message on Twitter, Ono addressed criticism of this year’s Capcom Pro Tour tournament structure — the format moved entirely online, due to the coronavirus pandemic — and revealed his impending departure.

“I’ve been with the Street Fighter brand for a long time, experiencing good times, bad times, and even non-existent times,” Ono said. “My heart is filled with appreciation to those players who’ve been giving warm and kind support on the brand especially little over the past decade or so as all the activities on the Street Fighter brand regained sunshine and grew its liveliness.

“And now, after serving almost 30 years at Capcom, I am leaving the company in this summer. This means that I will resign my position as the brand manager for Capcom’s various titles including Street Fighter.”

Ono joined Capcom in the early ’90s, and worked as a sound producer on the Street Fighter series. He’s likely best known as the producer of Street Fighter 4, which revived the brand after a nearly decade-long hiatus. Ono served as executive producer on a variety of Capcom franchises, including Monster Hunter and Darkstalkers, and oversaw Dead Rising studio Capcom Vancouver as director.

But it was his producer roles on Street Fighter 4 and Street Fighter 5 where Ono was most visible, energetically representing the franchise in-person at fan events and tournaments.

Capcom announced in May that it would extend support for Street Fighter 5, first released in 2016, through 2021 with a fifth season of characters and gameplay updates. Street Fighter 5 game director Takayuki Nakayama and producer Shuhei Matsumoto recently confirmed four of those new characters: Dan Hibiki, Rose, Oro, and Akira from Rival Schools. Capcom is rumored to be working on Street Fighter 6.

PlayStation 5 supply is likely to be limited at launch 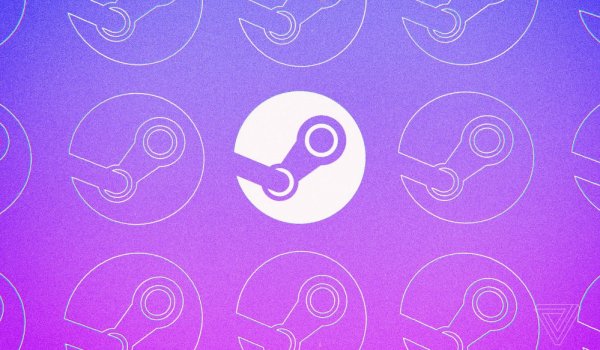 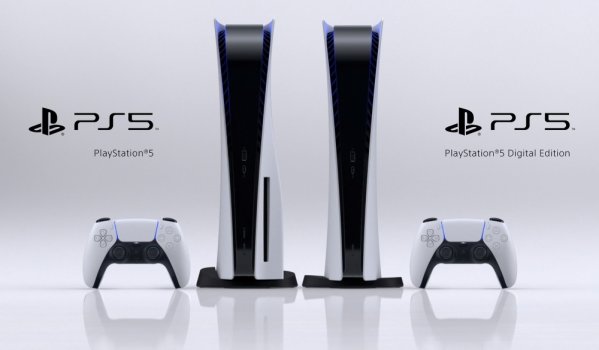