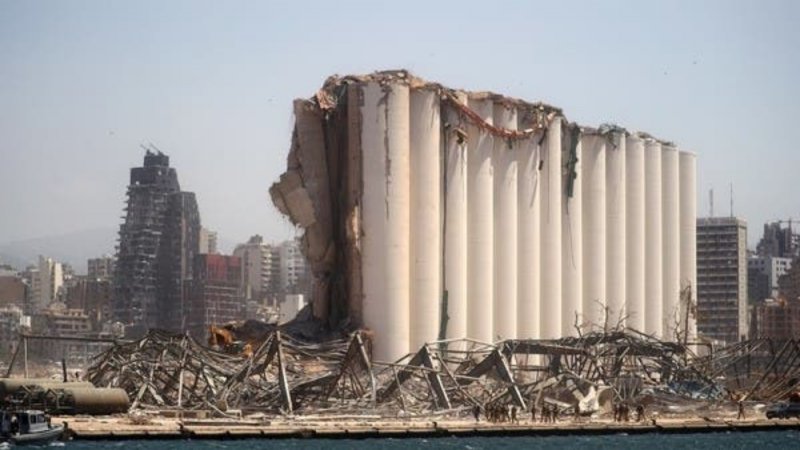 Lebanon may be in line for $298 million in emergency aid after the Beirut port blast, but the more than $30 billion that some estimate it may need to rebuild its shattered economy will not be forthcoming without reform.

Such change could be stalled by the resignation of Lebanon's government, while a financial rescue plan drawn up in April is likely to have to be reviewed and possibly even ditched by a new administration, two financial sources close to the plan said.

Forecasts for financial metrics such as debt-to-GDP and the parallel exchange rate contained in the rescue plan, which had already struggled for support before last week's deadly explosion, now look unrealistic, one of the sources added.

That is likely to push back creditor talks to restructure Lebanon's international sovereign debt.

Lebanon had begun International Monetary Fund (IMF) bailout talks in May after defaulting on its foreign currency debt. But these were put on hold due to a lack of progress on reforms and differences over the size of financial losses.

While Prime Minister Hassan Diab's cabinet remains as a caretaker government after its resignation, Lebanon's already diminishing foreign reserves are set to be eroded faster to pay for the rebuilding of Beirut's port and other infrastructure.

So devising a credible economic plan will be the main test for whoever ends up running Lebanon, which faces tumbling net capital flows amid an intensifying scramble for hard currency.

"The best gauge of the government's sovereignty will be the economic plan they draft," Carlos Abadi, an adviser to the Association of Banks in Lebanon, told Reuters.

In the wake of the Aug. 4 explosion, Lebanon's external financing needs for the next four years swelled to more than $30 billion from $24 billion, Garbis Iradian at the Institute of International Finance (IIF) estimated.

"In order to overcome the US veto at the IMF, the next government will have to produce a plan which is premised on the positioning of the economy for future growth, without the possibility of billions being diverted for nefarious purposes," Abadi said.

The IMF reaffirmed its support for Lebanon on Sunday, before the government's resignation, but also the need for reforms, a point stressed by French President Emmanuel Macron last week.

With the number of Lebanese living in poverty nearing half its population, these reforms range from setting up social safety nets to protect the most vulnerable to ensuring Lebanon's wealthy elite share the burden of financial losses from bank recapitalizations.

Macron also called for an audit of the central bank and the banking system, a comment that has triggered wariness among some bankers fearful that the government may use the data to spare "family and friends".

French MP Loïc Kervran, chair of the France-Lebanon committee, told Reuters such an audit would aim to uncover "unorthodox" practices which could have led to losses.

Foreign donors have made it clear that apart from humanitarian aid, no money would be given to Lebanon without reforms.
President Michel Aoun pledged on Wednesday that the government's resignation would not hold up the process of a forensic central bank audit.

Some countries are particularly concerned about the influence of Iran through Hezbollah, a Shia Muslim political group and guerrilla army designated as a terrorist organization by the United States. Hezbollah helped form Diab's government.

Economist Toufic Gaspard said that as long as Hezbollah controlled the levers of power, economic recovery would be hampered as the group would not accept reforms such as border and customs controls.

Meanwhile, with limited external funding support, surging inflation and the parallel exchange rate plummeting to 9,290 pounds per US dollar by 2021 under a worst-case scenario, Lebanon will continue to sink, said the IIF's Iradian.

Lebanon's central bank has told local banks to extend zero-interest US dollar loans to those impacted by the blast for repairs, which analysts say will come from official reserves.

These could fall by $6 to $7 billion by the end of 2020 from around $18 billion, said Nafez Zouk at Oxford Economics.

"Lebanon would be running out of usable reserves." 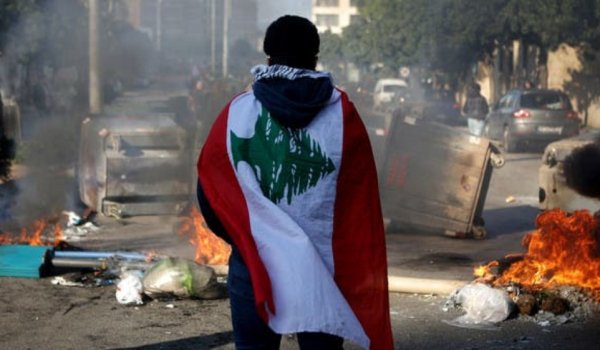 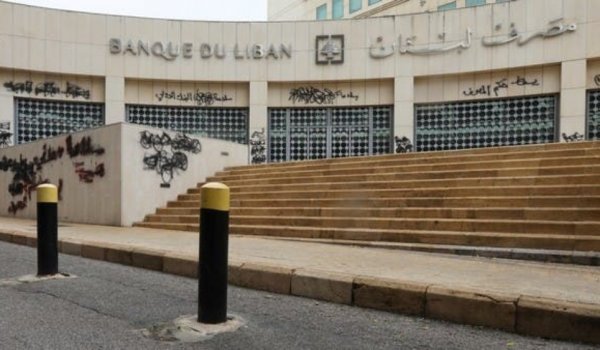 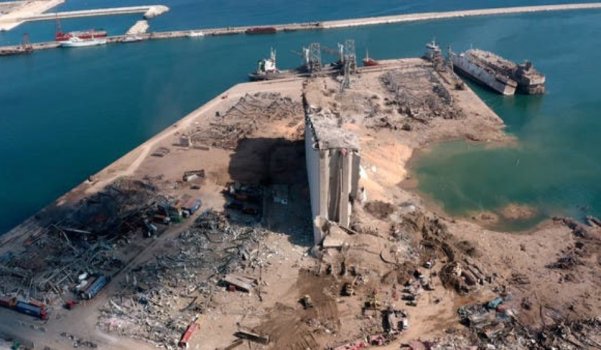 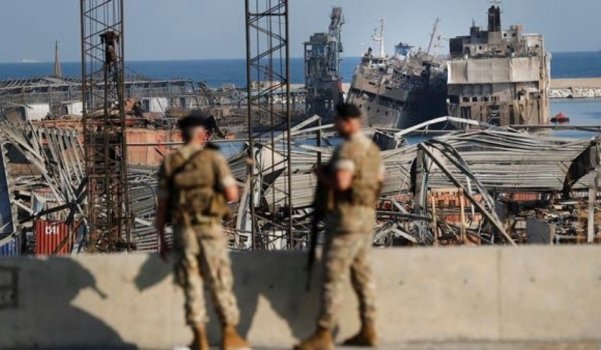 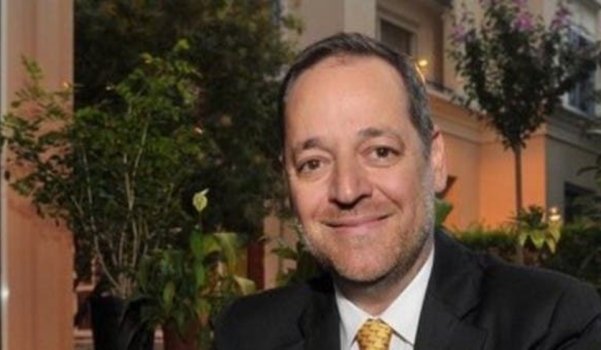