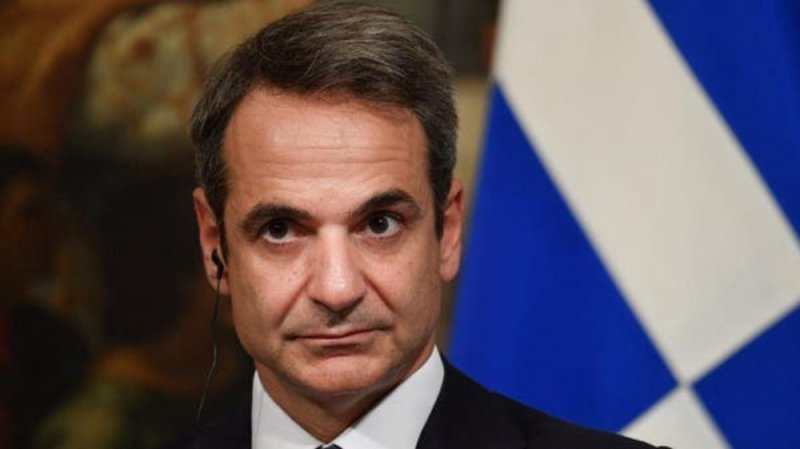 Greece’s prime minister warmly thanked France Thursday for its pledge to boost its military presence in the eastern Mediterranean, where Greek and Turkish warships are closely shadowing each other over a Turkish energy exploration bid in waters Athens claims as its own.

Kyriakos Mitsotakis tweeted that French President Emmanuel Macron is “a true friend of Greece and also a fervent protector of European values and international law.”

Macron announced following a phone call with Mitsotakis late Wednesday that he has decided to “temporarily reinforce the French military presence in the Eastern Mediterranean in the coming days, in cooperation with European partners including Greece.”

The mounting tension follows Turkey’s move Monday to send a seismic research vessel, escorted by warships, into waters between the Greek island of Crete and Cyprus to prospect for potential offshore gas and oil reserves, following similar discoveries in other parts of the region.

Greece claims part of the area is over its own continental shelf and has demanded that the Turkish ships withdraw. Turkey counters that it’s entitled to conduct research in the area. Greece placed its military on alert, and sent warships to the area off Turkey’s southern coast.

In a televised statement Wednesday, Mitsotakis warned of the “risk of an accident” in the contained area where the Greek and Turkish warships are gathered.

“In such a case, responsibility lies upon the one who gives rise to these circumstances,” he said.

He added that Greece is not averse to “even the toughest dialogue,” but that “dialogue becomes irrelevant in a climate of tension and provocation.”

On Thursday, Greek Foreign Minister Nikos Dendias traveled to Israel for talks on the matter. 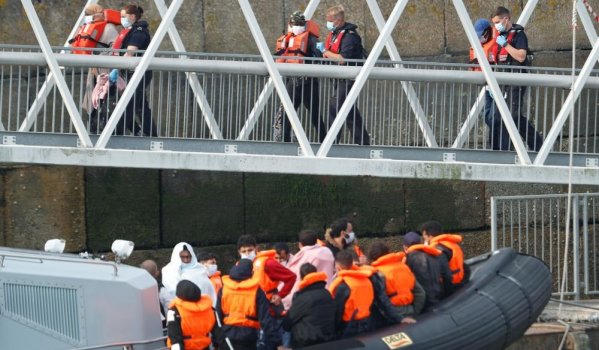 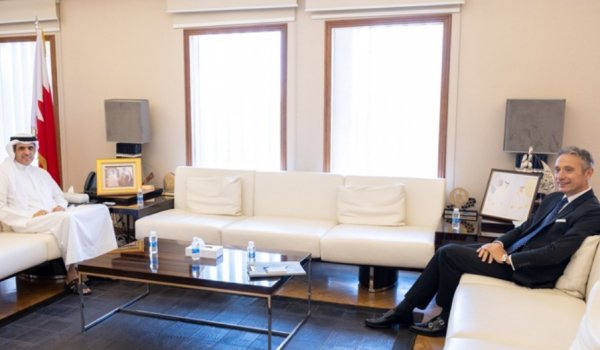 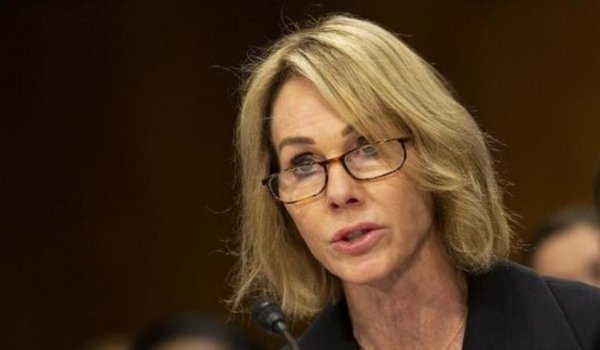 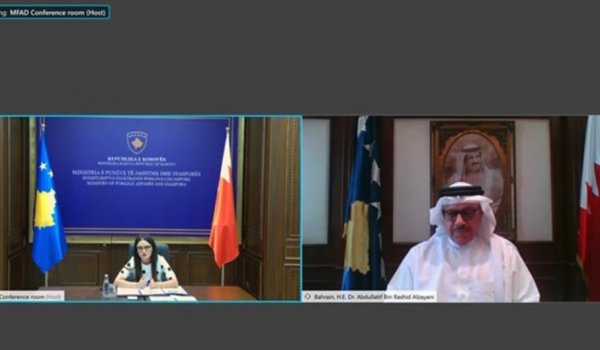 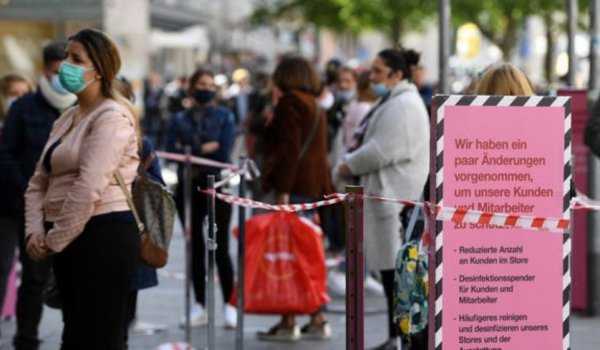