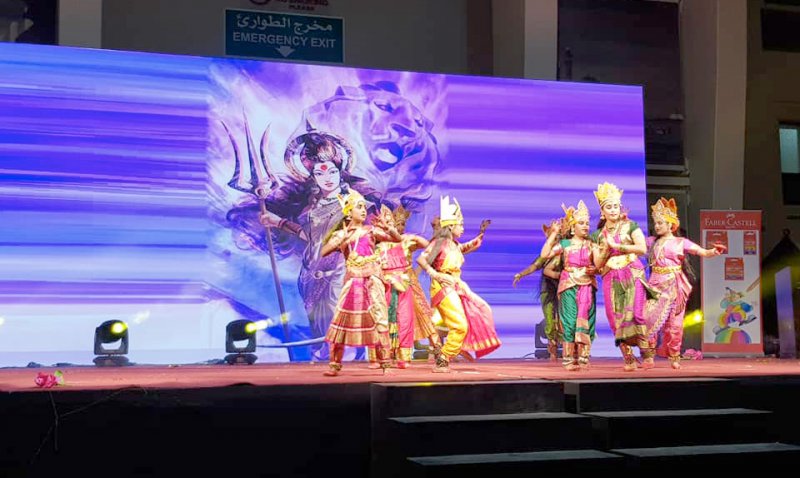 Over 4200 students participated in the biggest art carnival in Bahrain on 14th of December.

Students from various schools took part in the drawing competition – The Faber Castell Spectra 2018 at the Bahrain International Exhibition.

The annual art carnival aimed at unearthing artistic talents among the youth & creating a future generation who would be catalysts for social change.

The event was organized by the Indian Community Relief Fund (ICRF) under the patronage of the Embassy of India.

More than 10,000 people witnessed the Indian heritage festival entitled ‘Tribute to Bahrain” which showcased the rich Indian culture and cuisine to the participants and the general public.

A varied program highlighting the rich traditional dances, costumes and jewellery from the 29 States of India was performed as well.

People witnessed a special choreographed 15 minutes dance segment by Indian students paying “Tribute to Bahrain” which depicted the close ties between the Kingdom of Bahrain and India, since the time of the Dilmun Civilization.

The proceeds from the event are aimed to financially support families of deceased Indian labourers earning below BD100 per month.

Since inception in 2009, in the past ten years, the ICRF Family Welfare Fund has supported over 500 impoverished families in India, disbursing approximately Rupees 5 Crores (over BD 300,000), directly into the bank accounts of the legal heirs of the deceased workers. 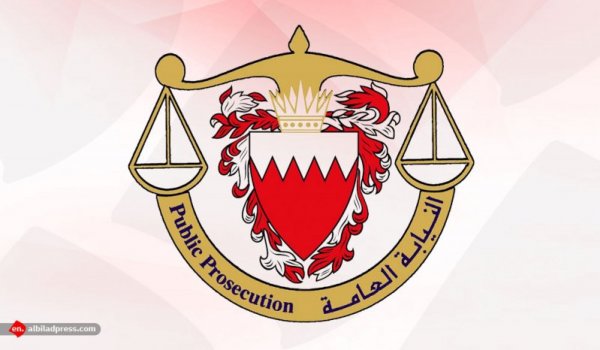 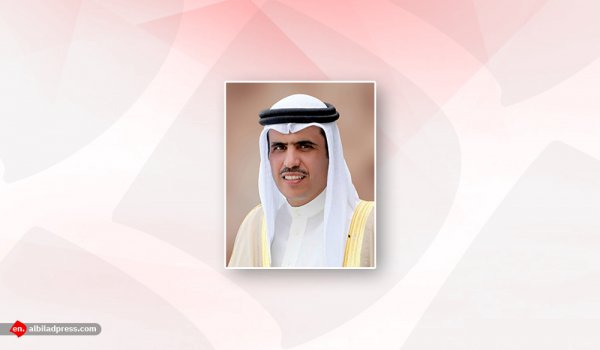 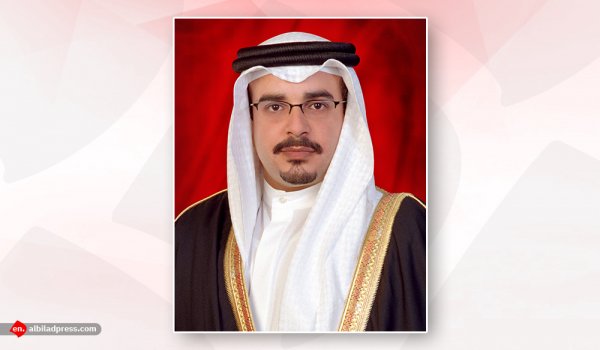 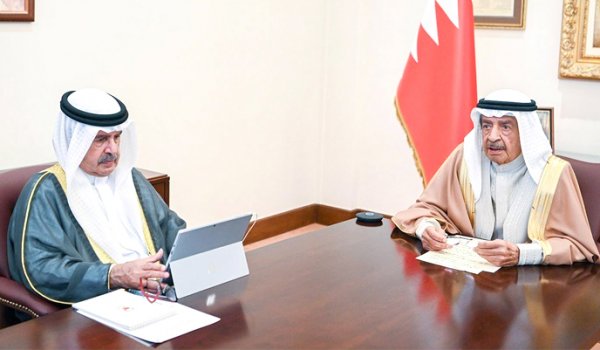 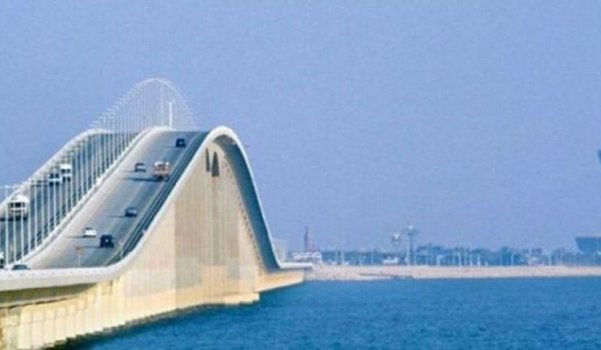 King Fahad Causeway to be open 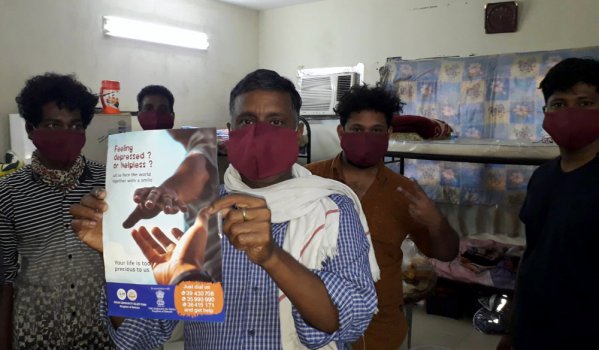 BD 7,500 distributed to over 15 families of deceased expats 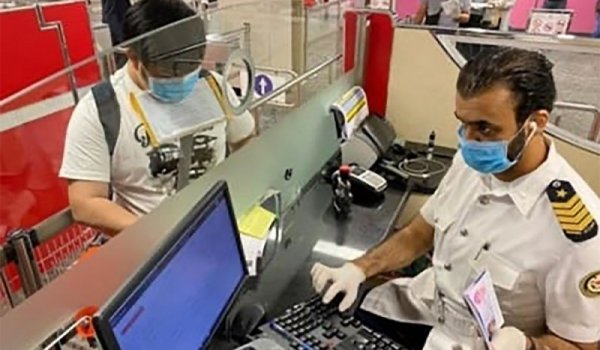 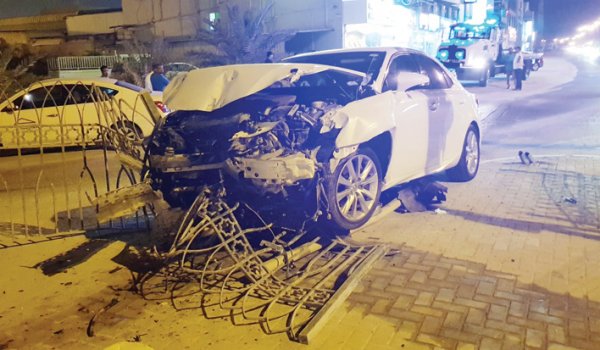 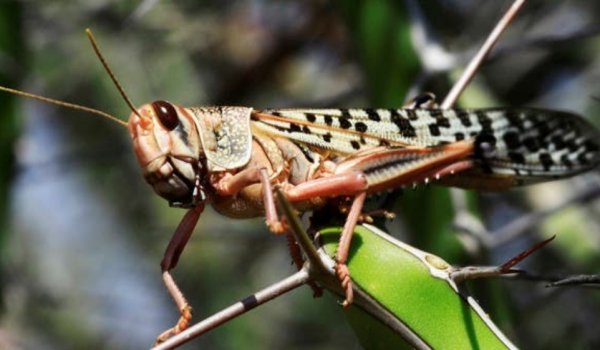