Bryan Cranston: My film role as a disabled billionaire is a business decision

The Breaking Bad star says his casting in new film The Upside is a "business decision" - and describes it as a "case of catch-22". 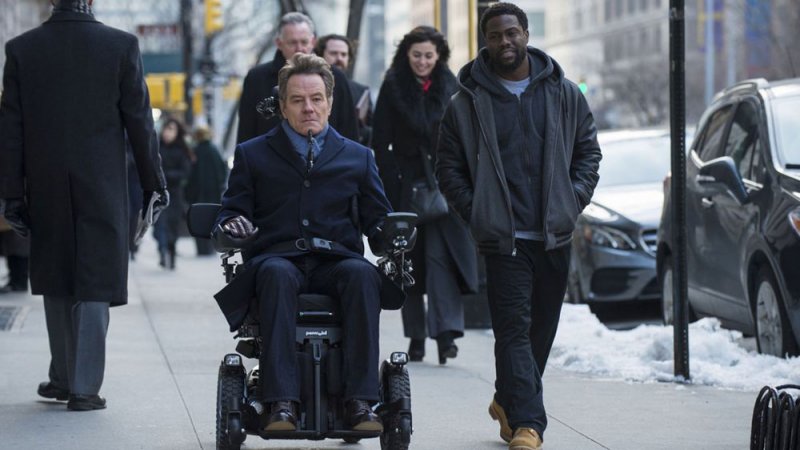 Breaking Bad star Bryan Cranston has defended playing a disabled character in his new film, saying it is an actor's job to play different people.

The star plays a quadriplegic billionaire in comedy-drama The Upside, alongside comedian Kevin Hart, whose character is a recently paroled criminal hired as a carer.

Cranston, who is able-bodied, spoke out about his latest role as debate continues in Hollywood about parts for minority groups.

The actor is best known for his award-winning performance as science teacher-turned-drug dealer Walter White in Breaking Bad, in which his son, Walt Jr, suffers from cerebral palsy.

Walt Jr was played by RJ Mitte, who has the disorder himself.

Speaking about his latest film, Cranston said that while he was aware of "the need to expand opportunities", his latest casting was a "business decision".

He added: "We live in the world of criticism, if we're willing to get up and try something, we have to also be willing to take criticism. We're very aware of the need to expand the opportunities for people with disabilities.

"I think being cast in this role as a quadriplegic really came down to a business decision.

"I don't know, where does the restriction apply, where is the line for that? I think it is worthy for debate to discuss those issues."

Straight actor Darren Criss, who is known for playing gay characters including Blaine Anderson in Glee and killer Andrew Cunanan in American Crime Story: The Assassination Of Gianni Versace - for which he picked up a Golden Globe award earlier this week - recently ruled himself out of playing another homosexual part so as not to deprive an LGBT performer of a job.

Last year, Scarlett Johansson pulled out of film Rub & Tug amid a backlash over her casting as a transgender character.

And in 2017, the star faced criticism after being cast as the lead in Ghost In The Shell, a remake of a Japanese anime classic, with more than 100,000 people signing a petition saying the role should have gone to a Japanese actor.

Cranston described his situation as a "case of catch-22".

Co-star Hart - who recently pulled out of hosting the Oscars after a backlash over previous homophobic tweets - said the film's producers were looking for "box office success".

Hart said Cranston's performance encourages debate about the lack of opportunities for minority and marginalised groups.

The comedian spent time with carers to gain an insight into looking after a quadriplegic person in preparation for the film.

The Upside, a remake of the 2011 French film The Intouchables, based on the life of businessman Philippe Pozzo di Borgo, is released in UK cinemas on 11 January. 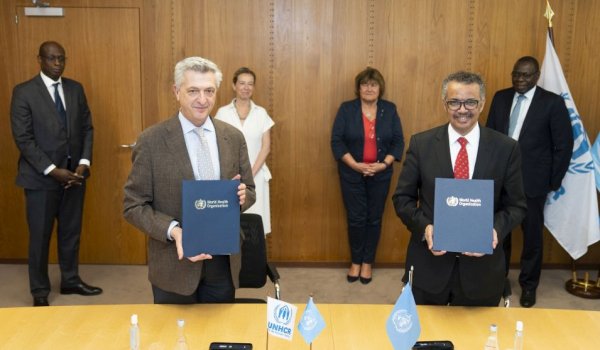 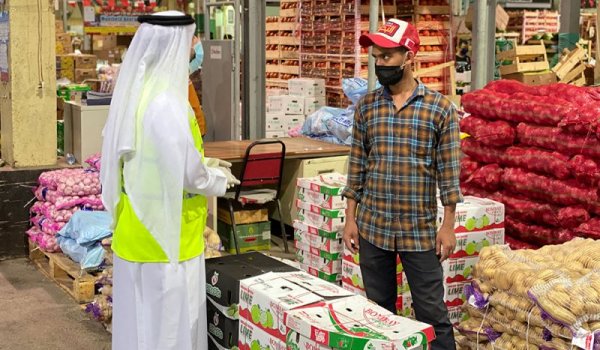 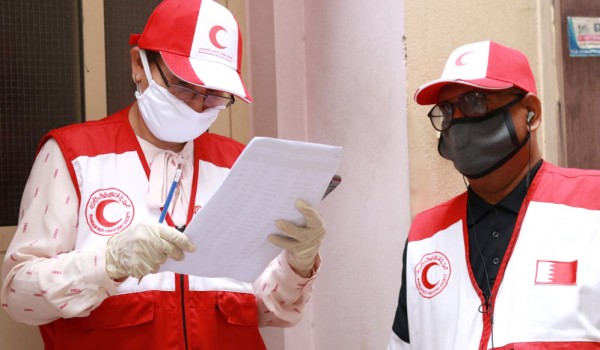 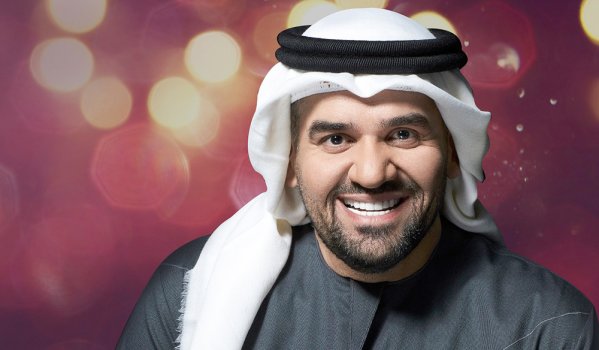 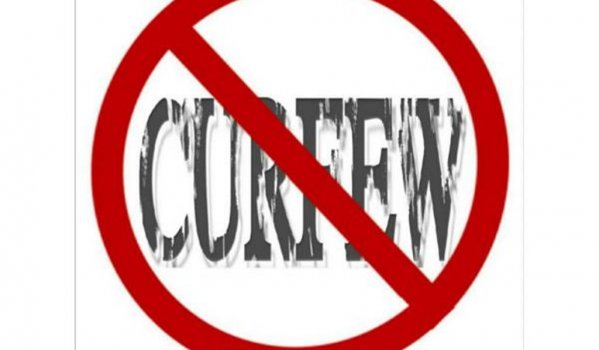 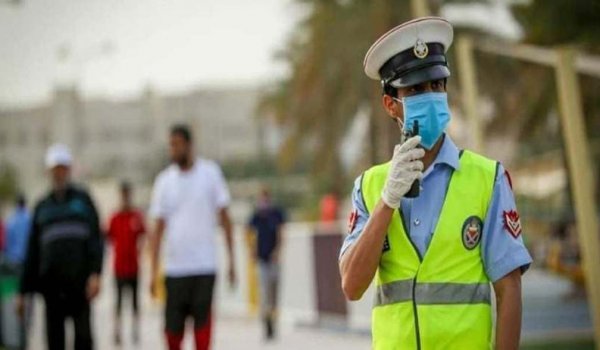 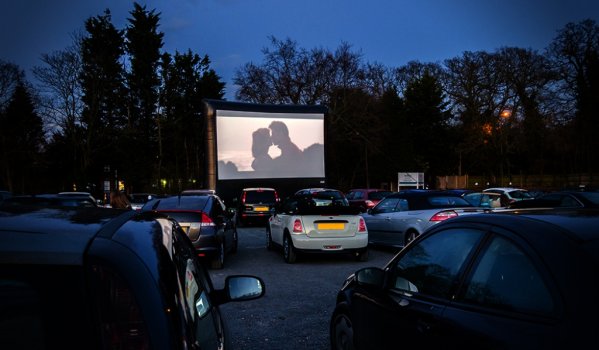 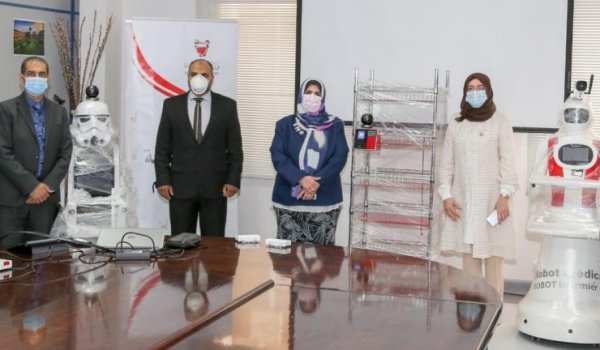 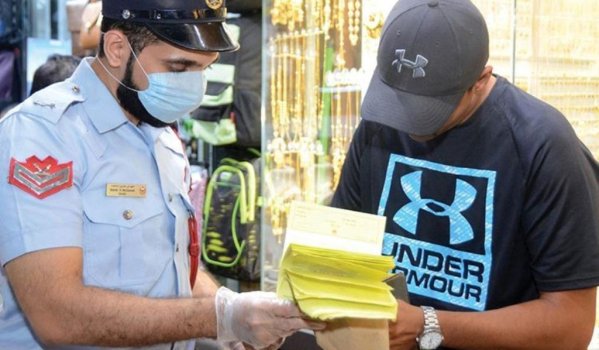