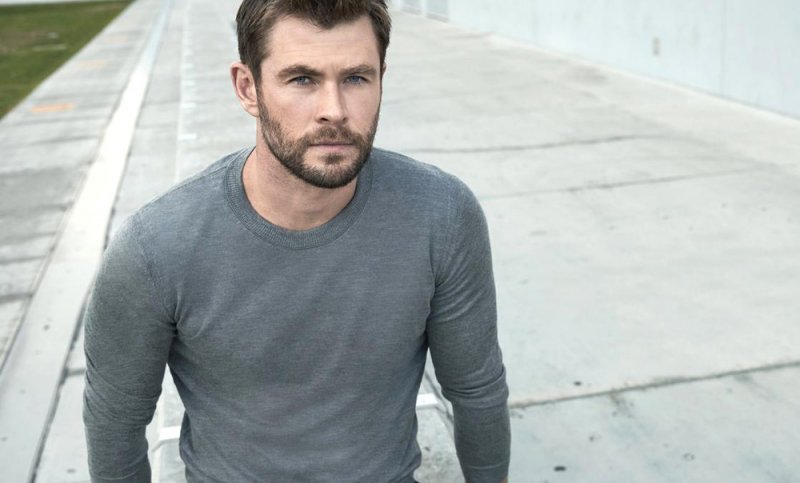 The Avengers: Endgame star Chris Hemsworth took to Instagram today to share a video where he can be seen showcasing one of his fitness training sessions. The Hollywood star captioned the video, "Trying to lock in on my workout spirit animal for 2019@zocobodypro."

In the video, one can hear his coach yelling at Hemsworth as he works out, "Bears, bears, bears," he shouts, to which Hemsworth can be heard correcting him, "They're called wombats." His workout trainer later can be heard yelling "gorilla" but Hemsworth quickly informs him that they are actually called kangaroos.

Hemsworth trains under Luke Zocchi who helped him get into the Thor physique. Fans were quick to react to the Instagram video, which has received over 2 lakh views since being posted today.

Apart from The Avengers: Endgame, Chris Hemsworth can be next seen in the upcoming instalment of the Men in Black film series. 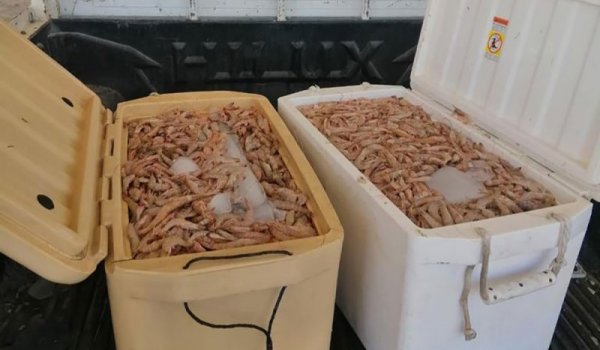 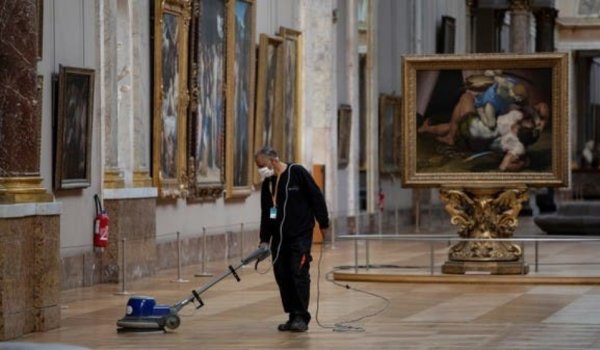 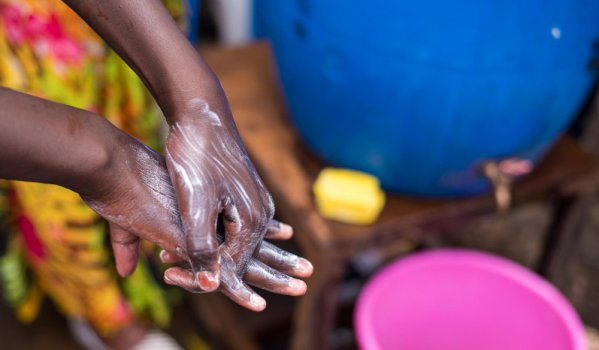 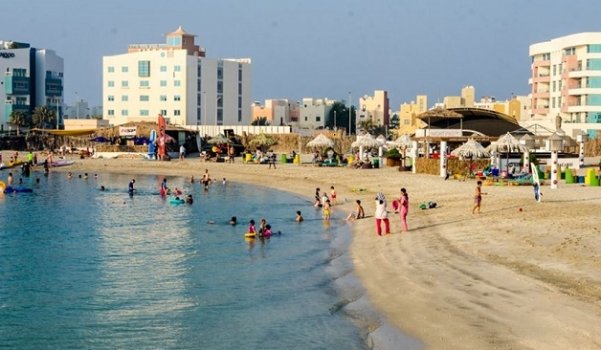 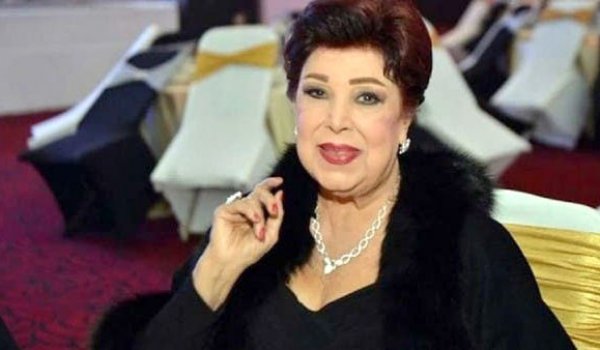 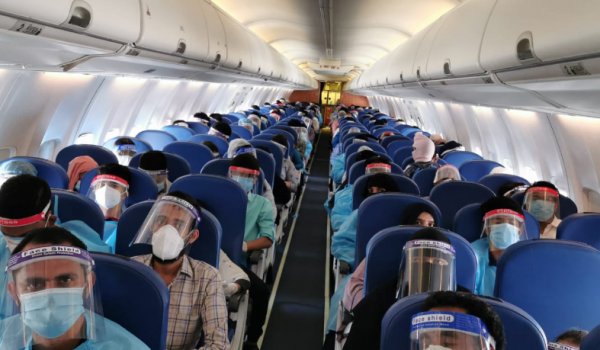 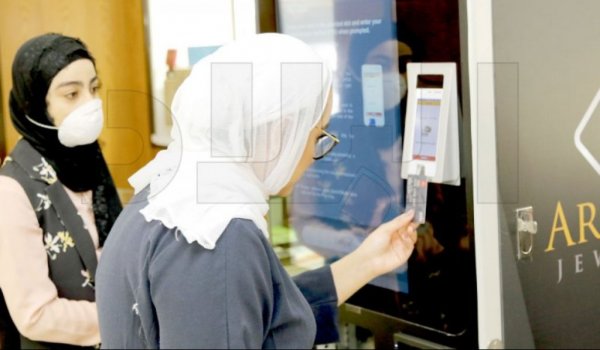 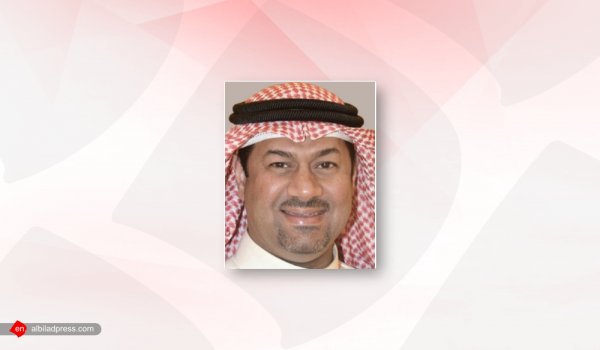 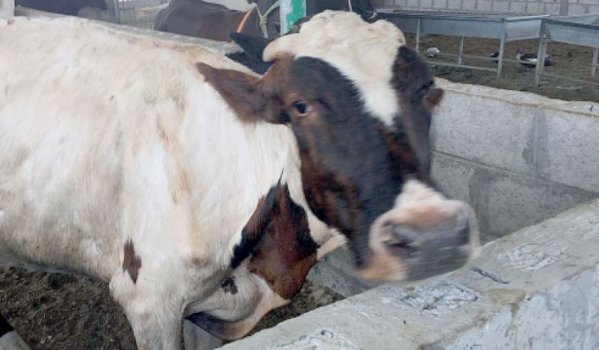 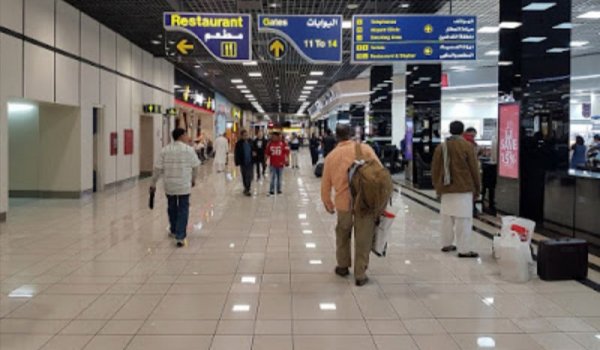 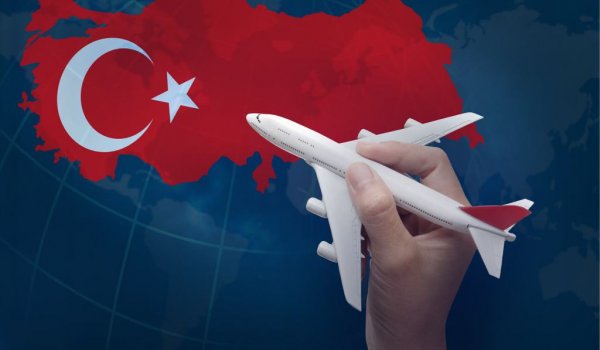