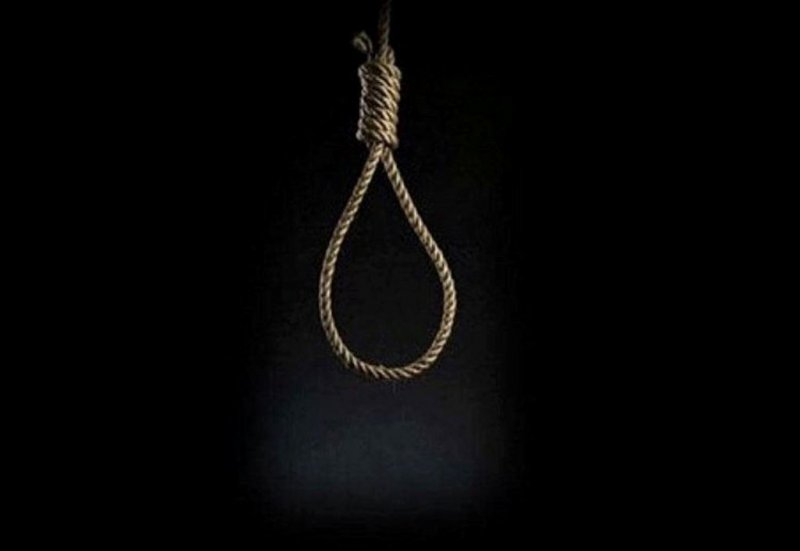 Press figures showed number of suicides among expatriates living in Bahrain has doubled. According to the figures, the year 2018 recorded 37 expats’ suicide incidents, while it was 16 in the year 2017

Human Rights societies called for responsible odies in Bahrain to make more efforts to curb this phenomenon. They also demanded to form an official and diplomatic committee to find out the reasons and to create proper solutions to this growing phenomenon, as they stated.

The last case of suicide was recorded yesterday as An Asian worker committed suicide early morning today (Sunday 13th January 2019) by hanging himself in his residence in Jannusan area.

The Ministry of the Interior, which  announced it on its official social media accounts, assured that necessary official procedures were taken by responsible authorities. They revealed today that his name is Kiran Kumar and he was 32-year-old.