Vampire Bat Venom Could Soon Be Used for Medical Treatments 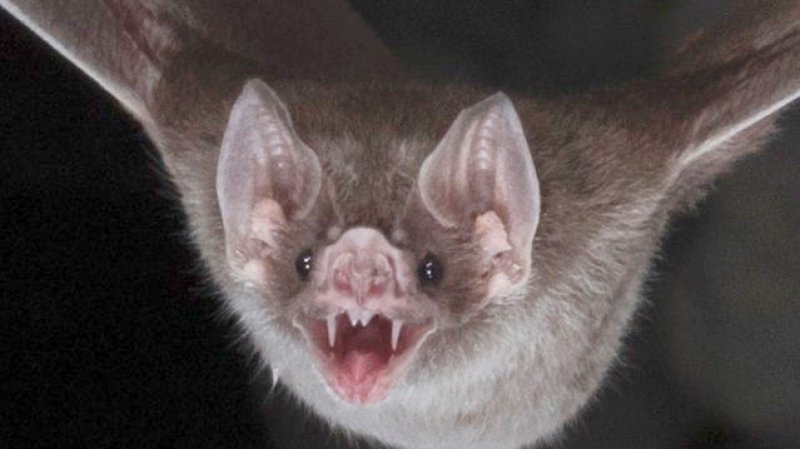 According to the team, these peptides are mutated forms of the Calcitonin Gene Related Peptide (CGRP), which is used by the human body to relax blood vessels. Unlike human CGRP, the bat venom peptides are unusually selective, so they have a more therapeutic effect on blood vessels. Plus, they generate less side effects as well, which is a benefit for human medical treatment.

“This could potentially help doctors in the treatment of a range of disorders featuring heightened pressure in small blood vessels, or may be able to improve blood flow to damaged or transplanted tissue such as skin grafts,” Bryan Fry, a UQ associate professor, said in the press release.

The team obtained vampire bat venom and tested its impact on rat small mesenteric arteries. The results were interesting: A peptide (vCGRP) extracted from the vampire bat venom had a relaxing effect on rats’ arteries. Since vCGRP and rCGRP (a peptide found in rats) had similar relaxation effects on blood, the team concluded that vCGRP might be beneficial for treating human medical conditions in the future.

Additional testing on vampire bat venom might be difficult moving forward though: The team’s original field site in Mexico has been overtaken by drug trafficking activity, so they’ll need to find a new place to continue their research.

“This discovery is another example of why it’s so important to broadly protect nature, since we can’t predict where the next great biologically sourced drug discovery is going to come from,” Fry said in the press release.”We’ll have to find new field sites that are safe to work in, but once we do that we’ll be on track to find new peptide variations and potential wonder drugs, helping improve and save lives.” 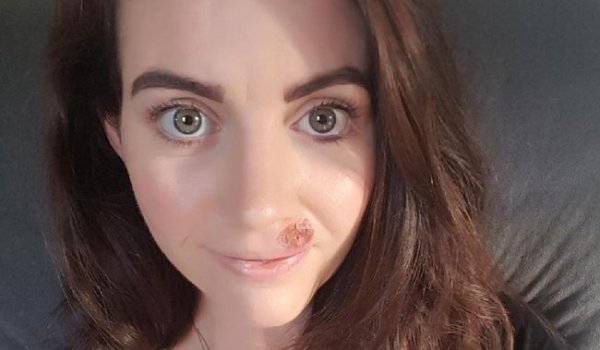 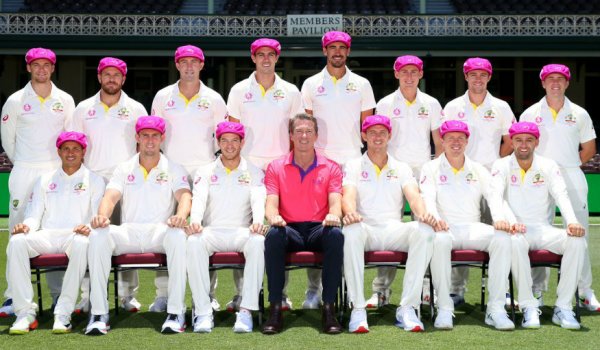 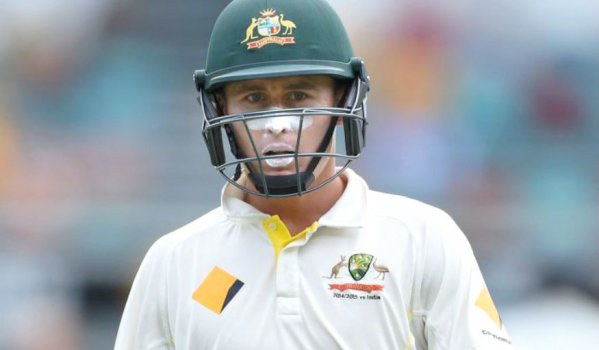 No Miscommunication with Selectors, Vouches Labuschagne 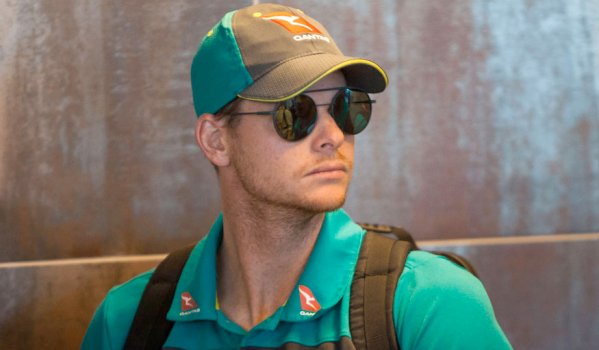 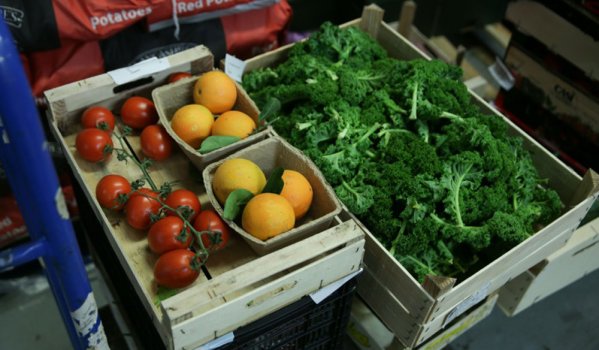