New Sharjah route, which will launch in April, marks fourth destination into the UAE for Turkish Airlines 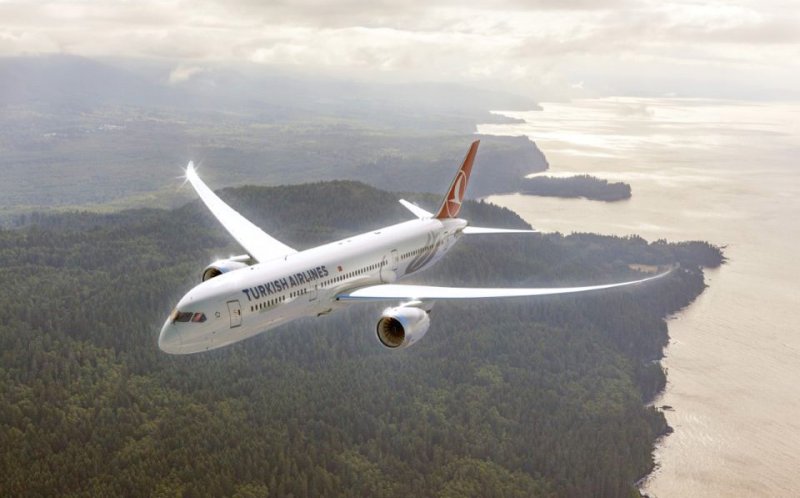 Turkish Airlines has announced plans to launch direct flights between Sharjah and its Istanbul hub.

Flights from Sharjah International Airport will be operated seven times a week in both directions, with the inaugural flight departing on April 5, it said in a statement.

All passengers booking a flight from Sharjah International Airport in February, with the departure in April, will earn 1,000 miles for each ticket, it added.

Turkish Airlines now serves a total of 306 destinations across 124 countries.

“Our aim with this new route is to meet the rising demand for greater international travel options into and out of Sharjah,” said Ahmet Olmustur, chief marketing officer of Turkish Airlines.

“The UAE is known for being a travel-hungry part of the world... Turkish Airlines will be the only airline to fly between its new home base, Istanbul Airport and Sharjah.” 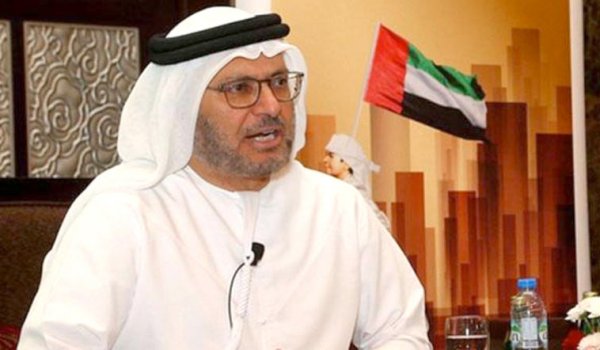 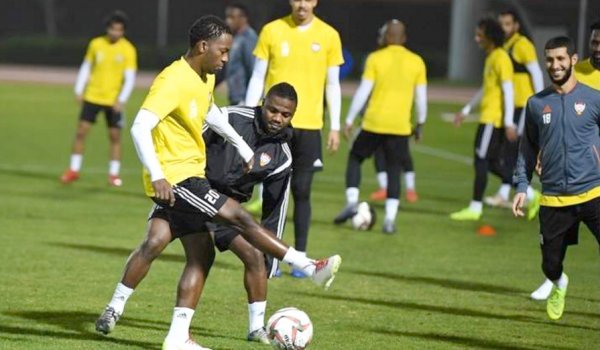 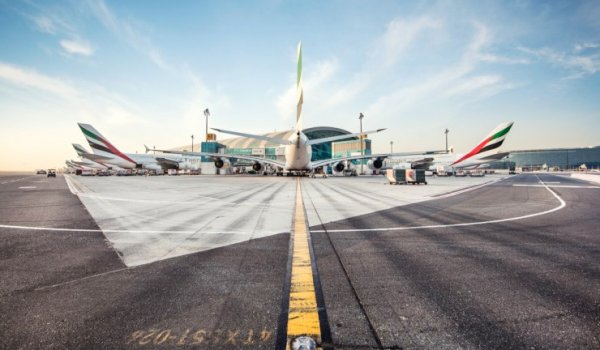 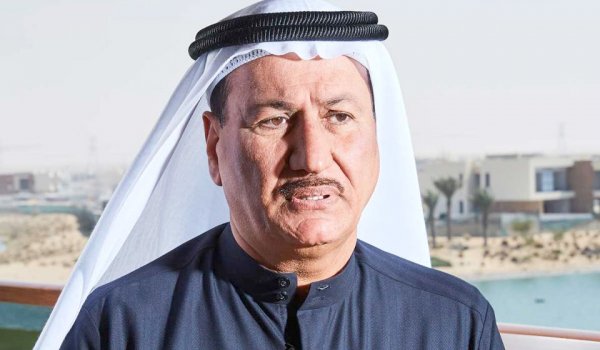