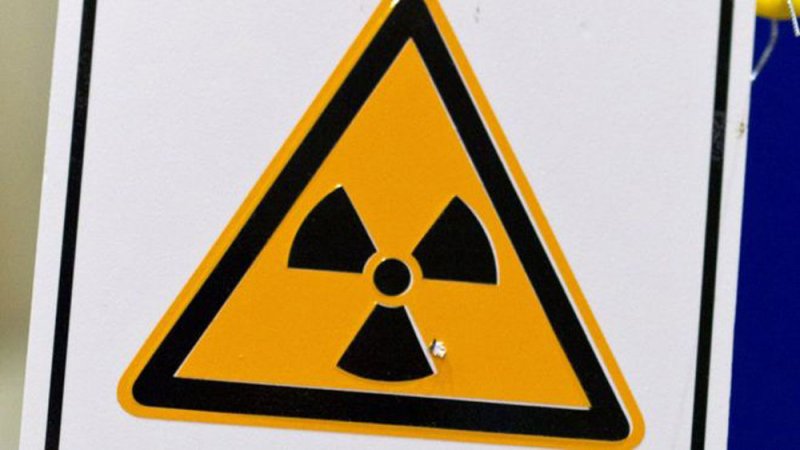 Japanese police are investigating how a substance thought to be uranium was offered in an online auction.

The seller and several bidders have been taken in for questioning, local media citing sources in the investigation say.

The product packed in a glass tube was offered as "Uranium 99.9%" in an auction on Yahoo.

According to the Kyodo news agency, a first test of the powder suggested it was radioactive.

The online auction was brought to the attention of the country's nuclear regulation authority in 2017.

The agency thought the material was likely to be depleted uranium and uranium powder, the Mainichi reports.

The paper also says the seller claims to have bought the substance on a website outside Japan.

The agency contacted Yahoo over the surprising sale, the auction was stopped and the case referred to the police.

It is not confirmed whether the material was indeed uranium and if so whether it was enriched.

The sale of nuclear fuel materials is prohibited in Japan and according to local media can lead to up to one year in prison. 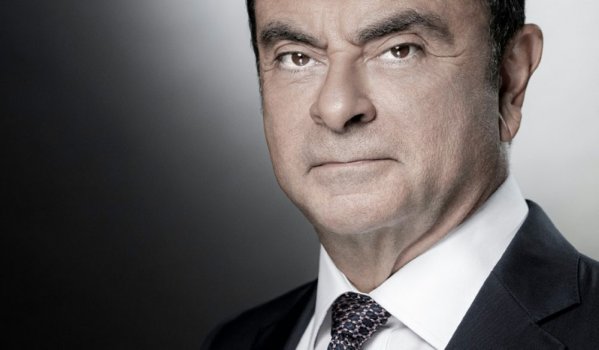 Ghosn says arrest was result of 'plot and treason': Nikkei 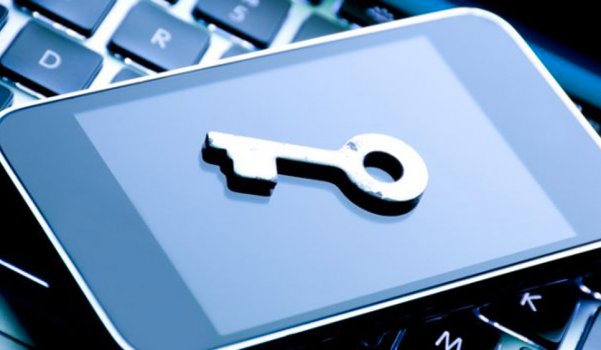 Japan Beefs Up Cybersecurity Ahead of 2020 Tokyo Olympics 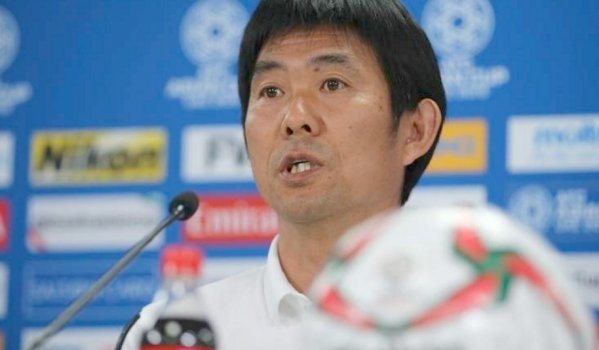 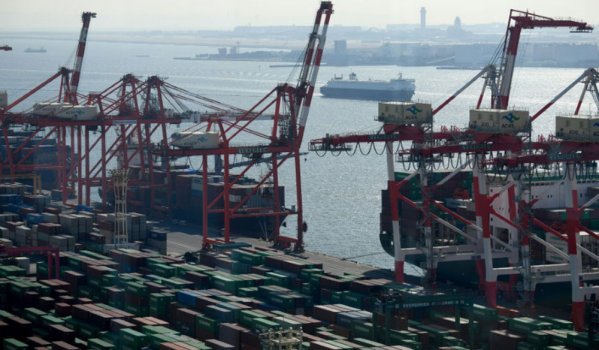 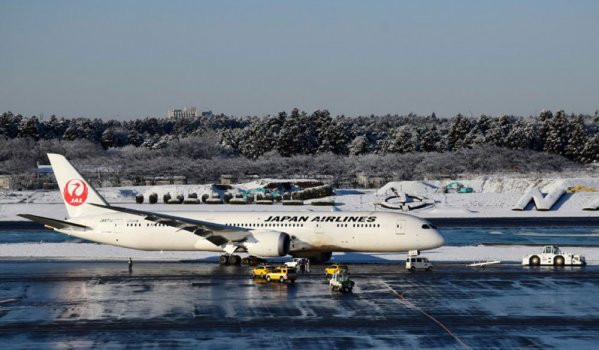