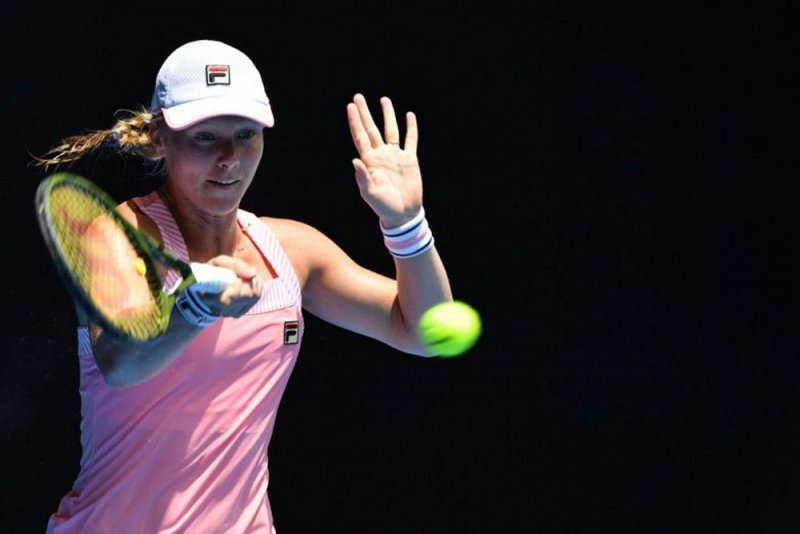 Bertens, who is ranked eighth in the world, fired 13 aces to see off the left-handed Bonaventure 6-4, 6-2 in one hour to record her third win over the 24-year-old in as many meetings and to chalk up her first ever in Russia.

"I've never won before in any tournaments that were held in Russia and I'm really happy to win today," Bertens said.

"It's always difficult to play against left-handed opponents but today I played well, especially in the first set when my serve was working really good." The 27-year-old Dutchwoman will next meet Russia's Anastasia Pavlyuchenkova, who upset sixth-seeded former French Open champion Jelena Ostapenko of Latvia 6-4, 6-4.

Aryna Sabalenka of Belarus, seeded fourth, also cruised into the last eight with a straight-sets win over another Belgian player Alison Van Uytvanck 6-1, 6-4.

Sabalenka will next face Ekaterina Alexandrova of Russia who outgunned Czech Tereza Martincova 7-5, 6-2 in a battle of qualifiers. 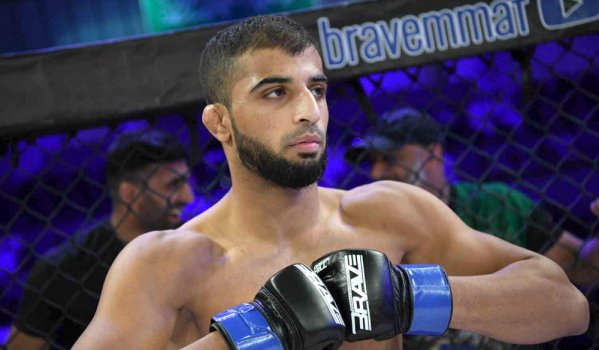 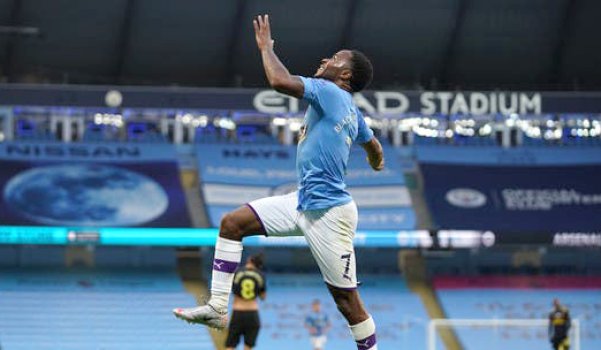 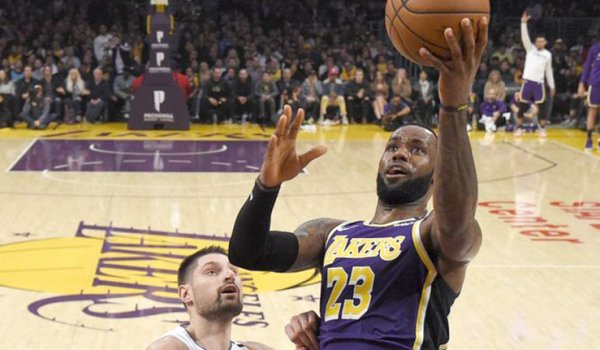 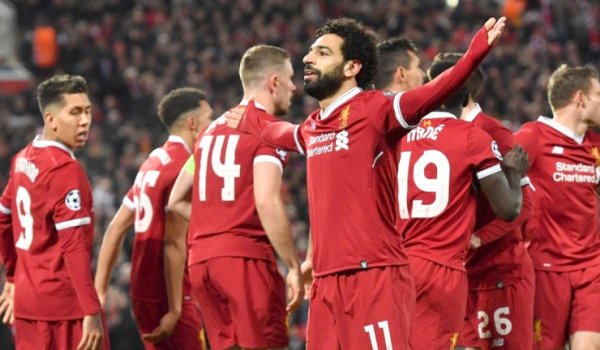 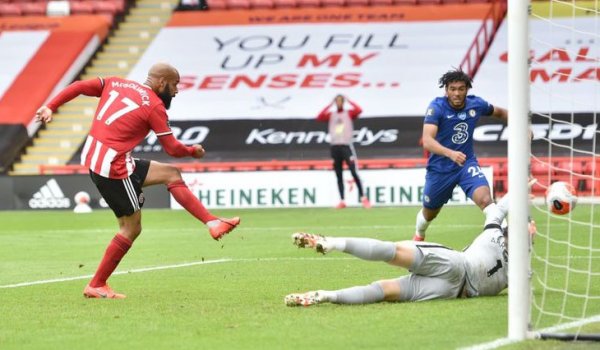 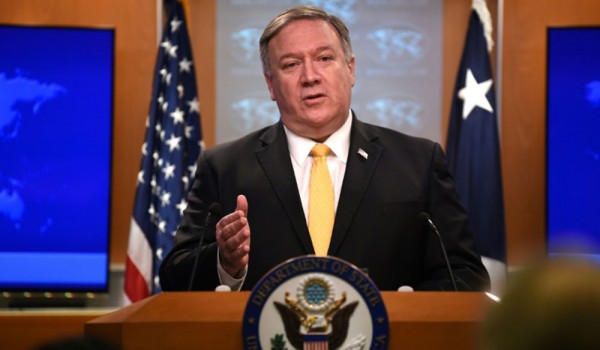 US says to withdraw from INF missile treaty with Russia