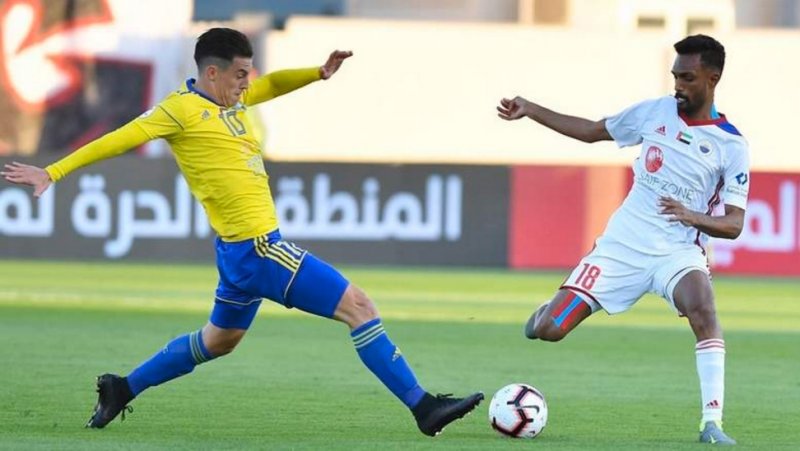 Two banners at the Khaled bin Mohammed Stadum read: 'Fight for us' and 'Make us dream.'

Indeed, leaders Sharjah had a fight on their hands from Al Dhafra but 'The King' responded from a goal down to win 2-1 and keep their Arabian Gulf League title dream alive on Tuesday night.

That dream had been turning into a nightmare of sorts after the visitors had taken a shock lead but Sharjah pulled out all stops in the second half to also keep their unbeaten run intact.

Sharjah were left to play catch up and they looked a tad rusty in midfield as well as front of goal.

They did have a few chances, more so with set pieces, but except for midfielder Igor Coronado's curling freekick on the half hour, which goalkeeper Khaled Saif Al Senani kept out, Sharjah didn't have much to write home about in the first half.

Sharjah won many more of those, first on 12 minutes, but Coronado's effort from the left was headed clear for a corner by Rashed Muhayer Alketbi.

At the other end, Khalid Butti Al Zaabi's ambitious attempt from the right was just that with it sailing over the cross bar on 16 minutes.

The Sharjah defence was caught napping four minutes later after Romulo dos Santos stole the ball from the defence and broke away. But luckily for the hosts, Santos' grounder just went wide of the left post.

Sharjah came up with an attempt on 23 minutes when Ryan Mendes worked his way down the left and crossed but Coronado fluffed his header.

And with Coronado's freekick hitting the wall in the next minute, it pretty much summed up Sharjah's story.

There was minor skirmish on 33 minutes with a bit of push and shove and Coronado and Santos ended up seeing yellow.

Coronado made one last fist of it before the half came to an end but his freekick just whizzed over the woodwork.

Sharjah returned from the break and laid siege at Al Dhafra's goal but the equaliser was proving to be elusive.

But until 78 minutes though.

Sharjah won a penalty following a Abdulrahman Yousuf Khamis hand ball that was confirmed on VAR and Coronado tucked it home for the leveller.

That was almost short lived after Rigonato floated one from the left and Nicolas Milesi headed from close range with nine minutes left. But shot stopper Adel Al Hosani's reflex save denied them.

Sharjah could have got the winner with four minutes left on the clock but Al Senani went airborne to keep out Coronado's pile driver.

The winner did arrive with a minute to play out with substitute Moatasem Yassin tucking in the stray ball after Al Senani had failed to get a hold on Welliton Soares' shot. 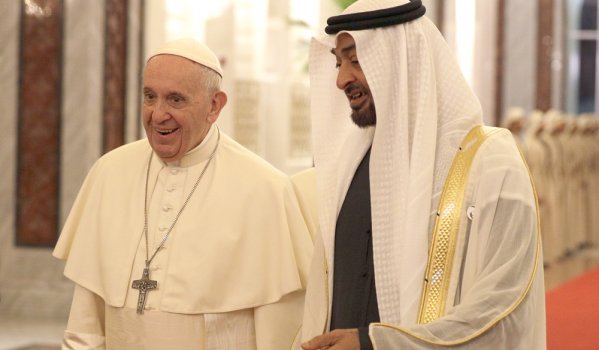 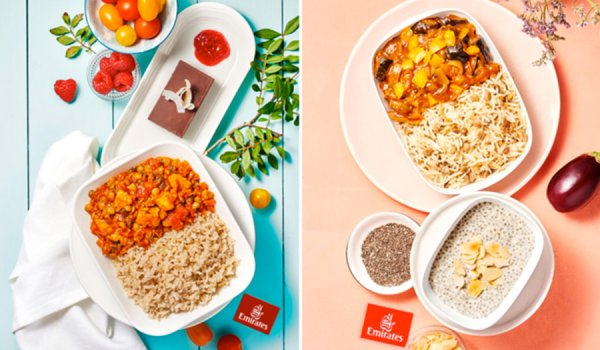 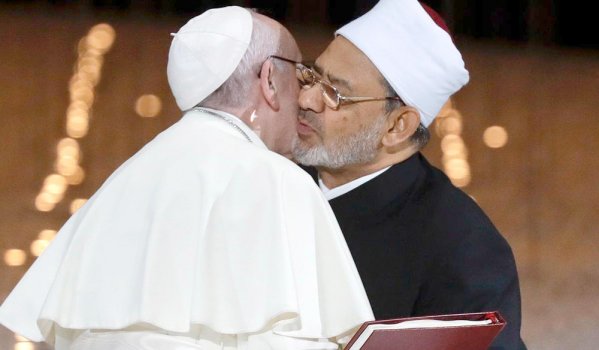 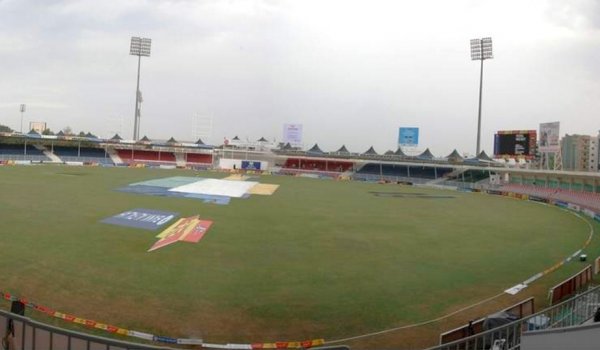 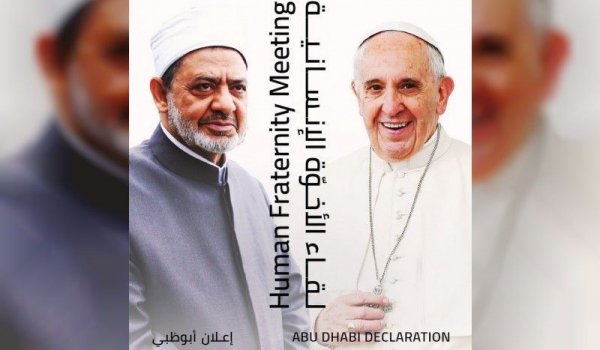