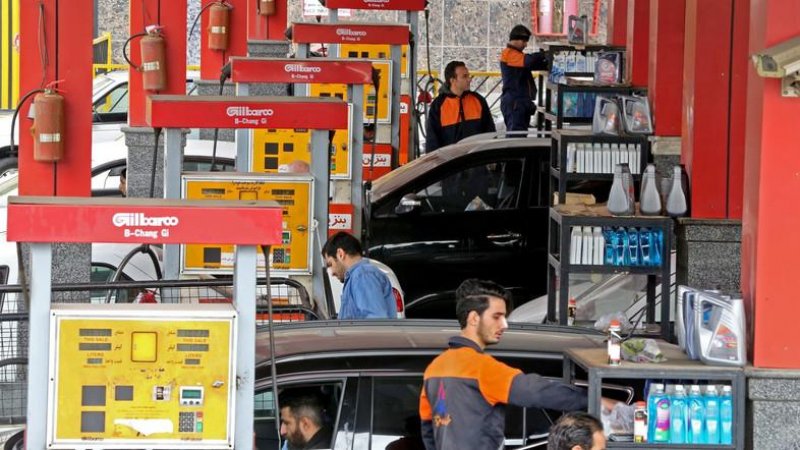 Evren Kayakiran, 39, was the managing director from 2013-2015 of a Turkish company that distributes motion control products, the Treasury Department said in a statement.

It said the Turkish firm, Elsim, had been acquired by a US company, Kollmorgen Corp., in 2013, making it subject to US sanctions on Iran.

Elsim violated US sanctions by sending employees to Iran to service machines under the guise that they were on vacation there, the Treasury Department said.

Kollmorgen, which reported the violations, reached a $13,381 settlement with the Treasury Department’s Office of Foreign Assets Control.

“Treasury is sanctioning Kayakiran not just for his willful violation of US sanctions on Iran, but also for directing staff to commit and cover up these illegal acts,” said Sigal Mandelker, undersecretary for terrorism and financial intelligence.

US companies and individuals are barred from dealing with Kayakiran and US financial institutions are not allowed to accept payments involving him. 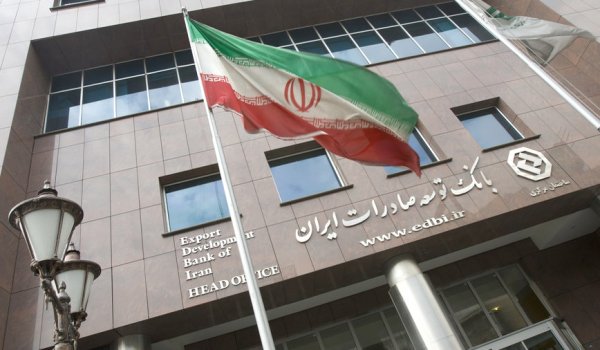 US families sue banks from Lebanon and Iran 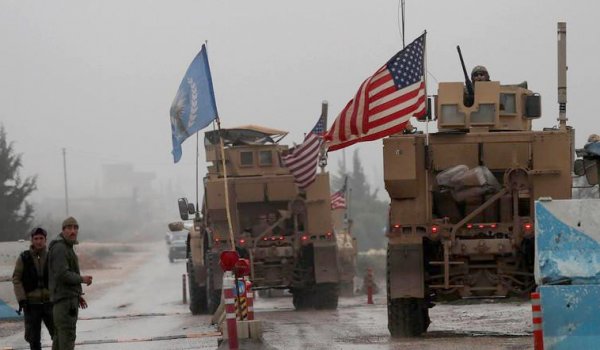 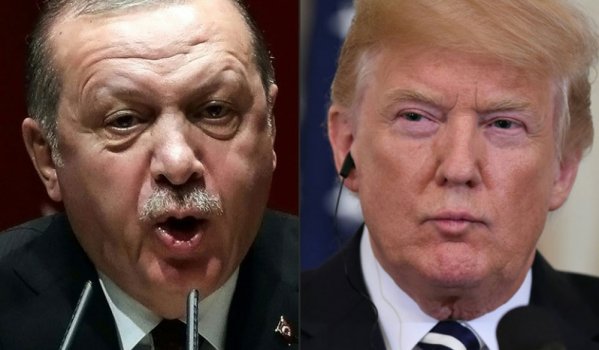 Turkey hits back at Trump threats over Kurds 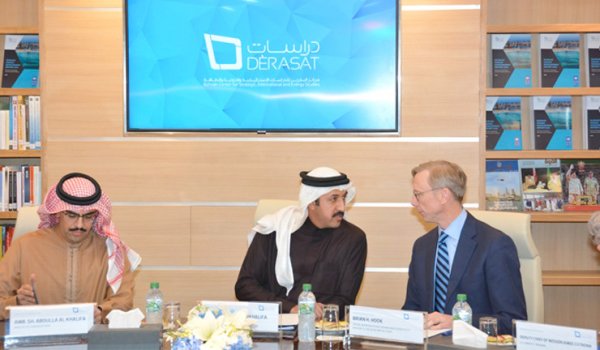 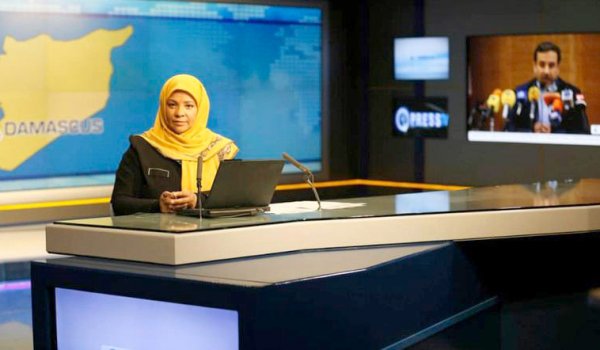