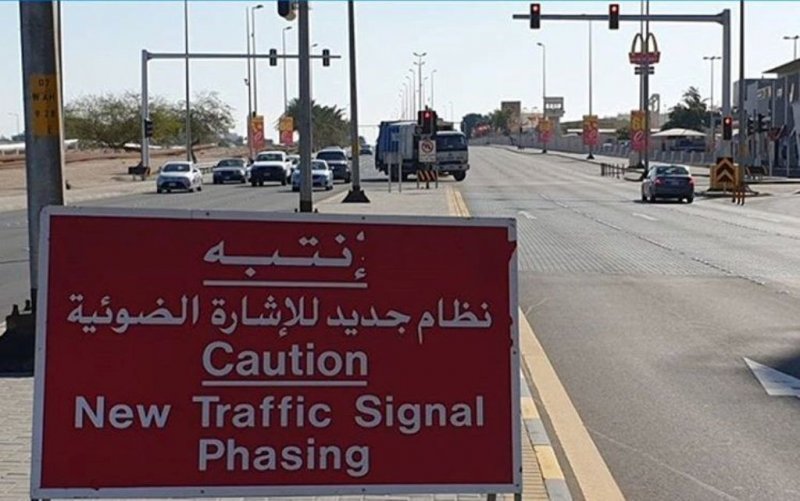 The first trial of applying the new feature of “flashing green light” in traffic signals started today at the traffic intersection on the Crown Prince Street near the BDF Hospital. This was announced today by Director of Planning and Road Design at the Ministry of Works, Municipal Affairs and Urban Planning, Eng. Kadhem Abdullatif.

Abdullatif stated that the new feature is being applied in coordination and cooperation with the General Directorate of Traffic. It is based on the decision of the Technical Committee of the Traffic Council in a pilot phase.

“It was announced earlier that the new feature will go live as of Friday 8 February 2019. The optical signal system will be developed on two intersections as a pilot phase. The first is now applied on the Crown Prince Street in the Southern Governorate and the second will be applied tomorrow (Saturday) on Al-Fateh intersection in the Capital Governorate. This will be monitored and evaluated before the experiment is distributed to all light-managed intersections,” Abdullatif explained.

“The purpose behind this decision is to give a prior warning to the drivers before the light switches from green to red, where the green light will flash for three seconds before shifting to yellow and then red. It aims to give sufficient time to warn and prepare the drivers for a safe stop, which enhances traffic safety and reduce the traffic accidents,” he pointed out.

“The proposal to develop the new feature came due to the large demand by citizens to install “digital traffic light” which can’t be applied to the signals in the Kingdom of Bahrain because the current signals are operated automatically using sensors to detect the internal traffic volume at the intersection and thus extend the time of the green signal. It is important to note that the new feature will be applied  on main directions only, and not the sub-directions as there is no need to reduce the traffic disruption,” he explained.

Director of Planning and Road Design urged all to take necessary precautions and to reduce speed when the green light flashes and to avoid any violations for the public safety. 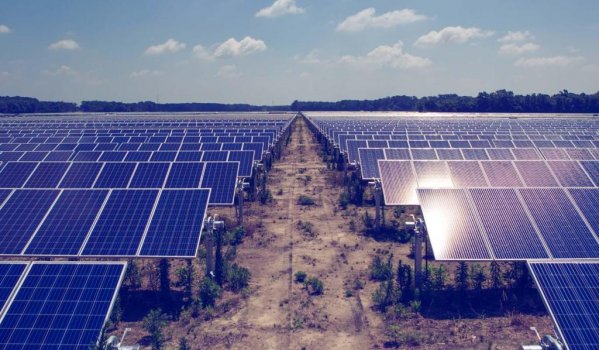 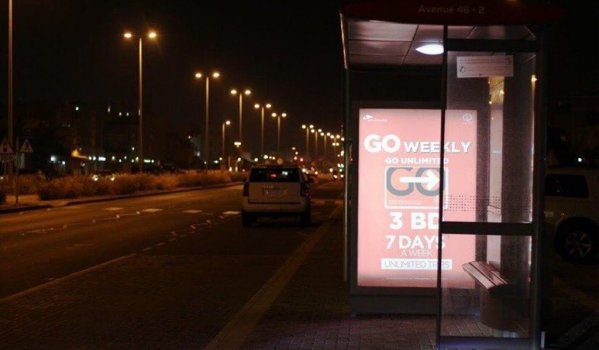 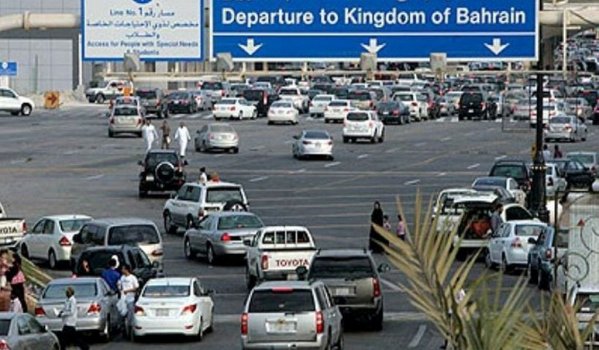 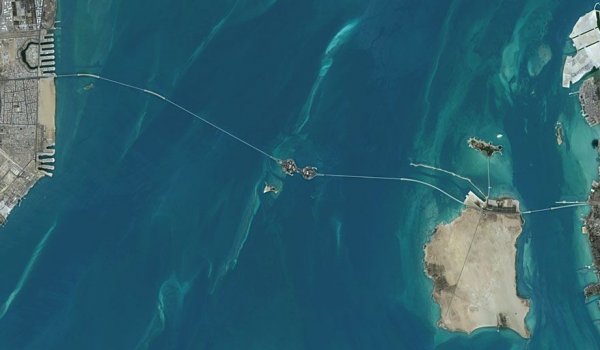 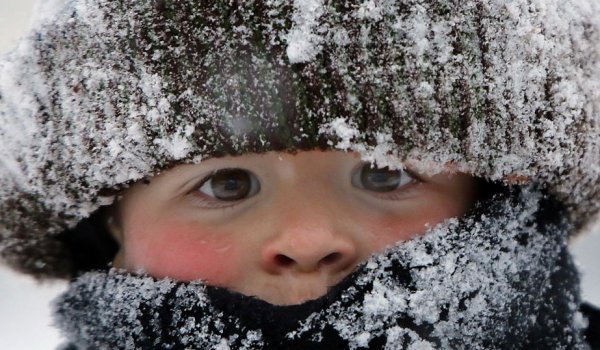