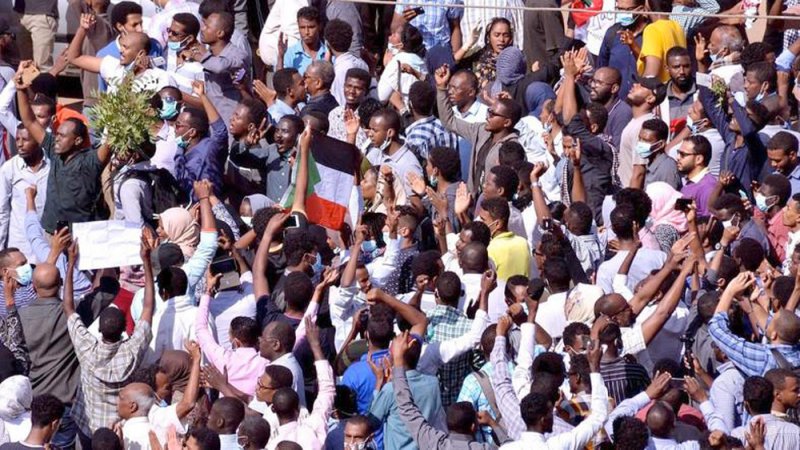 Sudan witnessed months long protests which were triggered by surging prices but later turned to calls for the president’s ouster.

A governmental committee probing protester deaths in Sudan says a slain teacher who became an iconic figure in the recent uprising died of wounds sustained from beatings.

Amer Ibrahim, the head of the Supreme Investigation Committee, said on Thursday that forensic reports showed that teacher Ahmed al-Khair was beaten with a “hard object” on his back, kidney area and thighs causing complications that led to his death.

Al-Khair was detained by Sudanese authorities after protests in the town of Khashm el-Girba in Kassala.

Protesters had previously said al-Khair died from torture while the government claimed that he died last Saturday of food poisoning.

Al-Khair’s death became a rallying call in Sudan’s months long protests which were triggered by surging prices but later turned to calls for the president’s ouster. 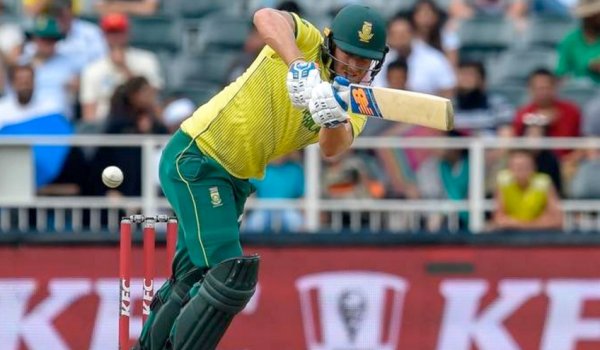 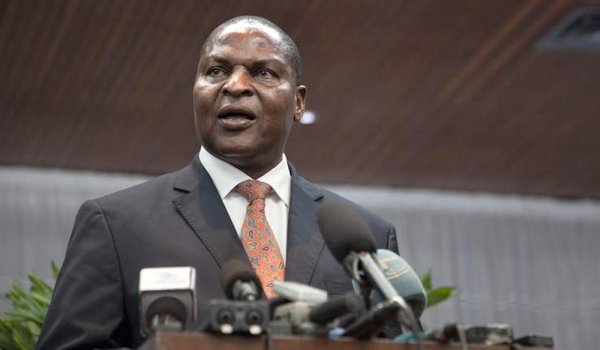 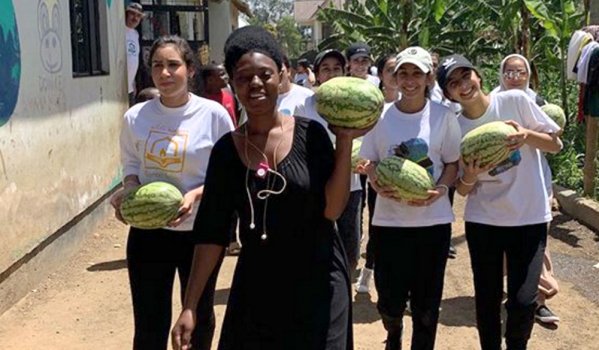 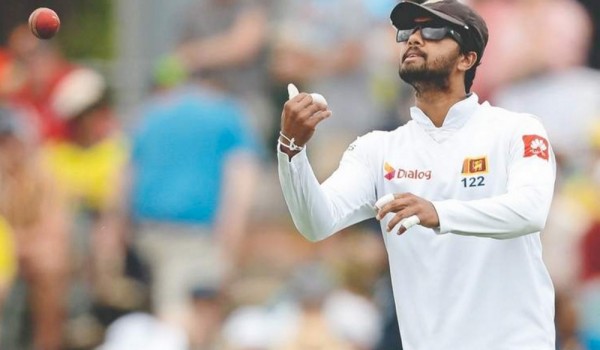 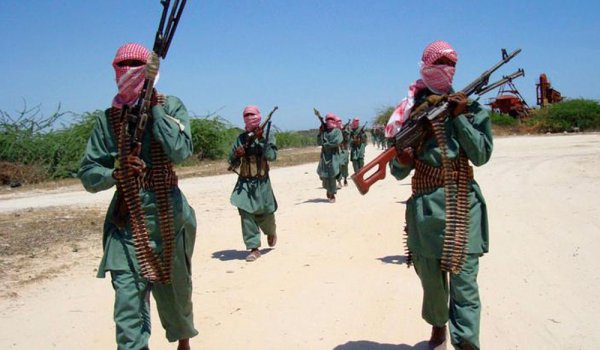