Al-Jubeir: Saudi judiciary will hold those involved in Khashoggi case to account 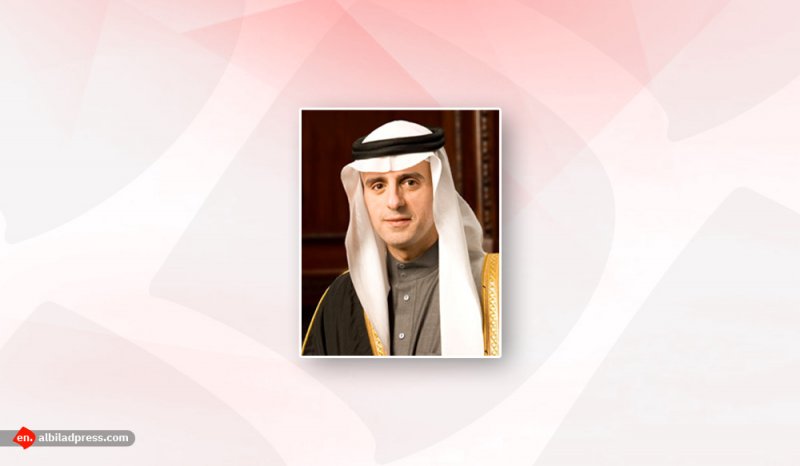 The Saudi Minister of State for Foreign Affairs Adel Al-Jubeir on Friday told reporters in Washington that the attempt to link Saudi Arabia’s Crown Prince Mohammed bin Salman to the killing of Jamal Khashoggi was baseless, and that those involved will be held accountable.

The Saudi minister said that the kingdom’s judiciary will hold accountable those involved in the killing of Khashoggi.

He said: “We know that this was not an authorized operation. There was no order given to conduct this operation,” Reuters reported.

He said the Crown Prince was “not involved” and blaming him would be crossing “a red line,” according to AFP.

“For anyone to think that they can dictate what we should do, what our leadership should do, is preposterous,” al-Jubeir said.

The Saudi Minister was in Washington where he met with US Secretary of State Mike Pompeo. 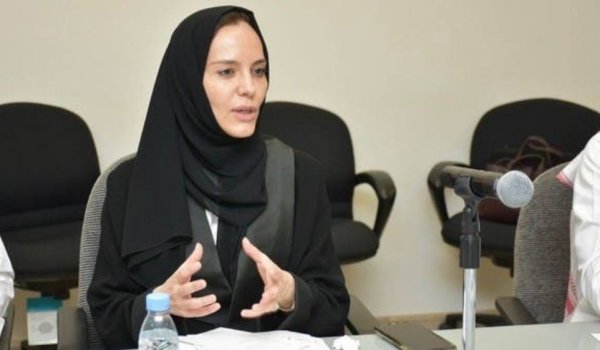 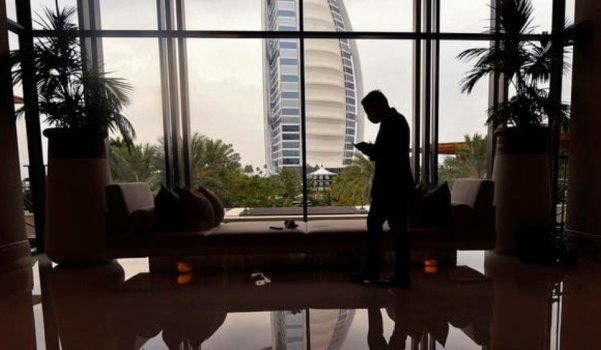 Dubai Tourism issues guidelines for entertainers at areas within hotels 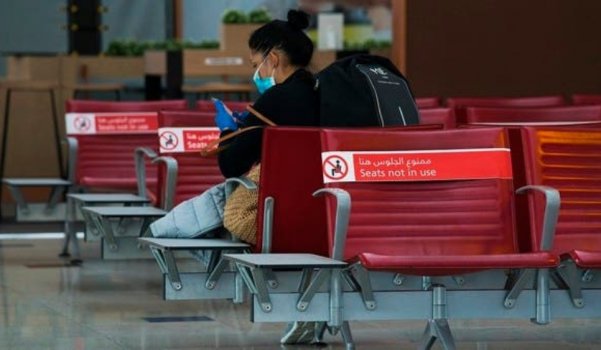 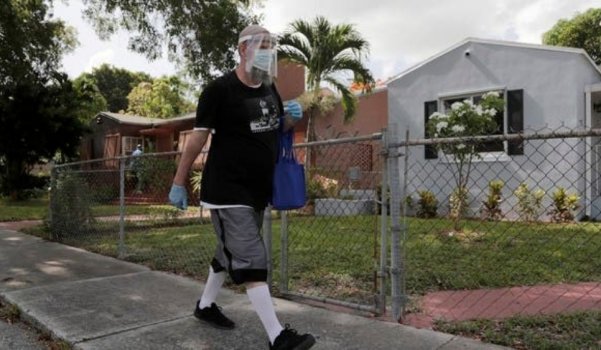 US coronavirus cases rise by over 53,000 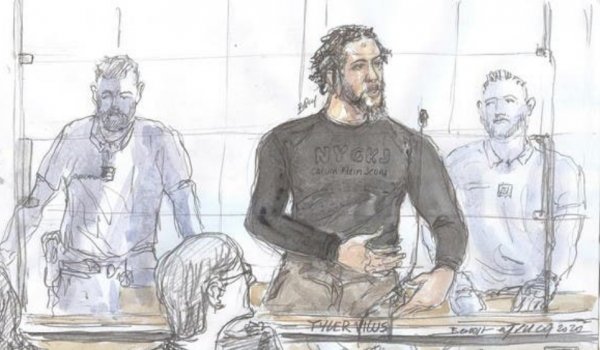 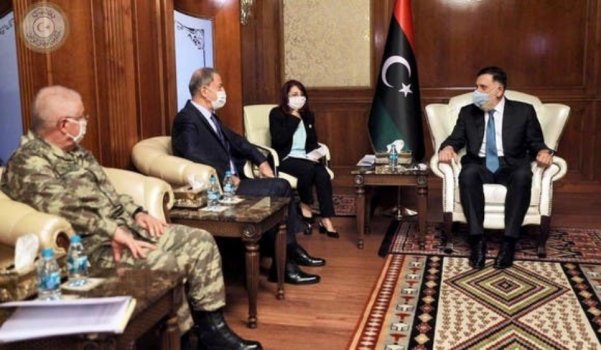 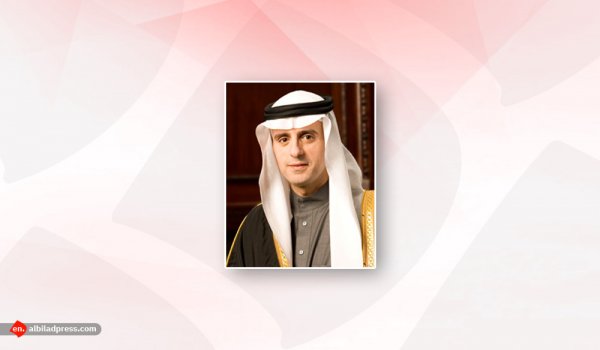 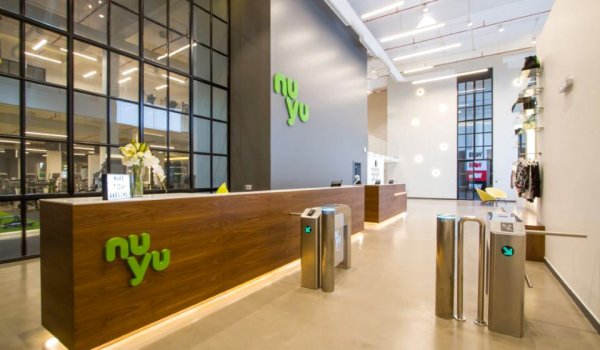 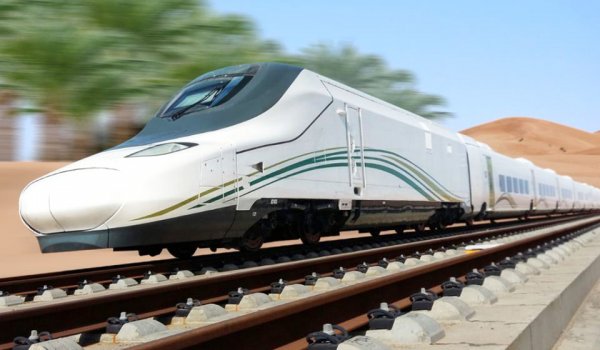 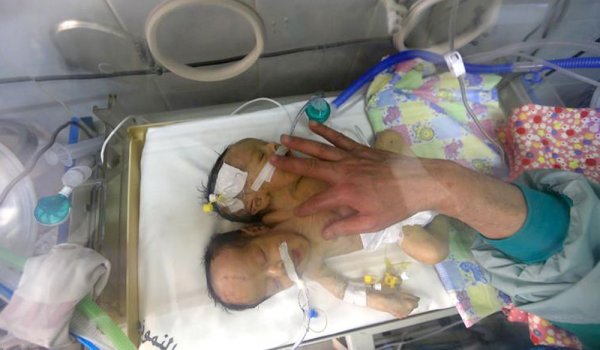 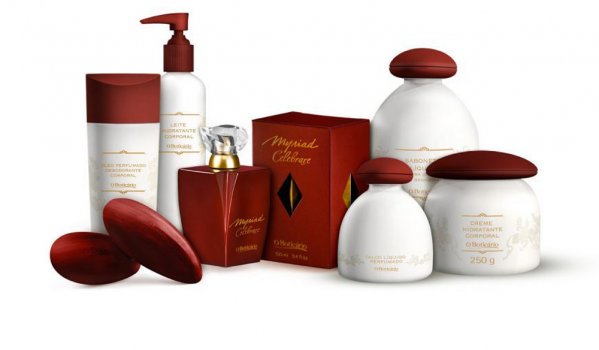