In the sea near the Bahrain Bay northern of Manama 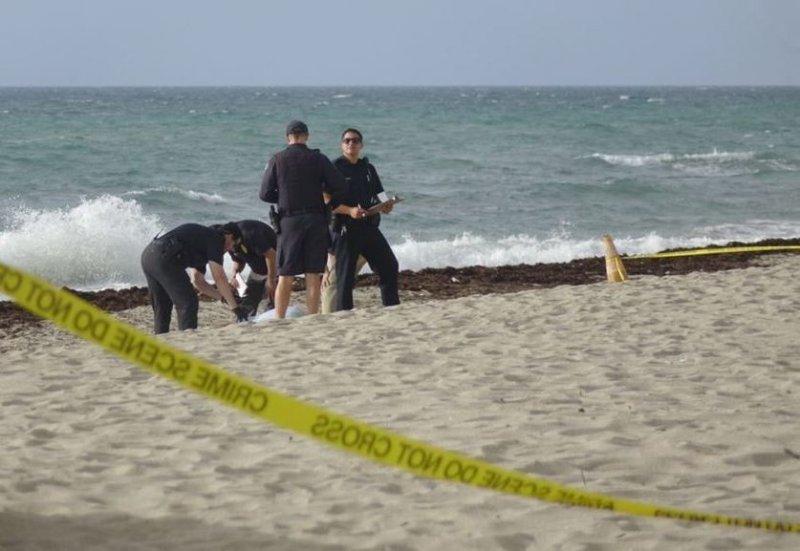 A dead body of a 22-year-old Asian girl was found at the sea in Bahrain Bay, northern of Manama, the Ministry of Interior announced on its official twitter account today.

Preliminary information about the incident were not officially revealed neither identity details about the decedent girl.

The Ministry stated that official procedures have been taken and an investigation was initiated into the incident. 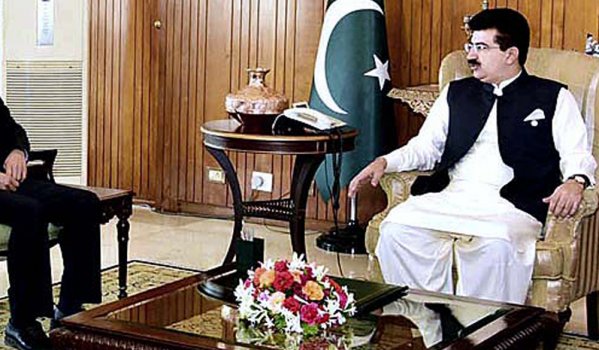 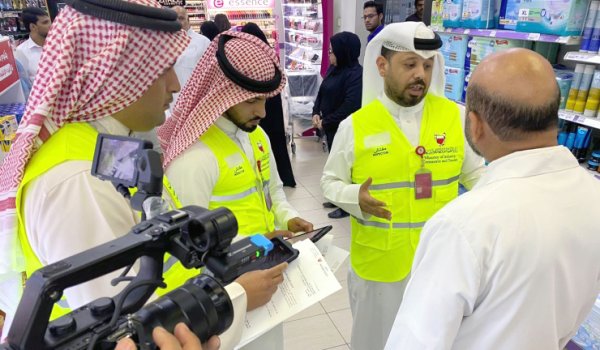 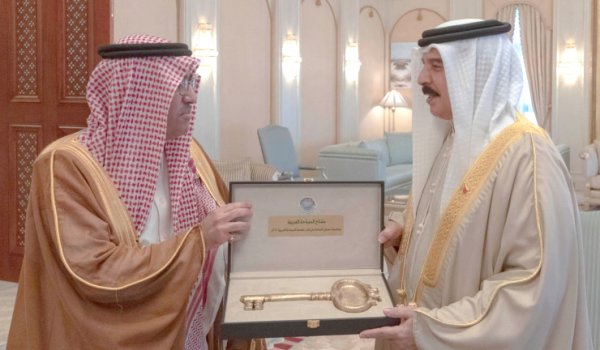 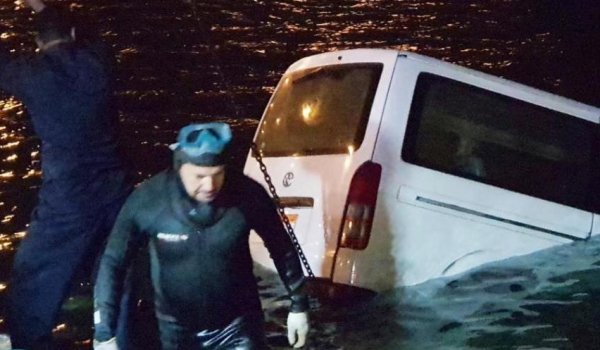 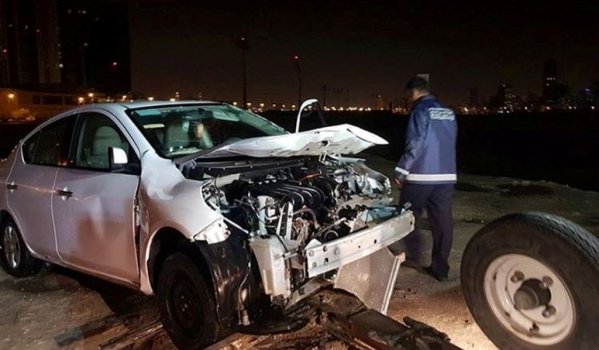 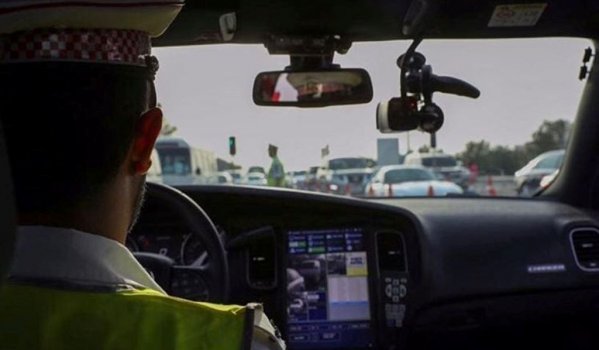 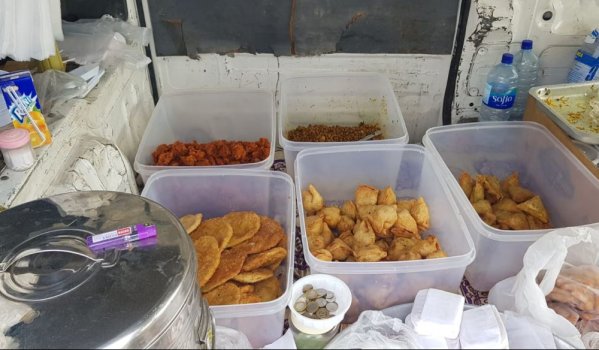 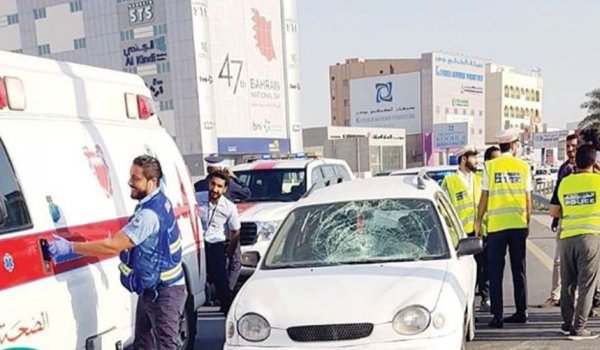