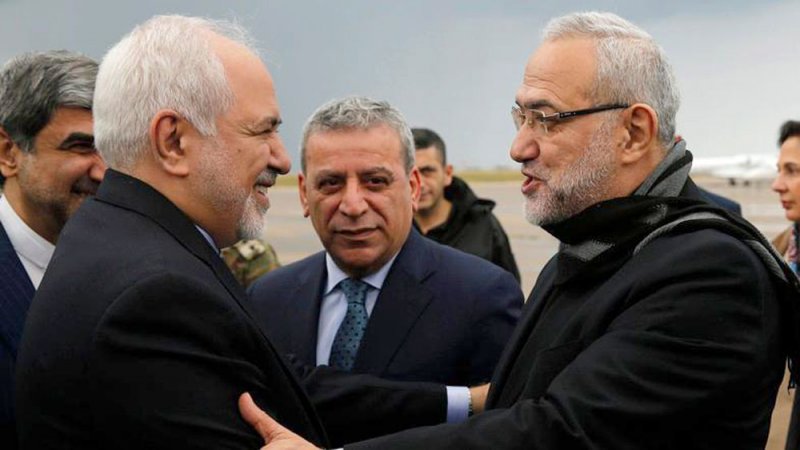 Mohammad Javad Zarif, is greeted by Lebanese Minister of State Parliamentary Affairs Mahmoud Qmati upon his arrival at Rafik Hariri Airport, in Beirut, on Sunday, February 10, 2019.

Iran’s foreign minister says his country is ready to cooperate with the new Lebanese government, offering support in all sectors.

Mohammad Javad Zarif spoke to reporters Sunday at Beirut’s airport shortly after his arrival in the Lebanese capital.

The two-day visit comes days after the leader of the Iran-backed Hezbollah group urged Lebanon’s government to accept anti-aircraft weapons from Iran, as well as electricity and medicine.

Lebanon formed a new government last week after a nine-month vacuum that exacerbated the country’s economic woes. Hezbollah has three ministers in the new government.

Zarif congratulated Lebanese politicians and said Iran is ready to support the government in any way possible. He is scheduled to meet with the Lebanese president, prime minister and foreign minister during his visit. 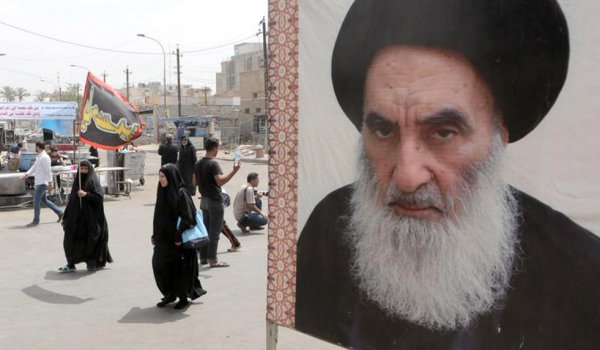 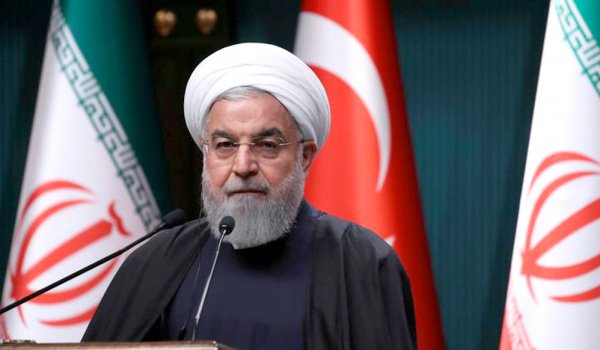 Rouhani: Iran ready to accept friendly US ties if it ‘repents’ 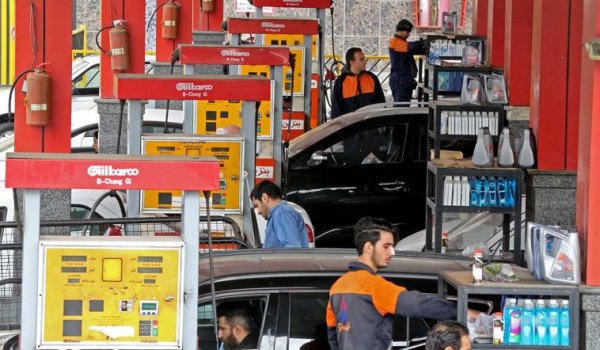 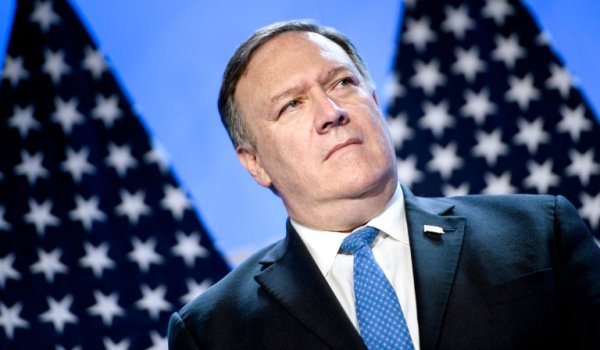 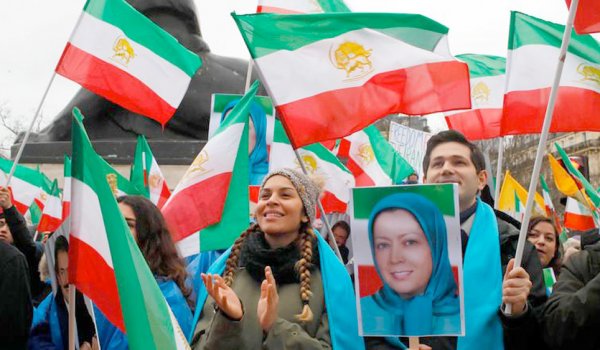