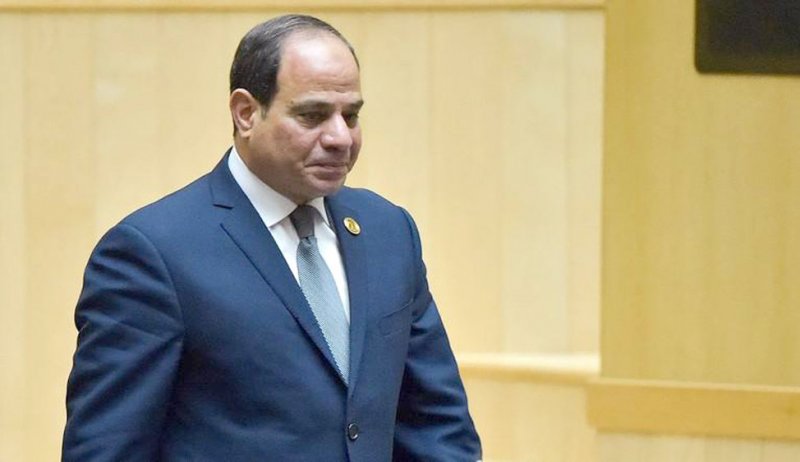 Egypt’s President Abdel Fattah al-Sisi has been elected chairman of the African Union at the continental body’s summit in Ethiopia.

The Egyptian leader addressed the summit, saying he would focus on security in the African continent.

African Union chairmen set agendas of issues to be addressed during their one-year tenure.

During his tenure, Kagame dramatically challenged the election results in the Democratic Republic of Congo.

Egyptian leaders have been absent from African Union meetings since 1995 when an assassination attempt was made on the life of former leader Hosni Mubarak. 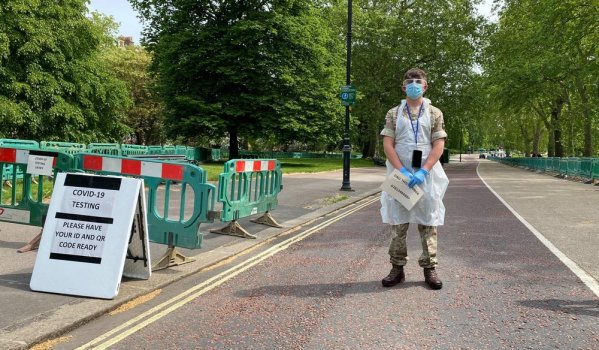 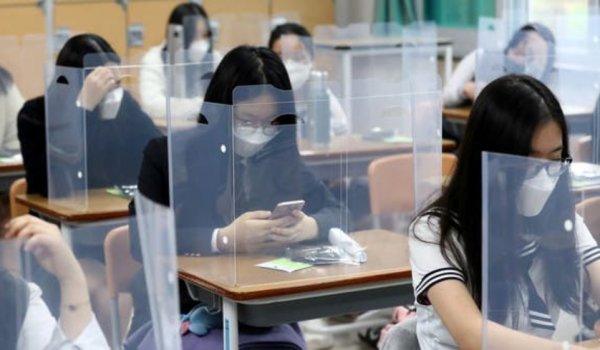 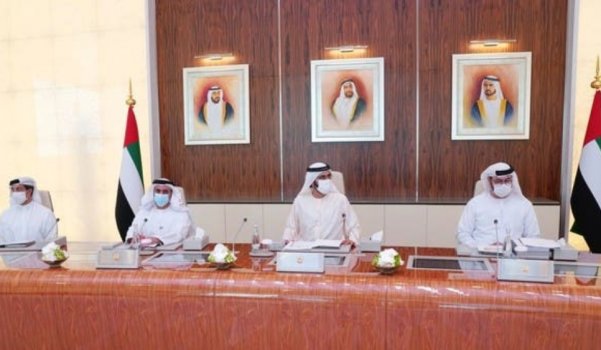 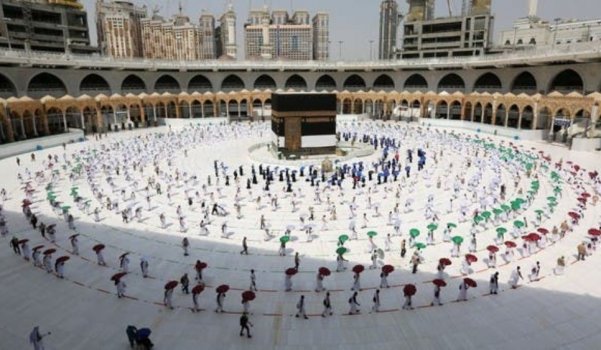 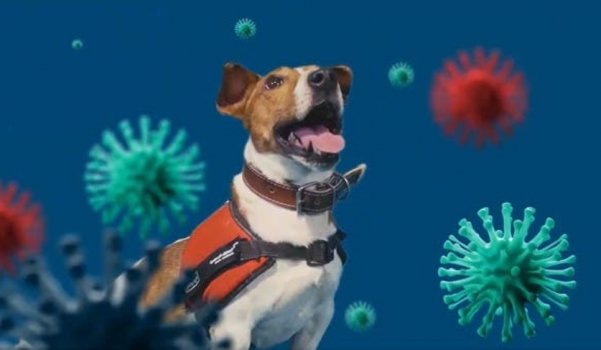 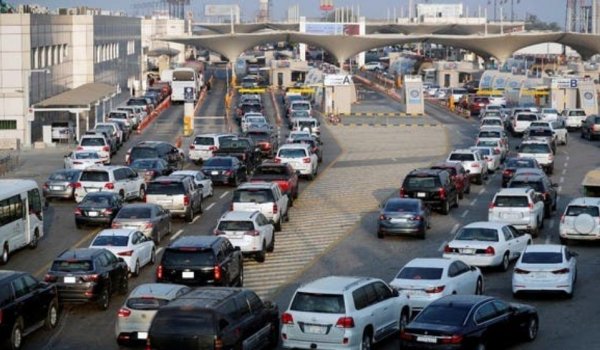 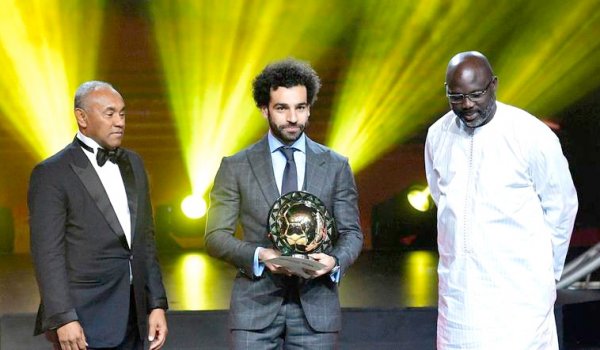 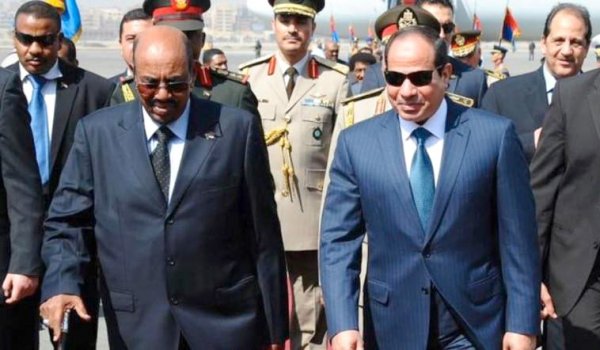 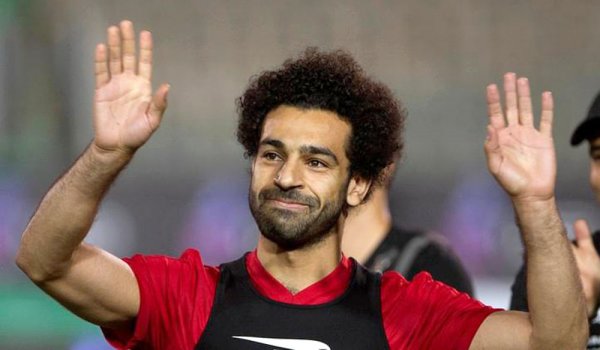 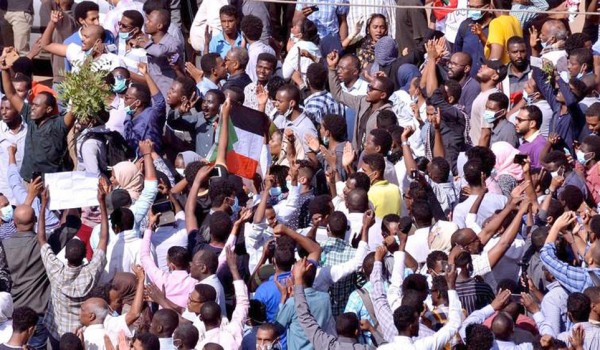 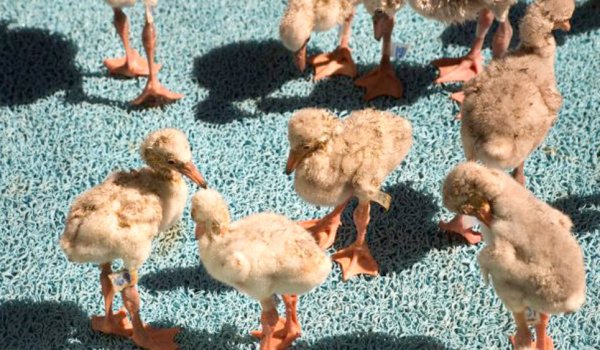