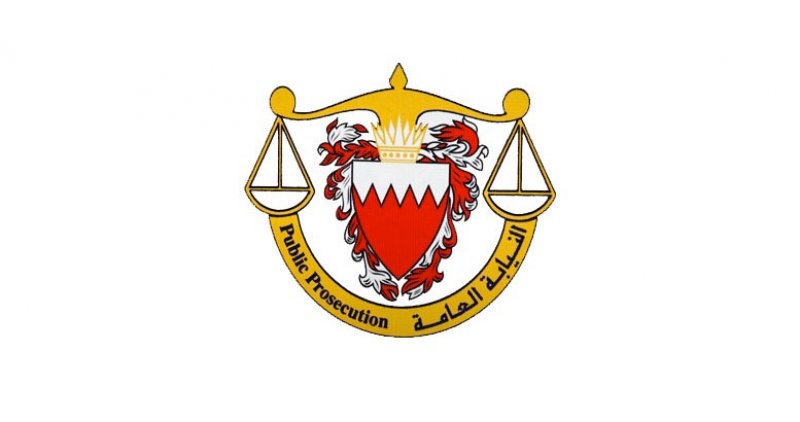 The Court of Cassation upheld today the jail sentences handed down to two ministry officials, one of them an Assistant Undersecretary, for being behind the squandering of millions of dinars in King Hamad University Hospital development project.

Following a notification by the Works Ministry, the Public Prosecution launched an investigation into irregularities in some works at the hospital. Results of the investigations, reports by the technical committees and examination reports confirmed that the two officials had deliberately granted some development work at the hospital, related to renewing and putting up the electricity network, to a number of inexperienced local companies. As a matter of fact, electrical equipment were imported although they were not in conformity with the specifications and had a lower capacity to operate the hospital's equipment. Consequently, completion of the development work was assigned with the military works and changing the unsuitable equipment cost the kingdom's budget extra financial load.

The two officials were brought to justice and the lower court handed them jail terms ranging from one to three years. The suspects challenged the verdict before the Court of Appeals and then the Court of Cassation which upheld the jail sentences. 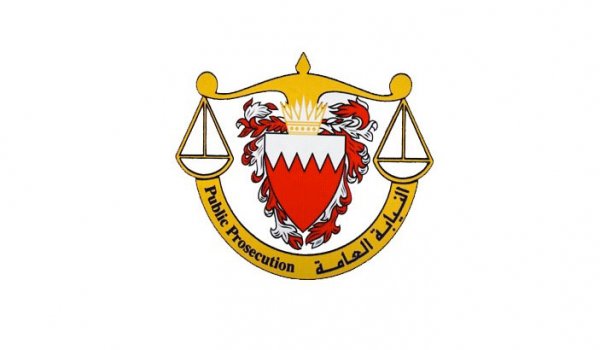 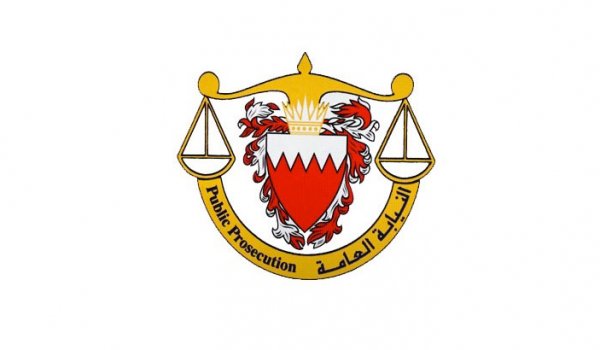 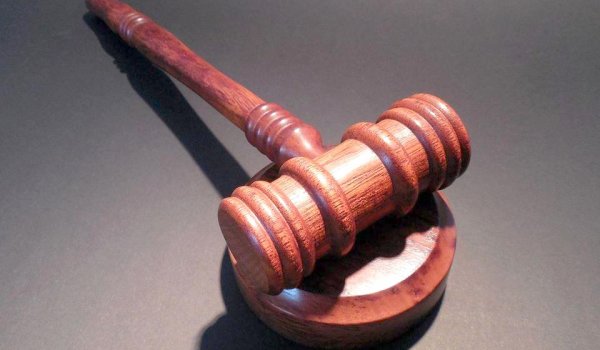 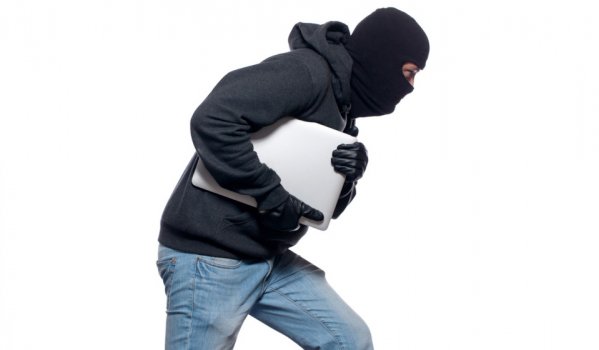 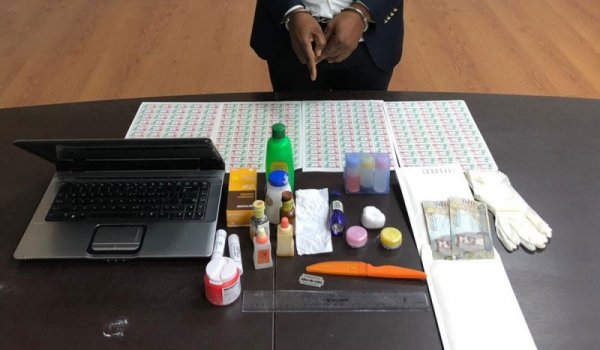 Ministry of Interior arrested a counterfeit