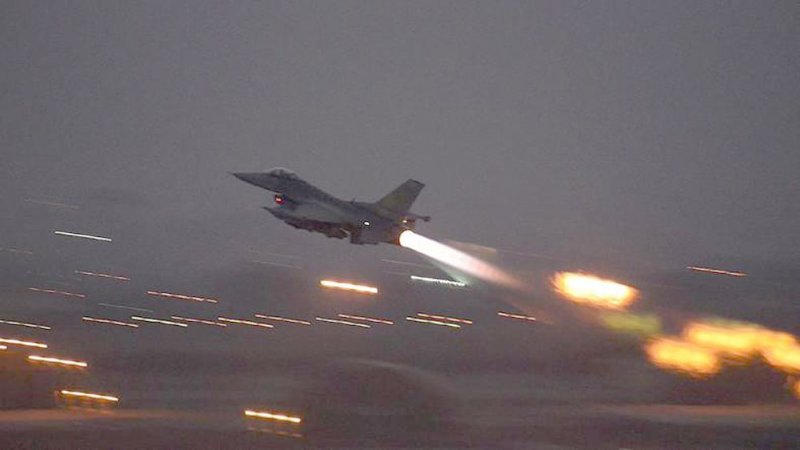 The Syrian Democratic Forces (SDF), which have driven ISIS from swathes of northern and eastern Syria with US-led coalition support, launched an offensive on Saturday to capture the enclave in Deir al-Zor province.

The extremists are putting up stiff resistance and had sought to counter-attack again on Monday morning, according to Mustafa Bali, head of the SDF media office. Around 1,500 civilians had fled the enclave on Monday, he added.

SDF combatants watched as a column of at least 17 trucks filled with men, women and children left Baghouz along a dusty track into SDF-held territory. Women and children were crammed into the back of one of the trucks.

Some of those fleeing identified themselves as Iraqis.

“It seems there are still many civilians inside Baghouz,” Bali said. “We are compelled to go cautiously and accurately in this battle.”

On the outskirts of Baghouz, the people who had left stood in lines to be questioned by coalition and SDF forces apparently trying to identify whether any were extremists.

Ahead of launching the attack, the SDF said more than 20,000 civilians had left Baghouz in the proceeding 10 days.

The SDF believes 400 to 600 jihadists may be holed up there, including foreigners and other hardened militants.

ISIS redrew the map of the Middle East in 2014 when it declared a caliphate across large tracts of Syria and Iraq. But the group steadily lost ground and its two main prizes - the Syrian city of Raqqa and Iraq’s Mosul - fell in 2017.

The SDF, which is spearheaded by the Kurdish YPG militia, advanced southwards into Deir al-Zor province after capturing Raqqa. Their operations have been focused in areas east of the Euphrates River.

To the west of the Euphrates, in territory otherwise held by the Syrian government and its allies, ISIS retains a foothold in mountainous terrain.

US President Donald Trump said in December he was pulling all 2,000 US troops out of Syria, saying the battle against ISIS there was almost won.

The top US commander overseeing American forces in the Middle East said on Sunday that the United States is likely just weeks away from starting the withdrawal.

ISIS is still widely seen as a threat, however.

A top US general said last week ISIS would be an enduring menace following the US withdrawal, as it retained leaders, fighters, facilitators and resources that would fuel further insurgency.

The reports said Micalizzi was badly hurt but had not suffered life-threatening injuries and was being flown to Baghdad where he would be evacuated to Italy. 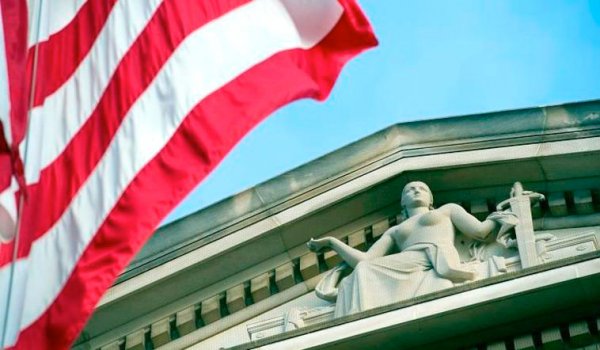 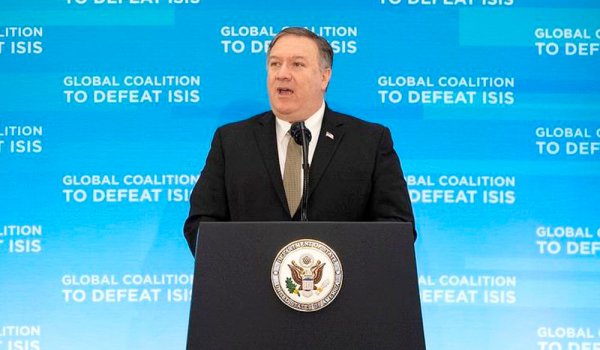 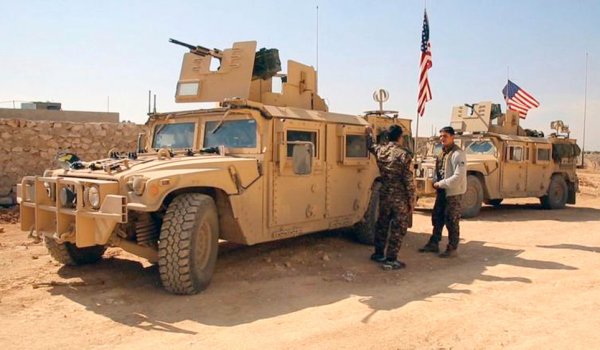 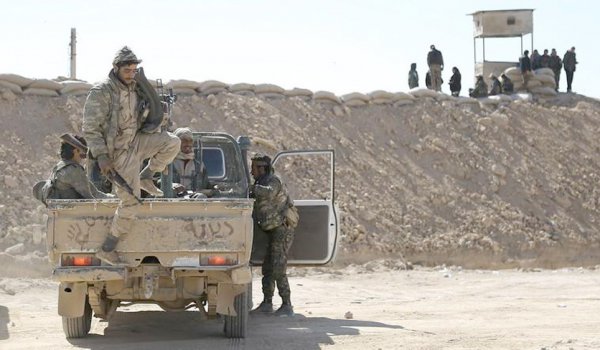 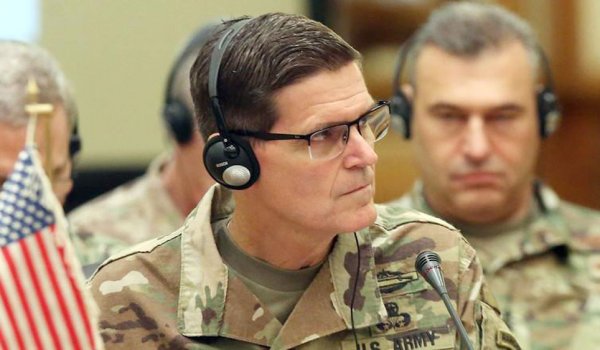 Withdrawal of US forces in Syria likely to start in ‘weeks’